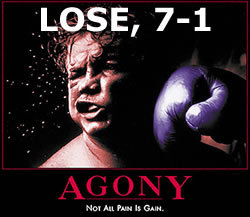 Just when I thought I was in, you kick me in the nuts and throw my clothes out the window. Nothing good to say about this one; let's just turn the page to July already. 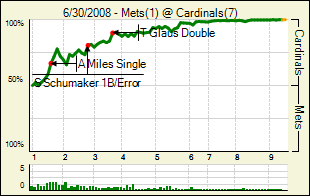