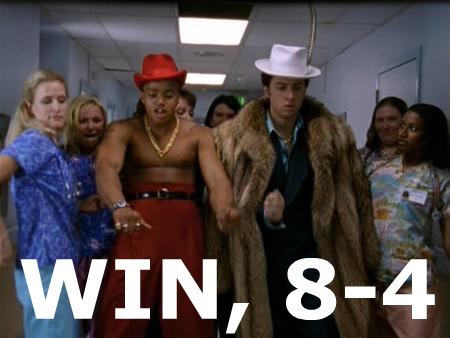 Swag contest results can be found here and the next game's swag form is already available. You can read more about the swag contest here. 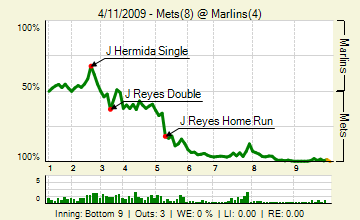