An Early Look At J.J.

Share All sharing options for: An Early Look At J.J. 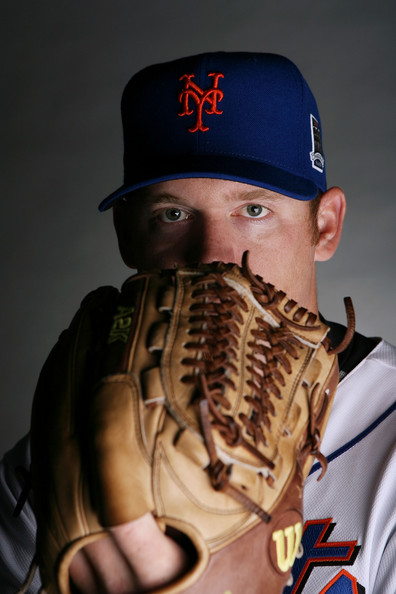 The Mets rotation is 10th in the league in FIP (4.29), which is even more awful when you realize that Johan Santana is the only reason it's not 16th.  But today I'm trying to be positive, so I'll write about something pleasant.  The bullpen has been unquestionably awesome, posting the best FIP in the league (2.73) by a wide margin.  J.J. Putz is one reason why, although there are some areas of concern for him thus far.  Here are his stats per various metrics:

These are respectable numbers but certainly not on par with his 2006 and 2007 performances.  A return to that form is what Omar Minaya and Met fans had in mind when he was acquired in return for Endy Chavez and Mike Carp (was anyone else involved in that trade? I can't remember).  The leverage index (LI) when he enters games is 1.46, which is almost as high as Billy Wagner's was last season (1.54).  As I wrote on Tuesday about Jerry Manuel's bullpen use, this is a good thing.  A team's best relievers should be used in the most crucial spots, no matter the inning.  J.J.'s strikeouts have been down this year, as his K/9 is just 3.86.  His fastball velocity is down and his contact % is up, something Jeff at Lookout Landing recently noticed:

While it's never encouraging to see a pitcher's velocity go down, the silver lining is that J.J.'s line drive rate isn't awful (19.2%) and his GB/FB rate is slightly better than it was during his career year in 2007.  This accounts for his decent tRA.  However, he's going to give up some home runs eventually, so let's hope J.J. can figure out how to start missing some more bats.