Share All sharing options for: Omir Oh My: Mets 7, Marlins 1 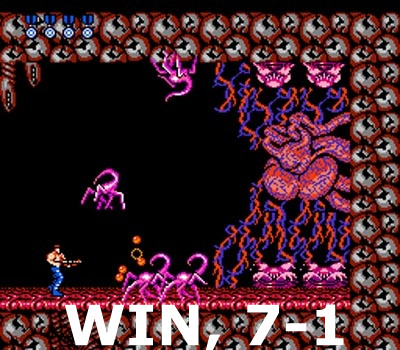 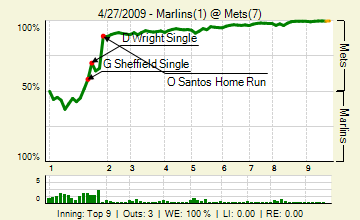