Keith Hernandez is a Met icon. We all see him every night doing the SNY broadcasts for us, and I'm sure a great many of us have watched him playing baseball in his prime. He's known as one of the best defensive first basemen to maybe have ever played. So, I was just wondering...how does Keith hold up to other first basemen of his era, guys who have even been elected to the HOF? Well, let's find out.

Here's a WAR Graph of Keith and his contemporary first basemen that have been elected to the Hall. 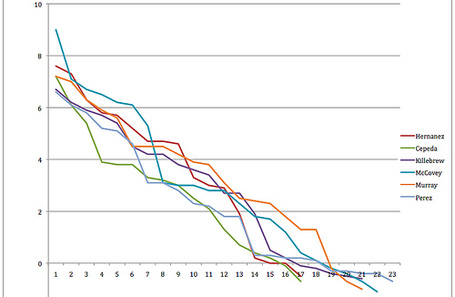 So, what have we learned? Anything? Well, Keith has the lowest SLG of any of the hitters by far, behind Tony Perez by almost 30 points. Additionally, Keith doesn't have nearly as many HRs as his first basemen friends, with only 162 career HRs to the next lowest, 379, by Tony Perez and Orlando Cepeda. Additonally, Keith's BA betrays his ability to get on base: Despite having nearly the same career BA as Cepeda, Keith's OBP was a whole 34 points higher. Ultimately, though, it comes down to fans and managers not adequately evaluating defense. Which is too bad, because Keith was downright dirty out there. 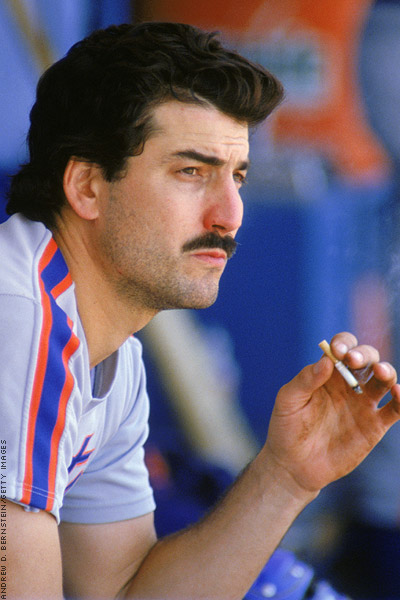