Share All sharing options for: You Can't Make It Up: Phillies 9, Mets 7 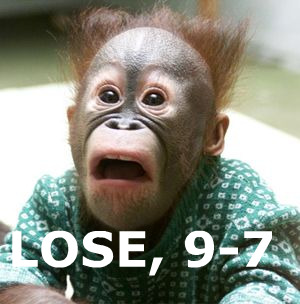 For this season's Mets
Unassisted triple play
is a routine loss 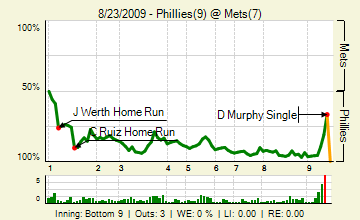