Mets Movie Of The Week

Share All sharing options for: Mets Movie Of The Week

Last week's off the field events had a movie-of-the-week feel. Surely ABC Family, the Hallmark Channel, or Lifetime could throw together a 2 hour dramatization of the Bernazard-Minaya-Rubin saga. Some title possibilities:

Next up is casting. These types of TV movies generally don't attract the highest quality acting talent, but we'll conveniently disregard that. Some possibilities, with my choice listed first: 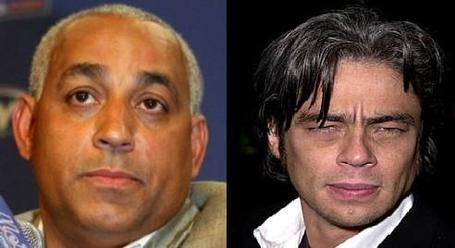 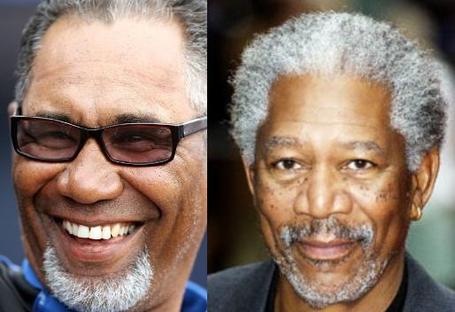 My favorite casting choice is the father and son Sutherland team as the Wilpons.  A separate movie or television show detailing the Fred-Jeff relationship might be necessary.  Think Sanford and Son or Christian and Jack Shephard.  Benicio as Omar was the toughest decision, but I think he would really throw himself into the role and nail it.  Downey Jr. is a close second.  MacFarlane, of "Family Guy" fame, does not have much live action acting experience but he would bring some humor to the Rubin character.  Bratt has a history playing tough guys, first on "Law & Order" and on the current show "The Cleaner".