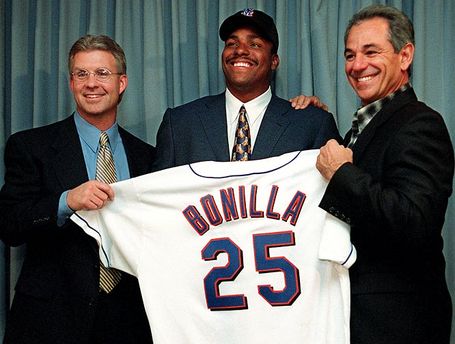 The Mets will be paying Bobby Bonilla roughly $30 million from 2011 to 2035. This is old news, unless you're a leading New York City "newspaper", but hey, it's interesting nonetheless. So interesting, in fact, that the sports media world is taking a big ol' dump on the Mets, who -- alllegedly asserting a cash crunch (typical!) opted against paying Bonilla $5.9MM in severance in 1999. Instead, the team awarded him a unique go-away package: a drawn out and deferred $30 million dollar payday which extends into his Social Security years. As the laughing-at-you punchline goes: The Mets will be paying Bonilla over $1MM when David Wright turns 53.

Typical Mets stupidity? Maybe; it certainly matches the standard Mets tale. But no: it was the right move. 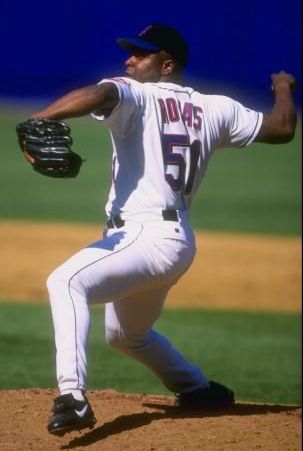 The Mets finished the 1998 season just shy of a three-way tie in the Wild Card, 88-74. Relative to years past, this was a good season, and there was little need for a scapegoat. But we did not need a scapegoat. We had better: Todd Hundley and Mel Rojas. Rojas came over to the team a year earlier in the White Flag trade which sent Mark Clark and Lance Johnson to the Cubs, netting the Mets Brian McRae, Turk Wendell, and Rojas. Before Rojas got the Shea, he was a bad, overpaid reliever, who only "earned" his keep by being miscast as a closer for the Expos in the mid-1990s. His tenure as a Met was more of the same, including two 5 ER outings in four days in August of 1998. He was a $4.5MM mop up man who was bad at even that loathsome task.

Hundley, of course, was an all-star catcher coming off injury -- and who had been replaced by a mid-season trade for Mike Piazza. A failed attempted to convert Hundley to left field meant either he or Piazza had to go, and the Mets made the right choice, giving Piazza an armada full of money and sending Hundley to the Dodgers. In return, with a flip of Charles Johnson to the Orioles, the Mets landed themselves both an outfielder (in Roger Cedeno) and a reliever worth his salt in Armando Benitez. Benitez more than made up for Rojas, who the Mets moved two weeks earlier -- to the Dodgers. The Dodgers sent back a similarly awful contract, that of Bobby Bonilla's.

Bonilla, a year removed from a 125 OPS+ age 34 season as the starting 3B for the Marlins, came to the Dodgers in (coincidentally) the same deal which landed them Charles Johnson -- and sent Piazza to the Marlins (via which the Mets would obtain him). His 1998 season was bad, but hardly terrible. He put up a 117 OPS+ in 28 games for the Marlins, and after recovering from injury, laid an egg as a 3B/LF for the Dodgers, with an 81 OPS+ in 72 games. He was due about $5.9MM a year in both 1999 and, obviously, 2000, making his contract worse than Rojas' on a dollar-for-dollar basis, but at least he provided the hope of providing a 100 OPS+ splitting time in left field with Rickey Henderson and acting as a right handed bat off the bench. (On the same day the Mets acquired Cedeno to man right field, they signed Robin Ventura to play third.)

Of course, history did not work out that well for the Mets or Bobby Bo. Bonilla repeated clashed with Bobby Valentine over his lack of playing time and found himself benched or injured most of the year. When he did see game action, he was horrific, with a .160/.277/.303 triple-slash in 141 PA. And of course, he ended his 1999 season playing cards in the clubhouse as the Kenny Rogers threw the worst ball four in my ever-increasing memory.

It was clear that Bobby Bo had to go. 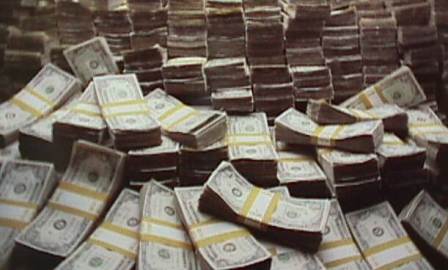 But being due $5.9 million was a problem for the team's budget -- at least, that's what we're told, and there's no reason to disbelieve it. From 1998 to 1999, the Mets payroll jumped from $49 million to $71 million. And it was going to increase come 2000. Ventura was due $8MM. Piazza $12MM. Al Leiter was owed $7.75MM and Benitez and John Franco were each looking at paydays over $3.5MM. Even Rick Reed was pulling down $4MM plus. In fact, the 2000 Mets total salaries totaled just over $79 million, up over 10% from the year before -- and this excluded the money owed to Bonilla. Meanwhile, there were plenty of places the Mets could improve: specifically, they needed a top-line starter (remember, they were up against the Glavine/Smoltz/Maddux Braves.

The only way to do that was to free up salary, and Bonilla's severance package did exactly that. Right after the New Year, he was released. The Mets had already figured out how to spend that money: Two days before Christmas, they traded Roger Cedeno and Octavio Dotel to the Astros for Mike Hampton and Derek Lee, taking on almost $10 million in salary in the process. Bonilla's deferred severance only saved them, short term, about two thirds of that.

And, as luck would have it, the Hampton trade yielded huge returns. First, the Mets made it to the World Series, likely deriving additional revenues in excess of the money outlaid to Hampton and Bell. Second, Hampton signed with Colorado the following off-season, the Mets earned a compensatory draft pick -- and selected David Wright.

But that's only part of the story. Even if everything I've said so far is wrong -- and it surely is not -- the deal is probably good anyway.

In 1999, the season after which Bonilla was released, the Mets were worth, per Forbes, about $235MM with revenues of about $100MM. The next year, the team's value (in part because of a World Series appearance, I'm sure) jumped to $312MM, as revenues spiked up 26%. It makes sense that the team did not want to pay Bonilla to leave -- or, rather, not pay him immediately. Simply put: Paying five percent of your annual revenue to a guy so that he'll not play for you, while a sunk cost, is still really, really bad. 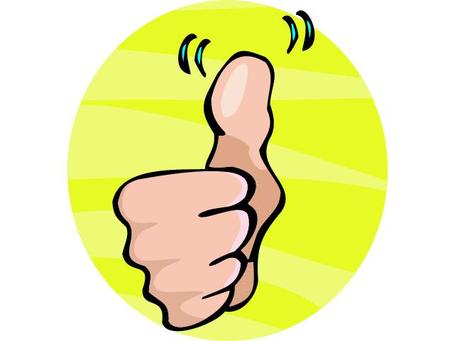 By 2008, all of these numbers had exploded. The team was worth over $800MM with revenues of $235MM. The deferred compensation package will run the Mets about $30MM, payable in equal annual chunks from 2011 until 2035, yes, but at half-a-percent of revenue each year, the hit is marginal. And, of course, that assumes that the Mets couldn't get any return on investment on that unpaid $5.9MM. Even a low-yield, high-lockup CD (say, 3.33% for a 10 year certificate) would cut the $30MM in half over the 35 year period.

All said and done, the Mets came out like winners from the Bonilla deal, both figuratively and literally. They freed up enough money to improve the rotation and win an NL pennant. They lucked into David Wright as a compensatory pick. They even structured the deal in such a way to minimize the long-term effects, even if it means that a 72 year old gets a July, 2035 payday of $1.2 million.

So, good job Fred, Jeff, and Steve. Even if it makes me sick to say it: you deserve credit, not blame.