There's all sorts of things wrong with my photoshop/mspaint debut. For one, it's probably Jerry Manuel, not Omar Minaya, making out the lineups. Two, Jason Bay batted third last night. Three, these aren't terrible hitters and I don't mean to disparage their hitting ability (well, maybe Luis Castillo's).

But after a week or so of watching David Wright hit fifth, and Chris Carter, Angel Pagan, and Luis Castillo all hitting ahead of him (and therefore getting more at-bats), I had to do something. And this, well this... this is something. 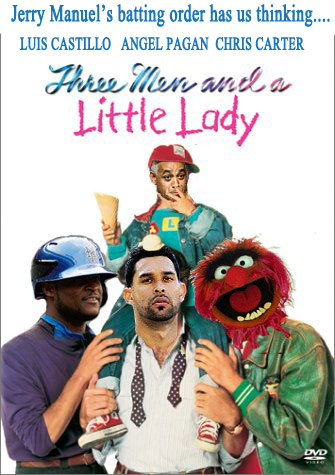 After the jumping, there's a picture for y'all to play with if you choose. I bet you can do much, much better than I did. 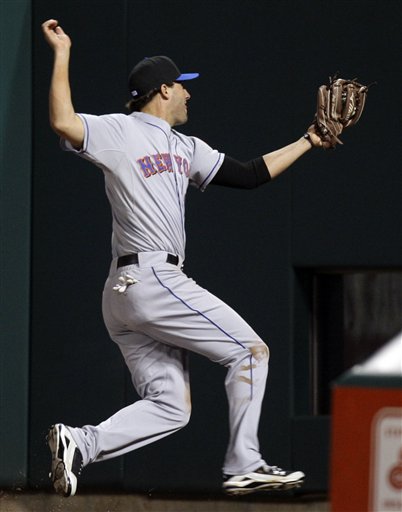