This picture pretty much sums up my feelings about tonight's game: Hisanori Takahashi groggy and a little bit scared as Dan Warthen's blurry ass approaches, Grim-Reaper-like, to put him -- and us -- out of his misery.

After 24 innings with no runs, just outs
Davis end madness with first of two clouts
Still, despite runs, outlook isn't rosey
For any team forced to face great Buster P 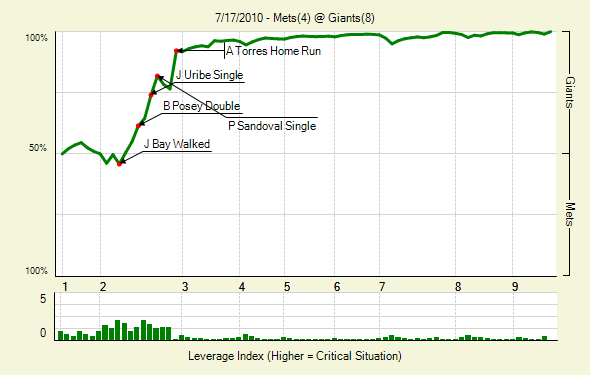 Nice job by gina; her effort in the game thread embiggens us all.