Per Andy Martino of the Daily News reports that, according to police sources, "the Mets have increased their security presence monitoring players." The article doesn't indicate how many officers make up the new security detail, just that the Mets had previously employed just a single security guard for both home and road games and that the new guards, however many, will be culled from "a more experienced pool than before".

And the money quote from Martino's report

"The Mets are forced to baby-sit their investment," a police source said. "They can't afford another mess. So they upped the number of chaperones."

Said another source: "Now the big shots in Mets security travel with the players, on the bus, plane and hotel. Watching so they don't get in some stupid season-damning fight."

The idea of the Mets hiring someone to babysit their rogue millionaire athletes naturally led to this. 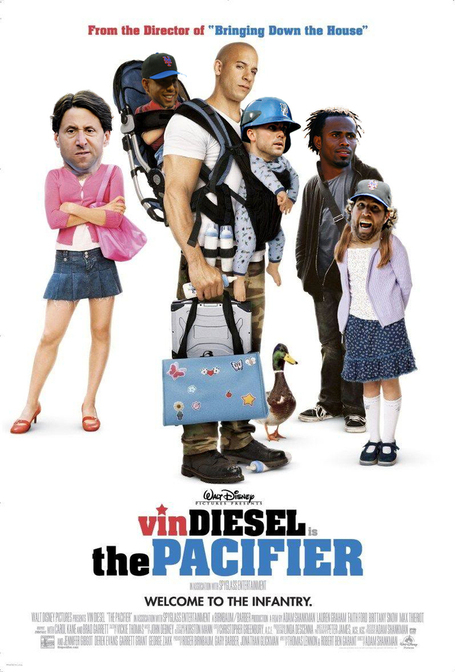