We've got another game coming up in a few minutes so here are just a few thoughts/observations.

Though cooler heads had begged them to stop
Mets milked young Niese's arm for every drop
Next year, when Niese doesn't return to form
We'll have this season's stretch run keep warm 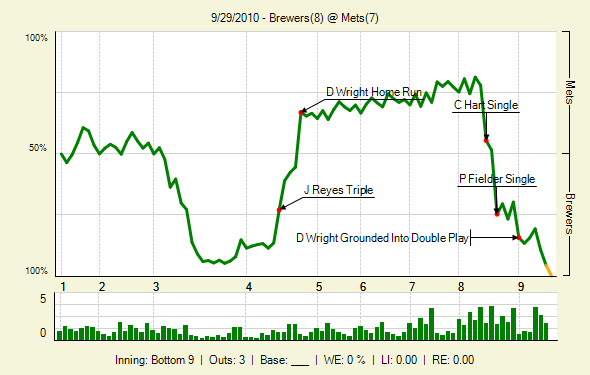