BUFFALO 8, PAWTUCKET 1 (Box). The Bisons pushed eight across in the first three innings then sat the rest out. It was cold! Gee, for his part, blew on a frigid right hand and baffled Pawtucket, striking out four batters swinging on three changes and a curve and retiring his last seven. Interestingly, 5-of-6 Bison RBI hits were knocked to opposite field, including bombs by Evans and Lutz. Every loyal attendee made it onto the jumbotron. One Bison walked.

BINGHAMTON 6, ERIE 7 (Box). The B-Mets walked off in shame after committing their fourth error on the game's final play. Three throwing errors. Balls flying everywhere. The last was the pitcher's. The good news is that it was a pretty good offensive night, with seven of the Bingo Nine collecting hits. Two Mets walked.

ST. LUCIE 3, FORT MYERS 1 (Box). A little Florida history: Before there was a Fort Myers on the Caloosahatchee River -- keeping out Billy Bowlegs, the Seminole Chief -- there was on the exact same spot a Fort Harvie. After tonight the name may switch back. Harvey was excellent and the wee Mets hit and hit, though eleven were left aboard. Three Mets walked.

SAVANNAH 1, HICKORY 6 (Box). The Sand Gnats were no match for the Crawdads, naturally. The Gnats hit the ball five times and got only Alonzo Harris across, subbed in for Ceciliani who apparently got hurt running through first base. No Good. They were 1-for-8 with RISP and 2-for-3 in bad pitching performances. Who is Chase Huchingson, though? He was signed July 2010 but only pitched eleven innings in Kingsport last year.  Anyway, he rocked the last 4+. Four Gnats walked, completing the organizational BB cycle.

Could have been Gee also, but I'll give it to Harvey. 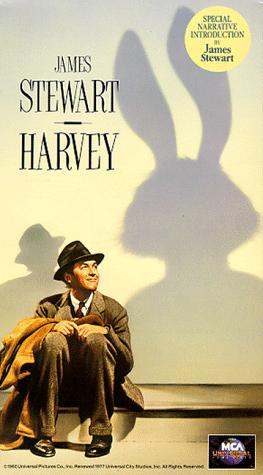 And I would have written a little something but Jeffrey Paternostro obviated the sh*t out of that need.

By the way, "hi." Jeff is, like me and Steve Schmidt, one of the new guys. We used to be TeufelCat (Jeff), Schmidtxc (Steve), and letsgocyclones (me). I'm sure I speak for all of us when I say: bring on the taunts and suggestions.

Goat of the Night
Savannah's Josh Edgin for having a season ERA of indeterminate.