Frankly, there's just not too much more to say about him. So there you have it, your Mets Baseball Card of the Week, this awesomely 90's 1995 Score Ricky Bones: 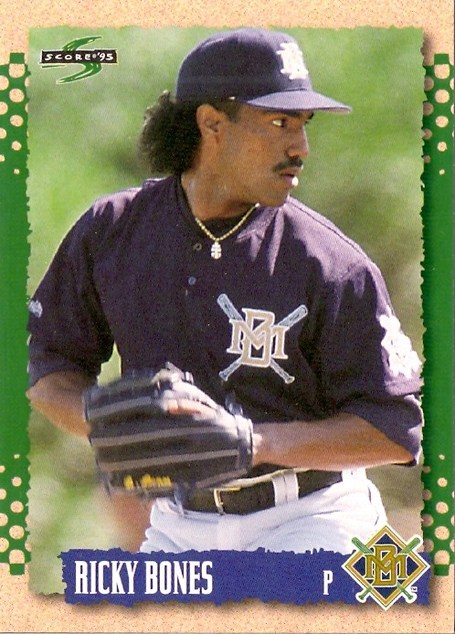 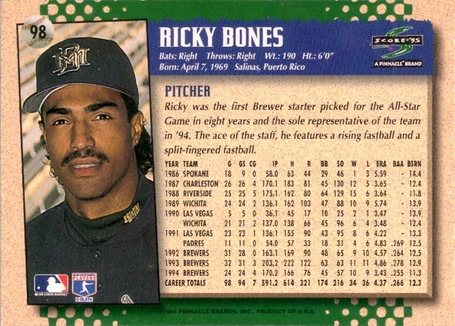