The 2012 Mets, filtered through "The Green Fields of the Mind"

Bart Giamatti wrote "The Green Fields of the Mind" the day the infamous Boston Massacre was completed by Bucky Efiin Dent, October 2, 1978. Most seasons don't end with such crushing finality, but there is a sadness about the conclusion of any year of baseball--yes, even this year of Mets baseball--that his words captured better than anyone else. 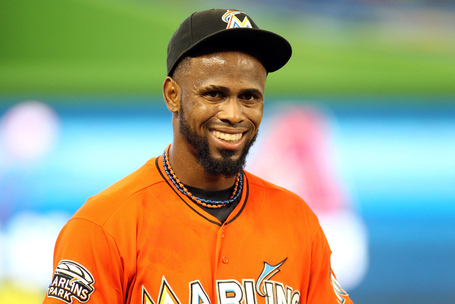 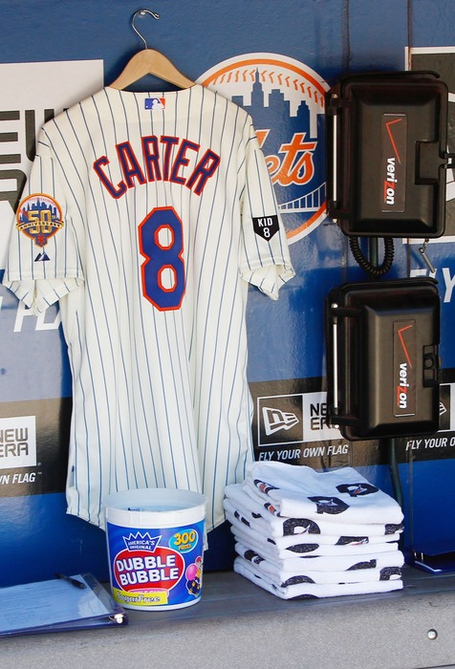 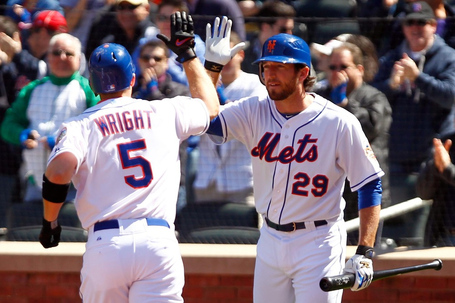 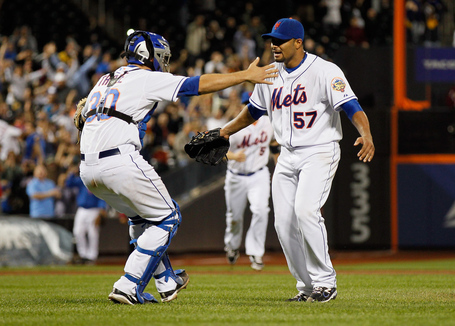 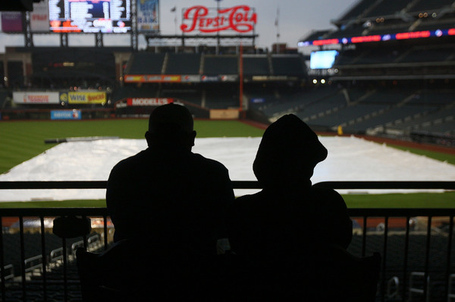 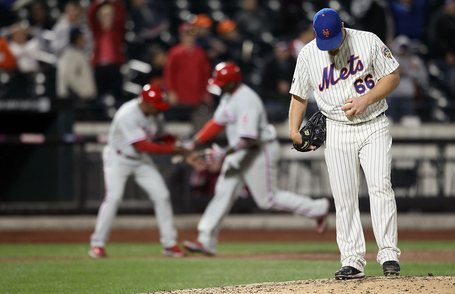 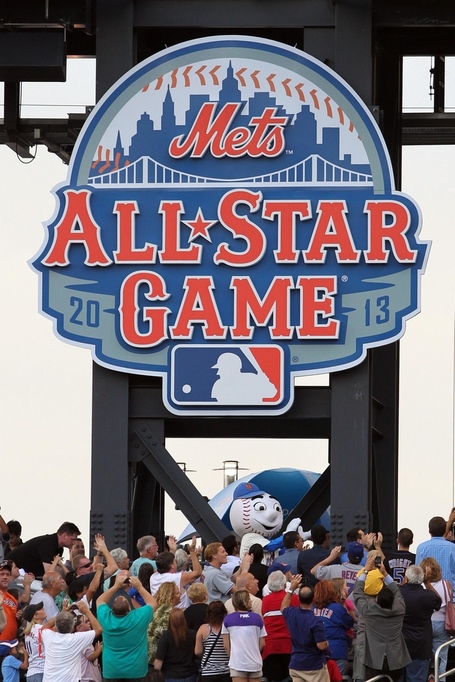 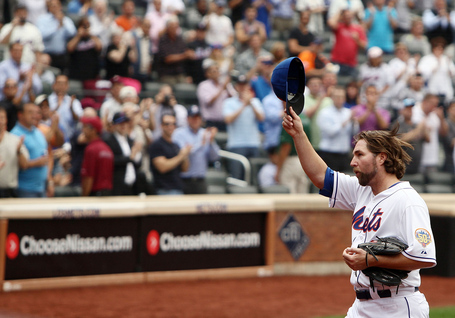 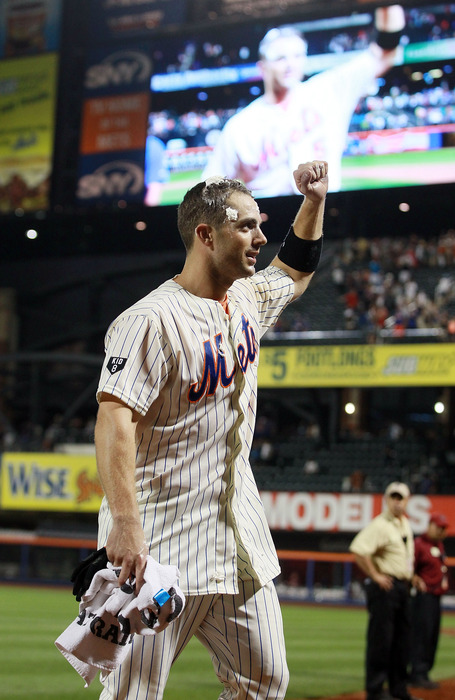 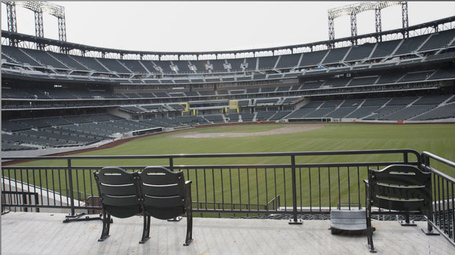