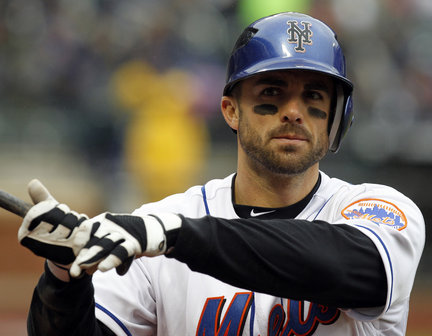 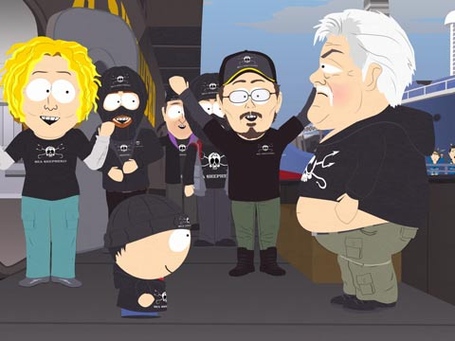 For a team in fourth place, the Mets have won quite a few divisional games (14-7 against the East). Part of that's necessity -- they've played more inter-divisional contests than the Nationals and Braves combined. But it also means that, to catch those teams (at least in the short term), the Metsies will have to match their rivals' success against the Central and West. Dropping a series to the Cardinals is always forgivable, but contending teams rack up wins during these emotionless and attainable midseason games. I won't go so far as saying losing this series means the Mets played down to their opponent -- they share many basic flaws with the Pirates -- but they can at least play better than the Braves and Nats, who have each done no better than split against Pittsburgh so far.

Nose job looks to rebound from the tough outing in Toronto. Like the rest of the staff, home runs have been the problem for Jonathon so far. I won't tell you his xFIP -- both because it's a stupid stat and because it has outpaced his ERA consistently enough to suggest gopher balls are a fundamental failing of his game -- but it's good. And the Pirates have the worst plate discipline in the league, both in taking walks and avoiding strikeouts. Andrew McCutchen is good, yes, but their second-best right-handed hitter so far has been Rod Barajas.

Scouting Report: Who cares? As long as your arm is attached at the elbow, you can pitch circles around the Pirates. Or as R.A. Dickey just showed us, you don't even need that. The Pirates have contact problems, so commanding the curveball will be important.

America's favorite Roy Halladay tribute band. Charlie Morton's transformation into Aaron Cook has taken its next logical step this season, as he's traded in some velocity for command. He's a lefty with an arm slot a shade below 3/4, officially making him the last stop for Ike Davis to get off at, before the Suck Express reaches Buffalo.

Scouting Report: Mainly throws a two-seamer and a curveball. Like Niese, he throws a cutter on the outside edge of the plate versus the opposite hand. Also has a changeup in the mix, for the second and third times through the order.

The Mets are really going to miss Josh Thole in this game. Besides the obvious platoon advantage, Thole would have another split in his favor. According to baseball-reference, Thole is a career .801 OPS against finesse pitchers, or those in the bottom third of walks+strikeouts. Maybe it has something to do with his ability to tag the Charlie Mortons of the world -- pitchf/x pitch values rate cutters and sinkers as his favorite pitches to hit.

Another righty, so does TC go with the winning lineup or put Torres back in?

Niese's left-handedness could force some of the Pirates "good" hitters out of the lineup, like Pedro Alvarez (.696 OPS) and Garrett Jones (.681 OPS).

8 Ks for Marathon and liftoff for Captain Kirk. Mets win.