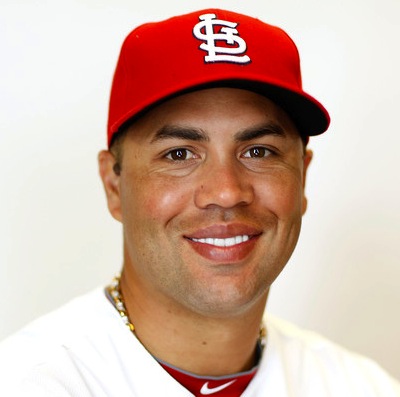 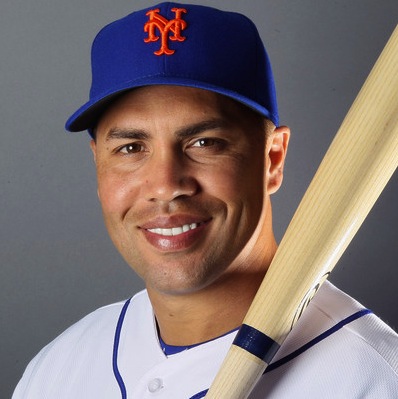 Once, while standing in the Shake Shack line (yea, I know), I overheard two fellow Mets fans discoursing.

EUTHYPHRO: Hark, Socrates. What make you of the Metropolitans play of late?

SOCRATES: Greetings, good friend. The Mets play of late brings me great pleasure. For now they seem to hustle and play with much grit.

EUTHYPHRO: Indeed, I too have observed such a change. To what do you attribute this improvement, wise Socrates?

SOCRATES: Why I had heard the wise man Jerome of Car Phone discoursing in the public square this very morning. He said the absence of lazy, unclutch centerfielder Beltran was surely cause for the improvement. And Jerome is nothing but not a man knowledgeable of such issues.

EUTHYPHRO: Jerome is wise indeed! The strength of argument is evident!

At least I think that's how I went. Anyway, the gist of the conversation is there. Many Mets fans did not appreciate Carlos Beltran. In fact, many disliked him. It's sad, but true.

They say playing centerfield in New York is an honor. That's a little highfalutin, but Beltran's game is downright Maysian -- a mechanically perfect hitter with a combination of strength and grace in the field only surpassed in this generation by Andruw Jones. How good was Carlos Beltran? According to this gibberish, he was the Mets fourth best hitter ever.

When I was 15, the first thing I ever blogged was "I want to make Mets fans appreciate Carlos Beltran." And based on my informal polling in the Shake Shack line, I really screwed that up. But I will spend the rest of my life organizing letter writing campaigns, petitioning his inclusion in the Mets Hall of Fame and Baseball Hall of Fame, if that's what it takes. Prepare your mailbox, Jeff Wilpon!

If you're going to the game today, cheer three times as hard for Carlos -- once for yourself, once for me, and once to cancel out the dope sitting next to you.