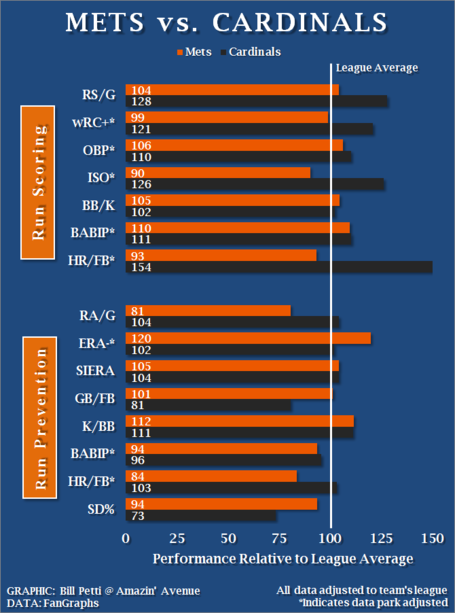 Be sure to check out Viva El Birdos for great Cardinals coverage.