Share All sharing options for: Mets Welcome 2012 Draftees Gavin Cecchini and Kevin Plawecki, Some Other Stuff

The Mets top two draft picks, Gavin Cecchini and Kevin Plawecki, were in attendance for last night's series opener against the Reds to get a taste of the major league lifestyle.

As Sandy put it, now that the recruiting phase is over it's time for everyone to get to know each other.

And as is customary with upper tier draft picks, both guys took BP before the game, met the media, posed for photos...all the good stuff that goes along with signing a multi-million dollar check from a major league baseball team.

Photos and videos of said good stuff beyond the break: 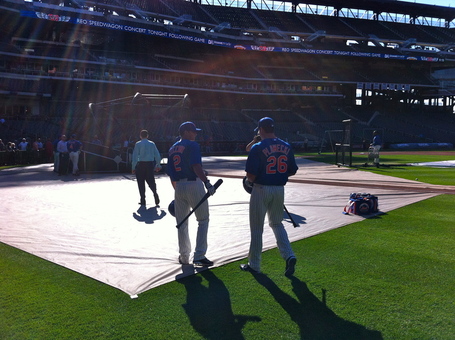 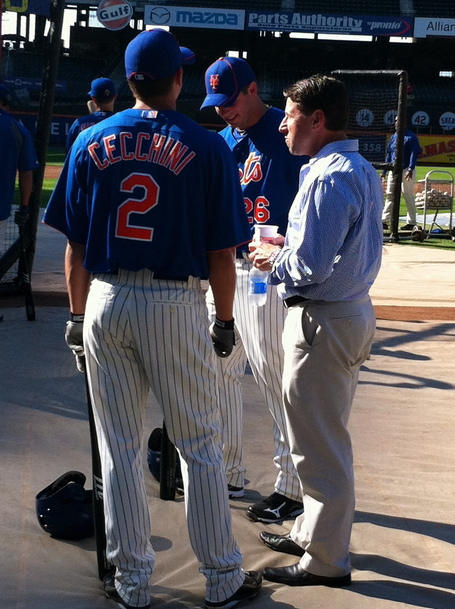 Trust me boys, no good can come from schmoozin with your boss' boss. 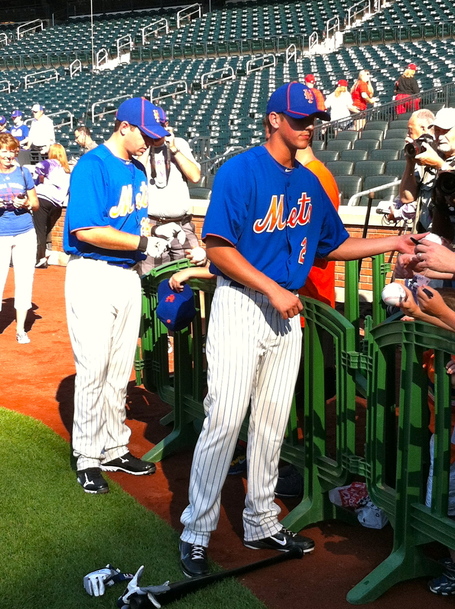 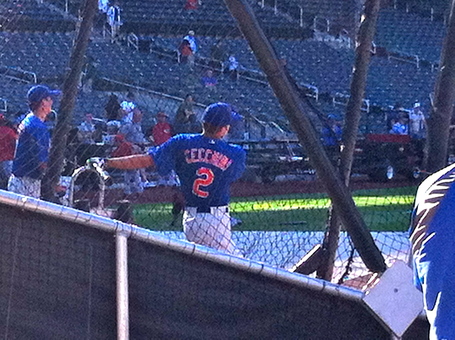 Nice smooth stroke from Cecchini; still has lots of filling out to do though. 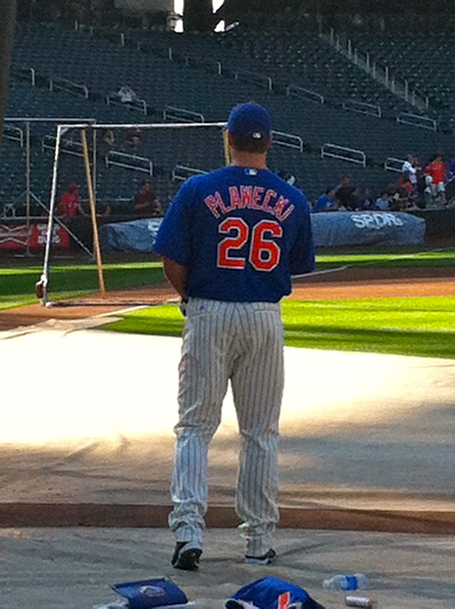 Plawecki doesn't have that same issue, and it showed when he connected as he sent a few balls into the left field stands with a nice level swing. 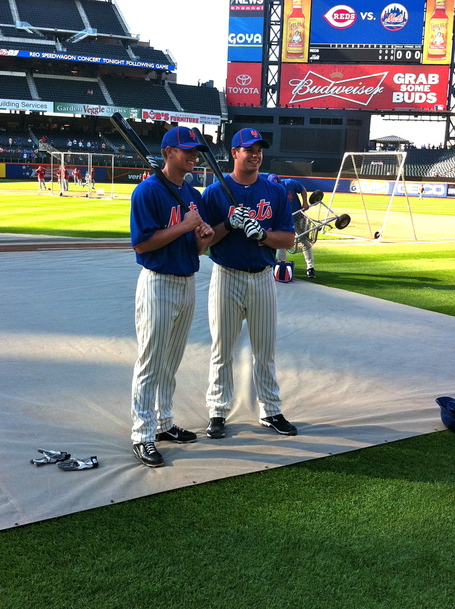 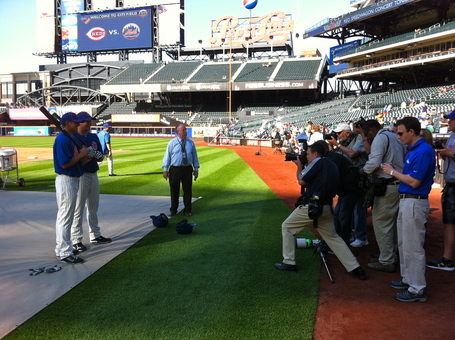 Needless to say the two youngsters drew some attention. 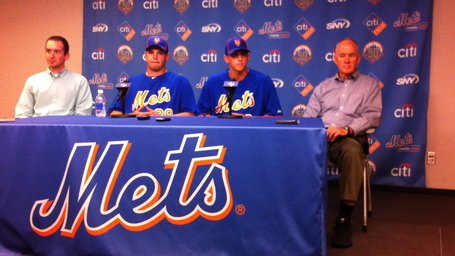 A little bit of deer in the headlights going on.

Here's a little taste of the above press conference (SPOILER ALERT: Sandy makes a funny):

Sandy, you so crazy. Click here if you're interested in watching an extended version of the presser.

I would be remiss if I didn't also point out that the club lined up a couple more interesting events before Friday night's game. The first was a photo op chat between the recently dethroned Jerry Koosman and his ouster, the one and only R.A. Dickey. The bulk of the conversation revolved around the crapiness of how Dickey's streak was broken.

*All quotes may be embellished for entertainment value

Additionally, the newly minted Two Boots location out beyond center field took this opportunity to re-brand one of their signature slices with a Metropolitan twist.

From this day forth the Two Boots slice formerly known as the Cleopatra Jones -- topped with sweet Italian sausage (which happens to be my nickname), roasted bell peppers, onions and mozzarella cheese -- shall be known as the Cleonpatra Jones. Eh? Eh?

Cleon himself was on hand to observe the proceedings and of course give it a taste: 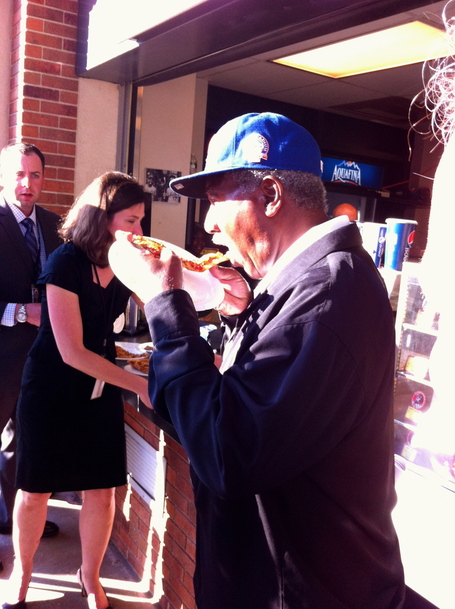 He uttered of his namesake: "That's good pizza!"

[Mental note: Check 'BS about the old days with Cleon Jones while eating free pizza' off my bucket list]

Oh and REO Speedwagon performed after the game. Probably. 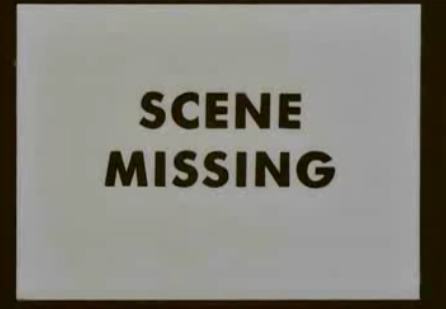