Check out the 2012 Amazin' Avenue Pre-Season Top 50 Mets Prospects! And send all of your questions about the Mets farm system to AAProspectMailbag@gmail.com to see them answered here!

Let's take care of this at the top.

Congrats to all the fellas. This should be fun.

You have to hand it -- all of it -- to Jamie Moyer. The man wants to wear the major league pajamas as a fifty-year-old fart; and that he's willing to toil in the minors to achieve that goal, with his limping fastball and those older-than-so-and-so's-grandmother stats, well it says something, doesn't it? Something cooler than vanity's at play. How vain can you be when you're Jamie Moyer?

Jamie and Buffalo starter Dylan Owen each threw four effective innings and were pulled, prompting a rain-delay surmise on my part; but no. 3B Matt Tuiasosopo blips back on our radar having stroked his seventh home run, but his season line has stalled at a .689 OPS. The rest of the order tired out striking out: 14 on the night, with a pair for Ruben Tejada as part of his 0-4. Cedeno, with a single, fared a bit better, and familiar names in the bullpen put up a so-so effort through five innings.

SP Zack Wheeler has maintained his teensy ERA (currently 1.88) through a recent spell of humanity. Four hits and two walks over six innings is a strong performance, and nor should we dismiss three K's. It's just, hell, Dillon Gee is giving us nine! But you take the steady one-earned-run performance and say thank you. Unfortunately the Georgian received no run support -- none. The two hits on the night belonged to LF Joe "the Bonfire" Bonfe and super-slumper Reese Havens. But wait.... (tbc)

Two more hits for Reese! Don't look now, but look, he's got a five-game hitting streak going and this capable slugger heating up is a very happy thing for the org. SP Cory Mazzoni, in his first AA start, pitched a complete-game (seven-inning) gem. The twenty two year old struck out 48 and walked 16 in 63.2 innings in St. Lucie, not exactly boding a seamless transition upstate. Read about the Mets' pre-season #13 prospect in Rob's prospectaganza.

Excuse me if I keep this moving. I saw our Metsies last night, and the Brooklyn-bound N train crawled like a Jamie Moyer changeup. The wee Mets are back to their winning ways on the strength of bounce-back start from Pill, though it's 0-10 from Harris and Vaughn.

FINAL DAY OF A MID-SEASON BREAK 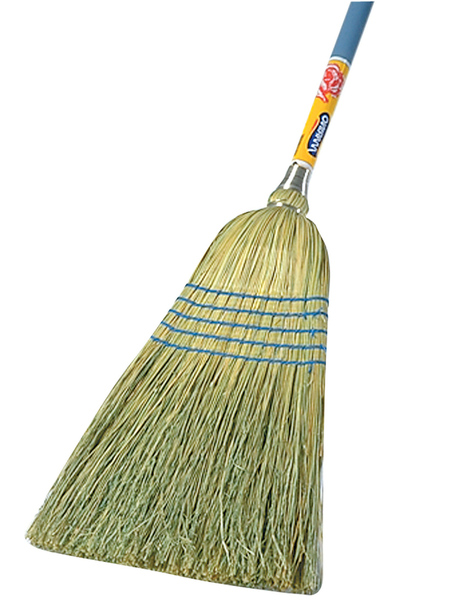 Five errors were of no help.

RF Eudy Pina cracked a three-run homer to put the Cyclones on the board and, three innings later, stroked a double to stretch the lead. He also worked one of eight Cyclone walks, a veritable Brooklyn March of Dimes. The twenty one year old OPS'd just .602 in the GCL last year, but did 220 points better in the DSL in 2010. So, in even years...

Stinking Goat of the Night