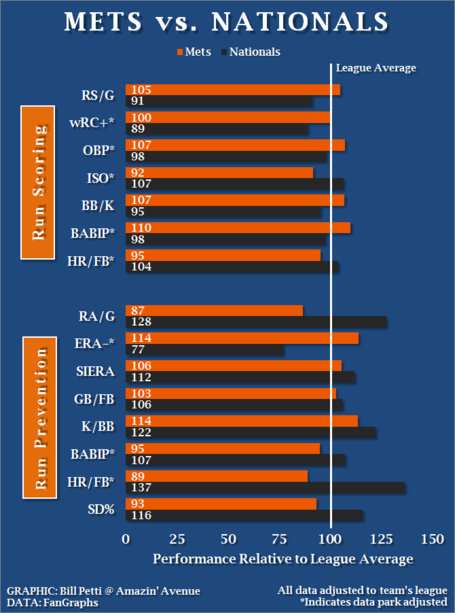 For great Nationals coverage, be sure to check out Federal Baseball.