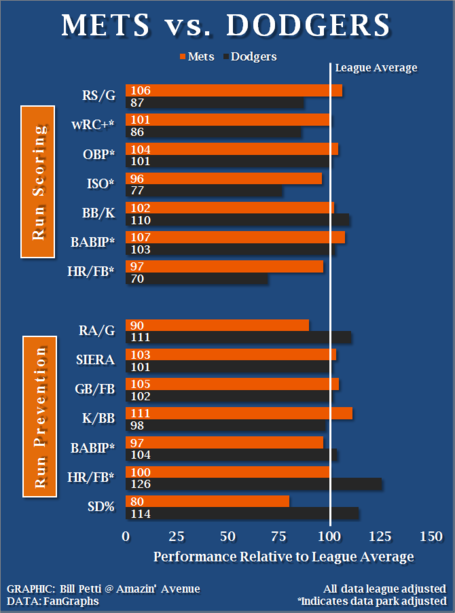 For Dodgers coverage be sure to check out True Blue LA.