Only one New York Mets player will take the field in the World Baseball Classic this season.

David Wright will be the only Met playing in the World Baseball Classic this year. He played for the team in 2009 as well, wearing number four since manager Davey Johnson claimed five. He batted .281 in eight games with five RBI, three walks, and a stolen base.

Former Mets on the team include R.A. Dickey and Heath Bell. Willie Randolph and Joe Torre are on the coaching staff. Team USA lost to Japan in the semi-finals in 2009. 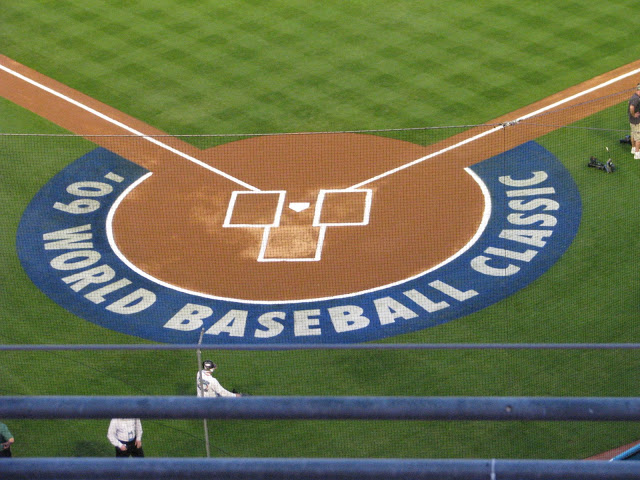 No Mets players are on the Italian roster, but Mike Piazza is again listed as a coach. Italy did not advance in 2009, their sole victory coming against Canada.

Much like 2009, Johan Santana wanted to join former Met Francisco Rodriguez and pitch for Venezuela, but he and the Mets will be cautious and he'll remain in Port St. Lucie.

Teams Eliminated in the Qualifying Round

Ruben Tejada, after going 0-4 in 2009, was 5/16 with three doubles across the four games. Mets minor leaguer Angel Cuan pitched five innings allowing one run on eight hits and struck out six.