With the Caribbean Series less than a month away, baseball in the tropics is beginning to wind down.

All four of the winter league regular seasons have given way to the playoffs. For our purposes, that typically means limited playing time for many of the less seasoned players -- a major annoyance as those are the names that are so often the only reason we're paying attention in the first place.

Fear not, there is some action worth reporting yet. As always before we discuss the particulars, take a peek at the most up-to-date winter statistics for Mets players, as per MLB.com (click image to embiggen): 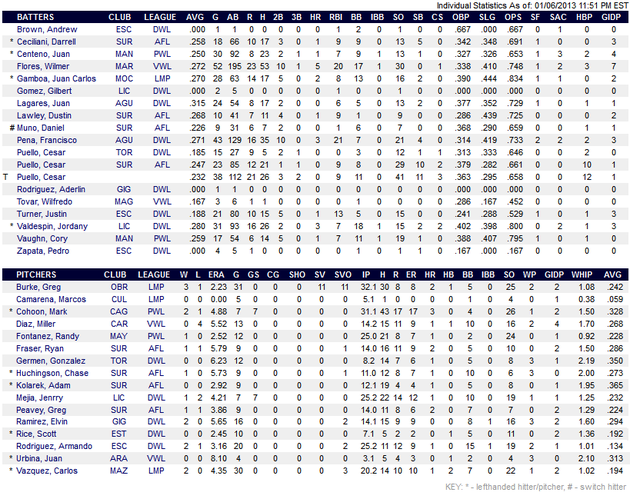 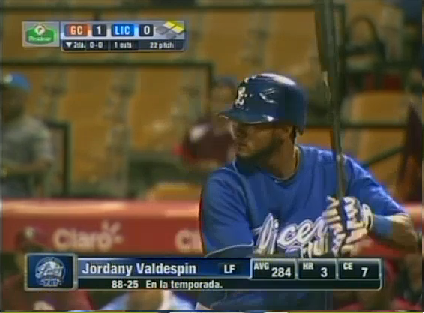 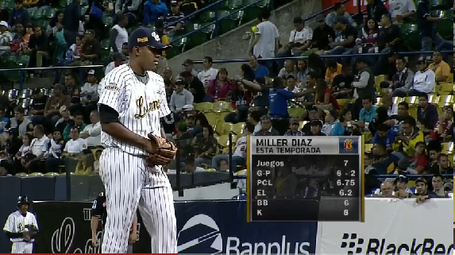 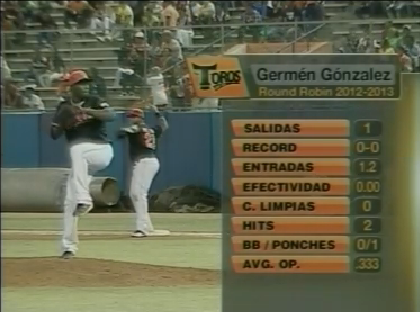 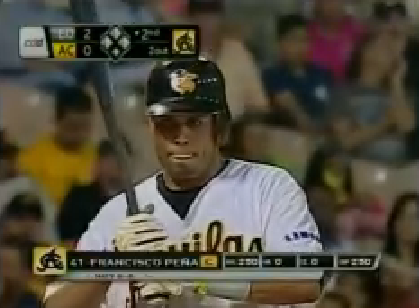 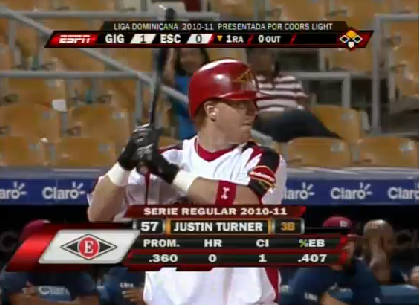 Barring any late-breaking developments, that will probably do it for winter league coverage this year. Again, most of the Mets that are still active really aren't seeing much playing time at this point. However, as previously stated, the Caribbean Series starts in early February so we'll see what happens there. Additionally, don't forget about the World Baseball Classic in March.

But we've got bigger fish to fry around here. Namely, the 2013 prospect rankings. Look for a related discussion thread here later this afternoon.