The Mets need to stop the death spiral of poor performance, apathetic fans, and declining revenues. To do this, the team will need to create a bit of buzz and put out a team that is at least competitive towards the end of the season (~.500), while keeping alive hope for future production with a stable of exciting young players and the return of Matt Harvey in 2015.

With a 74-win team, free agents valued at $5-7MM/WAR (maybe higher after the Giants have set the market with Hunter Pence and Tim Lincecum), the Mets' cannot buy their way to a winner this off-season.
Period.
This approach is built around improving replacement-level talent at SS and RF with short term contracts and trades. All other areas needing improvement will be filled from within or with low cost free agents.

The cornerstone of this plan is Carlos Beltran. Signing Beltran will stabilize the middle of the lineup while generating a bit of buzz. It may be enough for people to notice that this team doesn't suck that much anymore. 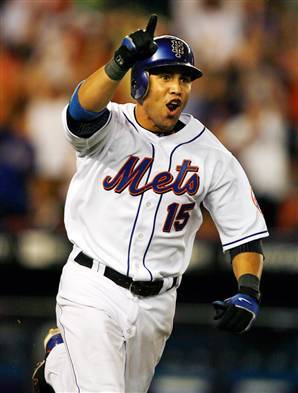 Why: Scott Atchison isn't worth his contract, Quintanilla isn't even a AAAA player, and Baxter has been bypassed.

Davis, Duda, and Tejada may be infuriating, but they are worth tendering, at least for one season. Though only Duda seems worth keeping. Or Davis. Or Duda. Yeah, Duda.

Why: The goal here is to boost an anemic lineup, because we are sick of losing games 2-1. If Mejia, Wheeler, and Niese are on the DL in June and we're dumpster diving for a #2 starter... well, that's the sort of risk you take when you have approximately no money and need major upgrades at key positions.

Beltran is an immediate upgrade in RF, restores credibility to the franchise, and takes some of the weight off David Wright's shoulders. Beltran can bow out in NY and stabilize the middle of the lineup. If Puello continues to develop and can take over in RF, Beltran can move to LF.

Peralta would seem to be a buy-low after Biogenesis, but he's not really, because his 2013 was BABIP-dependent (.374 vs. .315 career average). But he's the best hitting SS on the market, we desperately need his bat, and if I ever have to watch Omar Quintanilla "play baseball" again, I'll stab myself in the eye with a soldering iron. I'll grant that the player option to void and $12MM 3rd year player option makes this feel steep, but it's probably what we'll need to lure him to Flushing.

Two notes:
1- I backloaded $2MM on each of these deals since we have one-time expenses coming off the books with Santana and Bay, so it will smooth out between the two years.
2- I didn't sign another starter. I would rather have Mejia and Montero as #4 and #5 starters instead of a guy like Bronson Arroyo. Our resources are limited, we desperately need hitters who don't suck, and I don't know that Arroyo has any more talent than either of those pitchers. Ditto Josh Johnson and his inevitable trip to the DL after 6 starts. I'd rather save the $10MM, watch Carlos Torres for a couple of weeks, and then have Montero be called up. 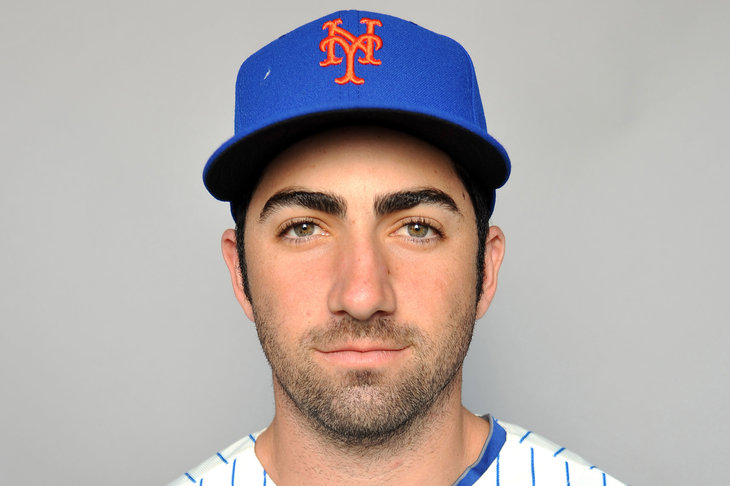 Why: First, between Duda and The Satins(TM), we have an .800+ OPS platoon at first. I'll take that, save the money and bolster other positions.
Second, Lee carries injury risk after this past season, but provides a higher-level minor league talent at a true need position. Peralta is a band-aid solution, and our only SS prospect is about to graduate to Low-A Ball. Lee looks to need a bit more seasoning in AAA after having his year cut short by injury. If Lee bounces back and develops, we have the flexibility to trade Peralta or Daniel Murphy.
Anyway, between Lee's injury risk and Peralta's age risk and steroid risk, I'd rather have two options at SS than just one. 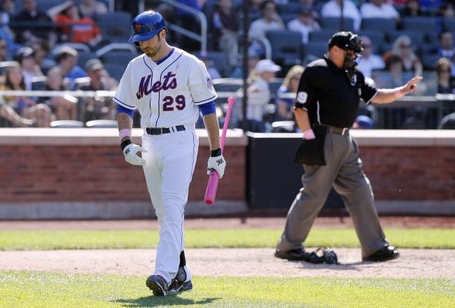 As for Ike, he is emblematic of this team's miserable performance. He may have a resurgence in Tampa Bay, but he isn't going to have one in Flushing. I think the guy gets booed when he rolls out of bed in the morning. If ever a guy needed a change of scenery, it's him. Hell, they can take Ruben Tejada too, if they want.

2. Ruben Tejada for a Bag of Baseballs 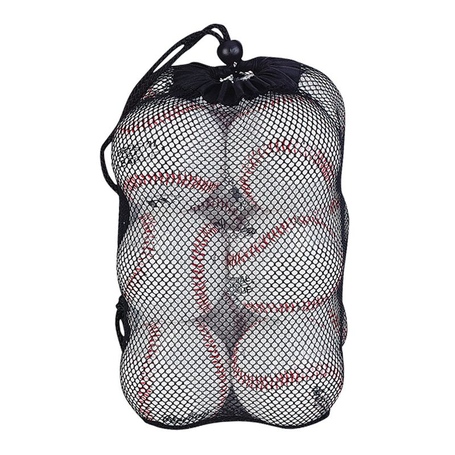 Tejada has basically established himself as being lazy and doesn't offer much over Wilfredo Tovar, but at a higher cost.

Despite payroll being cut by $13MM/yr, I think this lineup gives our pitching staff a chance to win some ballgames in 2014, without sacrificing the team's future talent. They may not win the World Series, but this team could be in the running for a Wildcard spot through the last few weeks of the season. With callups for Syndergaard and Puello, we should at least be interested until the very end, if not in contention. Restore fan interest in the team could stabilize the Wilpons' finances enough to make a run at a bigger name signing or trade target in 2015, or at least enough to lock up our young pithchers to team-friendly contracts through their early Free Agent years.