The Piazza for the Mets' best starting pitcher of 2013 goes to...

The nominees for Best Starting Pitcher are:

Dillon Gee: Gee came back from shoulder surgery to fix a blood-clotting issue in 2012 to enjoy the best season of his career in 2013. Despite starting slowly, both in terms of velocity and performance, Gee logged 199 innings pitched and posted a 3.62 ERA. Over his final 149 innings of the season, his ERA was 2.71. And his velocity steadily improved as the summer wore on. He was a big reason why Mets starting pitchers were about league average overall. 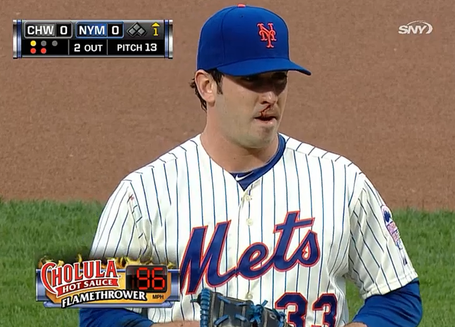 Jon Niese: It was somewhat of a disappointing season for Niese, following his breakout 2012. That's not to say Niese pitched poorly; he was an above-average starting pitcher and his 3.71 ERA/3.58 FIP combo was respectable. Still, both his strikeout and walk rates regressed, and a minor tear in his rotator cuff forced him to miss about two months of the season. It starts getting uncomfortable once shoulder injuries are in the picture. Niese pitched well after coming back (66 IP, 3.00 ERA, 3.73 K/BB), and if he's healthy there's a good chance he'll make his second-straight Opening Day start.

Carlos Torres: Ignore Torres' two starts against the Nationals, and he had a 2.74 ERA in 42.2 innings pitched. That's kind of an arbitrary thing to ignore though. Torres wasn't great as a starter but proved useful in relief. He doesn't cost much and is under team control for a few more years. I'm thinking he'll make the 2014 Opening Day roster.

Zack Wheeler: Wheeler finished a close second to Juan Lagares for the Piazza for Best Rookie. He managed a 3.42 ERA in 100 innings pitched with the big club. Not bad, but there's certainly room for improvement considering his 4.14 BB/9. Here's to a 2014 season strong enough to quiet #1 Wheeler hater Andy Martino:

One more thing. Zack Wheeler tweeted "that a boy" at Ike Davis? If I'm him I'm thinking, easy there, Vegas.

And the Piazza for Best Starting Pitcher goes to...

Matt Harvey! As if there was ever any doubt. Matt arrived at the awards ceremony ready to party: 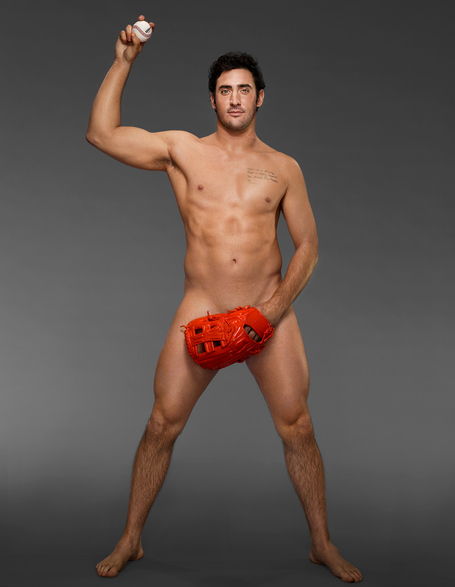