Despite both teams playing in the offense-friendly PCL, the Sacramento River Cats narrowly defeated the 51's by the margin of 2-1. The River Cats scored an unearned run off of Collin McHugh in the first inning, but would otherwise be shut down until the top of the 7th, when Gonzalez Germen replaced McHugh and gave up another run on a double and a single. Despite a relatively strong pitching performance by McHugh, the 51s were putty in River Cat starter Dan Straily's hand. He allowed a single run- a Wilmer Flores single that drove in Juan Lagares- over the course of his seven innings, giving up four hits and a walk to seven strikeouts.

When Cesar Puello walks, you know good things are in store. Indeed, the B-Mets triumphed over the Sea Dogs 7-3, but more so on the part of a bunch of timely hits and a decent pitching performance by Logan Verrett than Puello's base on balls. Portland jumped out to an early 2-0 lead, but Binghamton put up a three-spot in the bottom of the 4th, and a 4 spot in the bottom of the 6th.

St. Lucie continued their winning ways, crushing Charlotte on their way to their 9th win of the season. In the bottom of the 3rd, St. Lucie scored a pair of runs on a Albert Cordero ground rule double and Cam Maron triple. The real fireworks started in the next inning. Aderlin Rodriguez led it off with a solo homer, his first of the year. Three singles, two walks, and an error netted St. Lucie three more runs. They weren't done there, however. In the bottom of the 6th, they scored another six runs, punctuated by a Dustin Lawley grand slam. Hansel Robles didn't have his best stuff, giving up three earned runs in six innings (including a home run), but with the offensive flurry of his teammates, decent was all he needed to be in order to get the win.

The Sang Gnats lost to the Greensboro Grasshoppers in heartbreaking fashion, with Julian Hilario giving up a home run to Viosergy Rosa in the bottom of the 9th, snatching defeat from the jaws of victory. Luis Cessa gave up a two-run home run in the 2nd inning, in addition to an unearned run, but Savannah came roaring back in the 4th. After scoring a run, a combination of hits and errors loaded the bases for Jeff Reynolds, and he deposited a Ramon Del Orbe offering into the stands for a grand slam. Greensboro scored a run in the bottom of the 4th, and another two in the bottom of the 8th, giving them a narrow 6-5 lead going into the 9th. With Brandon Nimmo on base, Kevin Plawecki smacked his second home run of the season and pushed Savannah ahead 8-6. In the bottom of the inning, Julian Hilario was put in to close the game out, and he gave up that aforementioned home run. So close. 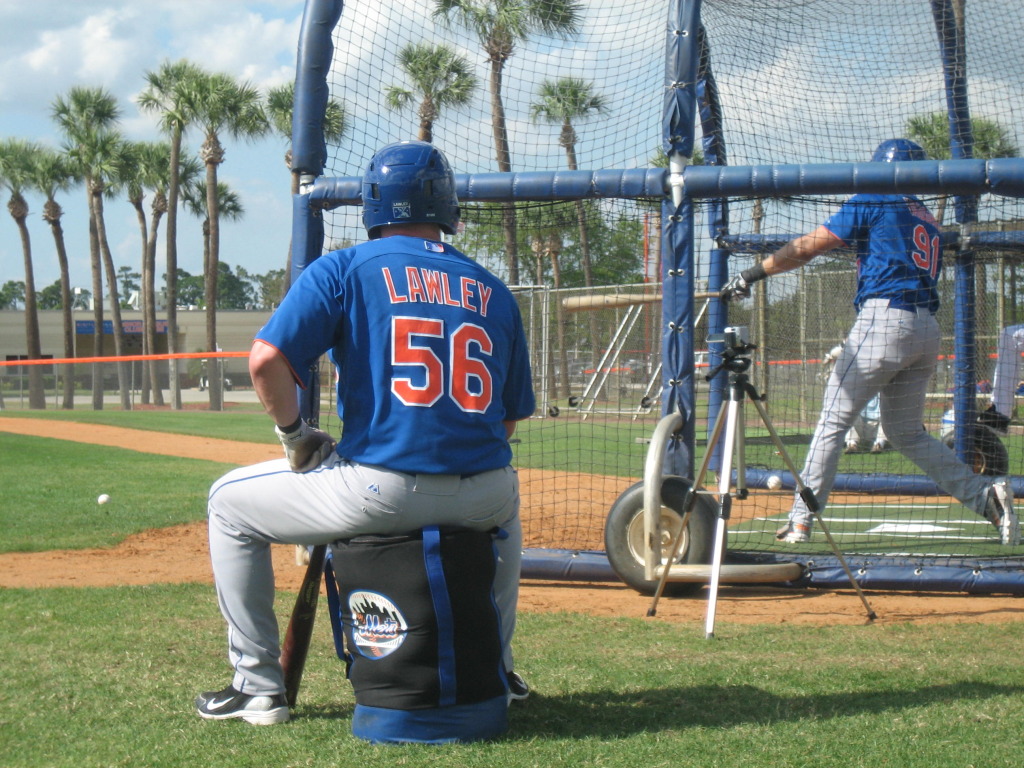 Dustin Lawley should be proud to wear the star that he earned for last night's performance. He only had one hit, but he made it count, getting his money's worth.

Savannah looked well on their way to notching a nice come-from-behind win powered by Brandon Nimmo and Kevin Plawecki until Julian Hilario was brought in to close things out. He did nothing redeeming while on the mound, and is the Goat of the Night.