*All results from games played on Wednesday, April 24th, 2013

For the second straight night, Binghamton scored eight runs in the ballgame. Unlike last night, eight runs would be enough to put the Sea Dogs away. The B-Mets came out of the gate swinging, scoring all eight runs in the first two innings (three in the 1st and five in the 3rd). Allan Dykstra got the offensive ball rolling in the 1st, hitting his first home run of the season, a three-run shot off of Kyle Kaminska. In the 2nd, Binghamton chained together two singles and three doubles, along with a fielding error and a wild pitch, to plate five runs. On the pitching side of the ledger, B-Mets starter Erik Goeddel wasn't particularly good, giving up three runs in four innings, but he held the Sea Dogs offense in check long. Shawn Teufel- son of Tim, if anyone was unaware- relieved Goeddel, and allowed another three runs in his inning plus of work; not good by any means, but Portland remained behind. John Church and Jeff Walters pitched the final three plus innings and slammed the door on any kind of Sea Dog come back, preventing the four runners who reached base during that time from scoring.

For the second straight night, Savannah scored nine runs in the ballgame (sound familiar?). Unlike two nights ago, when they scored five runs off of the Delmarva starter, Savannah did all of their damage in the middle innings. Matt Bowman allowed a run in the 1st inning and in the 4th inning, but otherwise kept the Shorebirds in check over the course of his six innings. The Sand Gnats scored a run in the bottom of the 5th, after Kevin Plawecki hit a sac fly with bases loaded (they all got on base via walk), but they did most of their damage in the 6th, where they scored an additional six runs. Jeffrey Glenn led off the bottom of the 6th with a home run, and a combination of walks (five in total) and timely hits plated the other five runs. Savannah added a pair of insurance runs in the 7th for good measure, but Beck Wheeler and Tim Peterson closed out the game with a combined three scoreless innings. After everything was said and done, Savannah batters walked whopping twelve times (one intentional, to Brandon Nimmo). By comparison, Savannah pitchers walked a single batter. 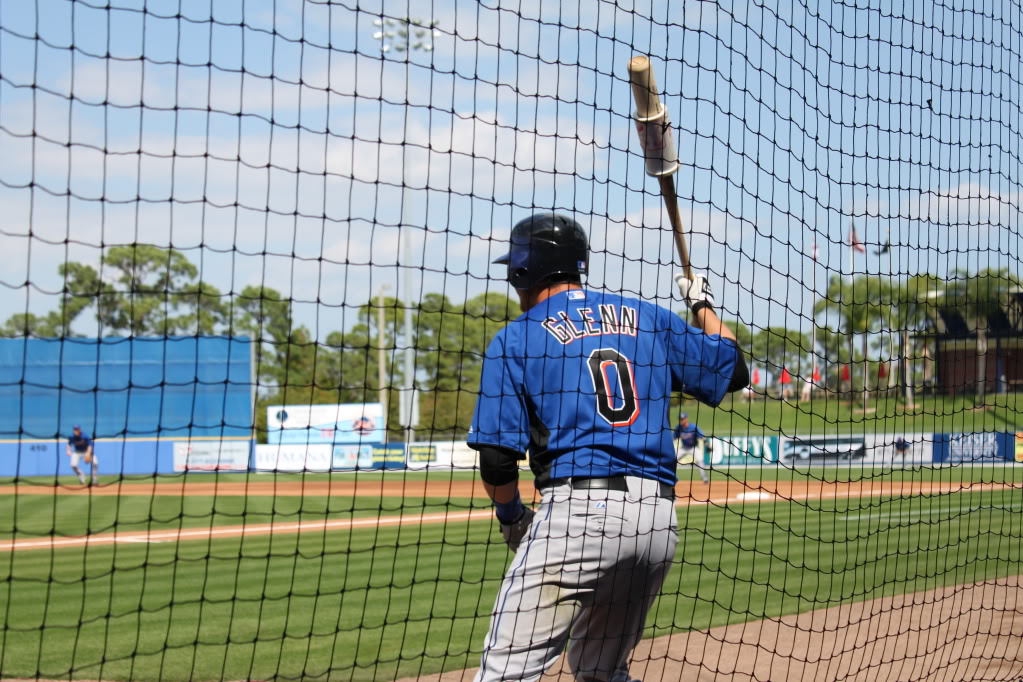 It was difficult to choose between Jayce Boyd and Jeffrey Glenn, both of whom had excellent offensive performances, but I am going to go with Boyd based on the simple fact that he played defense, while Glenn DHed. Long live baseball the way it is supposed to be played.

With a rare off night at the plate, Brandon Nimmo is our goat. He struck out three times, and the one time he did get on base, it was via intentional walk. Get your act together Brandon, because you're only hitting .414/.506/.557 after this dreadful performance.