The Amazin' Avenue Charity Pledge Drive Is Back!

Share All sharing options for: The Amazin' Avenue Charity Pledge Drive Is Back!

For each of the last three years we've held charity pledge drives here at Amazin' Avenue, and it's time to start another one for 2013. This all got started back in 2010 when we decided to turn David Wright's alarmingly high strikeout rate into something good: a charitable donation to help folks who need it. 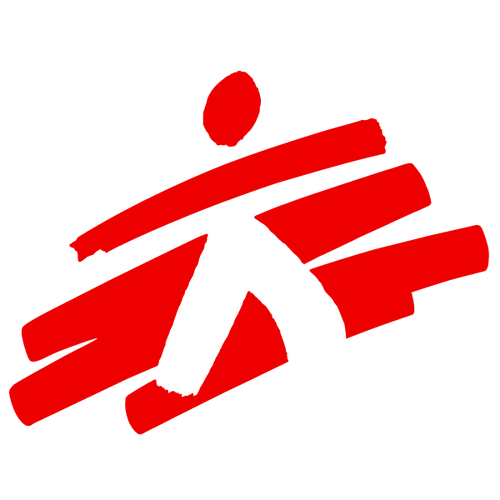 Perhaps you already give money to charity or you've been meaning to donate but haven't found the time, organization, or motivation to do so. This year, we're taking the Mets' misfortunes and triumphs and turning them into pledged charitable donations to Doctors Without Borders. In short, from their website:

"[Doctors Without Borders] provides independent, impartial assistance in more than 60 countries to people whose survival is threatened by violence, neglect, or catastrophe, primarily due to armed conflict, epidemics, malnutrition, exclusion from health care, or natural disasters."

The season is just over a month old, but we'll gladly apply your pledge retroactively to its beginning. We started by taking pledges of a certain amount of money for each David Wright strikeout, but this community has gotten incredibly creative over the past few years.

You're encouraged to post your pledge in the comments. Here are some examples from the past:

And to get things started, here are my pledges for 2013: