Long Beach State infielder Jeff McNeil was the Mets' 12th-round selection. With a contact bat, above average speed, and positional versatility, his best chance of making the big leagues is as a utility player.

The Mets’ 12th-round selection, Long Beach State shortstop Jeff McNeil, probably doesn’t profile as a regular shortstop at the big-league level, but he does have a chance to stick as a utility player if things work his way. Although he struggled during the first two seasons of his college career, McNeil rebounded to hit .348 as a junior, suggesting that perhaps he figured something out at the plate. 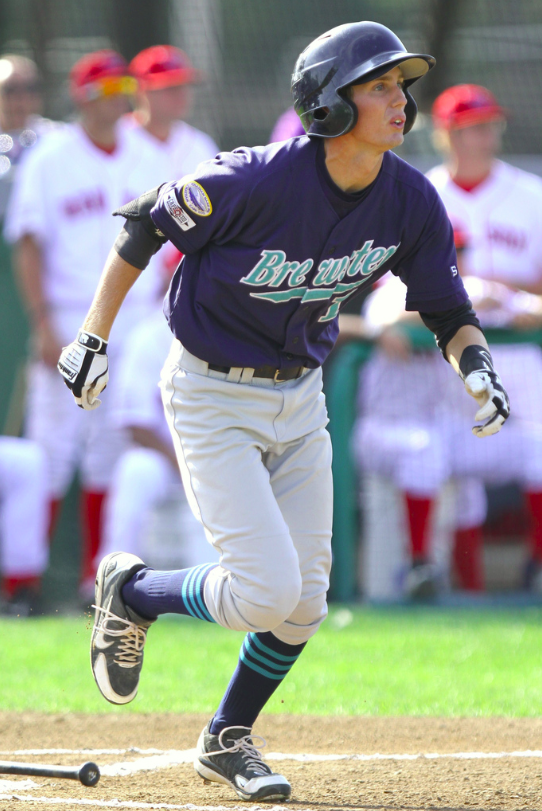 McNeil, who’s listed at 6-foot-1 and 165 pounds but looks shorter to me, brings above average speed to the table but hasn’t used it to its full effect on the bases or on the field. Long Beach State has mostly used him at second, though he switched over to short in 2013 to fill in for an injured player and played it adequately. Despite his speed, however, his range isn’t great, and he really doesn’t have the arm strength to profile as a regular. His actions are smooth, his footwork is solid, and his hands are soft, providing some hope that he’ll last at second. He’s also seen some time in the outfield, and the positional versatility could provide him the chance to make a big league roster.

At the plate, he makes very good contact, striking out just 44 times in 581 college at-bats. His 2013 rate was an incredible 4.4%. The key is a very basic approach to the plate that mostly involves just seeing a pitch and slashing at it with his bat. He hasn’t hit a homer in three college seasons, and only has 29 extra-base hits, 18 of them in 2013. He has widened his stance and lengthened his swing a little, which may account for the increased doubles production this season, but I don’t expect him to drive the ball into the gaps much as a pro. He’ll mostly be a slap hitter, which would benefit him if he learns to use his speed better. Unfortunately, he doesn’t have a great approach at the plate, lacking patience and employing more of a “see ball, hit ball” method. It’s a testament to his hand-eye coordination and simple swing that he doesn’t strike out more often.

Because of his positional versatility and total lack of juice in his bat, I see him as more of a utility player prospect whose best position is second base.