The 2011 fifth-round pick is headed to Las Vegas after a dominating run in the Eastern League.

Earlier this week, Mets GM Sandy Alderson expressed interest in seeing Jack Leathersich in the majors at some point this season, but he was concerned about the lefty reliever's walk totals at Double-A Binghamton. 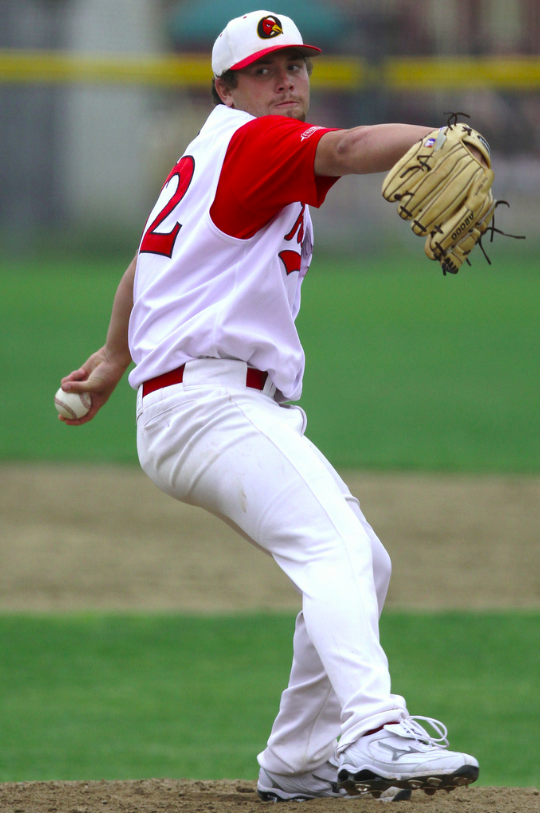 The 22-year-old Leathersich earned the no. 22 spot in the latest AA Mets Prospect Rankings.

Leathersich has dominated opposing hitters — he's struck out 55 batters in 29.1 innings this season — with a fastball that tops out at 94 MPH, but he's also surrendered 4.91 walks per nine innings. In his last 10.2 innings pitched, Leathersich's ratios are a little more impressive. He's racked up 21 strikeouts and four walks during that span while allowing just a single run.

Now Leathersich is going to be tested at Las Vegas, which, if you haven't heard, is not an easy place for pitchers to succeed. With all the trouble the Mets have had finding a reliable left-handed reliever not named Scott Rice, it's easy to picture Leathersich making his MLB debut this season, but it's also hard to ignore the Josh Edgin comparisons.