Catch up on all the news and notes from the Mets minor leagues!

Share All sharing options for: Mets Daily Farm Report - 6/18/13: Where Brooklyn at?

The 51s put up 12 runs on 13 hits and 10 (!) walks to beat Colorado Springs Monday night in Vegas. Wilmer Flores led the way, going 3-4 with a walk while falling a homer shy of the cycle. And yes, that means he somehow managed a triple. With the performance, Flores raised his season line to .314/.356/.504. He leads the PCL in doubles with 23. He also leads in RBI with 54. I'm sure we'll be clamoring for his promotion, but when you adjust for park factors and the jump to major league competition, I'm afraid what happened in Vegas will stay in Vegas.

St Lucie started the second half on the right foot as they shutout Charlotte 3-0. Pitching the majority of the shutout was Ivy-Leaguer Matthew Bowman, who struck out eight and walked one over six innings. Much like Rafael Montero last year, Bowman has increased his strikeout percentage since being promoted to St. Lucie. It's a small sample size, of course, but it's interesting. He's having an excellent season and I'm excited. Offensively, Matt Reynolds doubled and singled in four plate appearances. A 2012 second round pick, Reynolds meandered through the first half, posting a .238/.321/.349 triple slash. Other than Aderlin Rodriguez--who, by the way, just hit the DL--I think Reynolds is the most likely candidate for a second half breakout.

Brooklyn kicked off its season against hated rival--and Yankees affiliate--Staten Island, losing 2-1. There were certainly some unfamiliar names in the lineup, though I'm sure we'll get to know them in time. Probably the most recognizable name, 2012 first round pick Gavin Cecchini, went 0-3 with two strikeouts and a walk. Here's what Twitter thought about Cecchini:

Small sample, but he wasnt comfortable at the plate; noisy feet. RT @zmets: @ProfessorParks What did you think of Cecchini tonight?

And quick note on Cecchini: he looks like he bulked up a bit. I know he was trying to put some weight on. Not as skinny as last year! #Mets

That second one is especially interesting, as it relates to a tweet by @_robcast from last week:

BP's Zack Mortimer on Boston's Cecchini: 'added major muscle mass in the offseason.' Fair to assume bros work out together?

So take that for what it's worth. Recent draftee LJ Mazzilli got right into the swing of things with two hits in four trips. MiLB stopped tracking this game somewhere around the sixth inning, so if the below aren't 100% accurate, that's partly the reason. 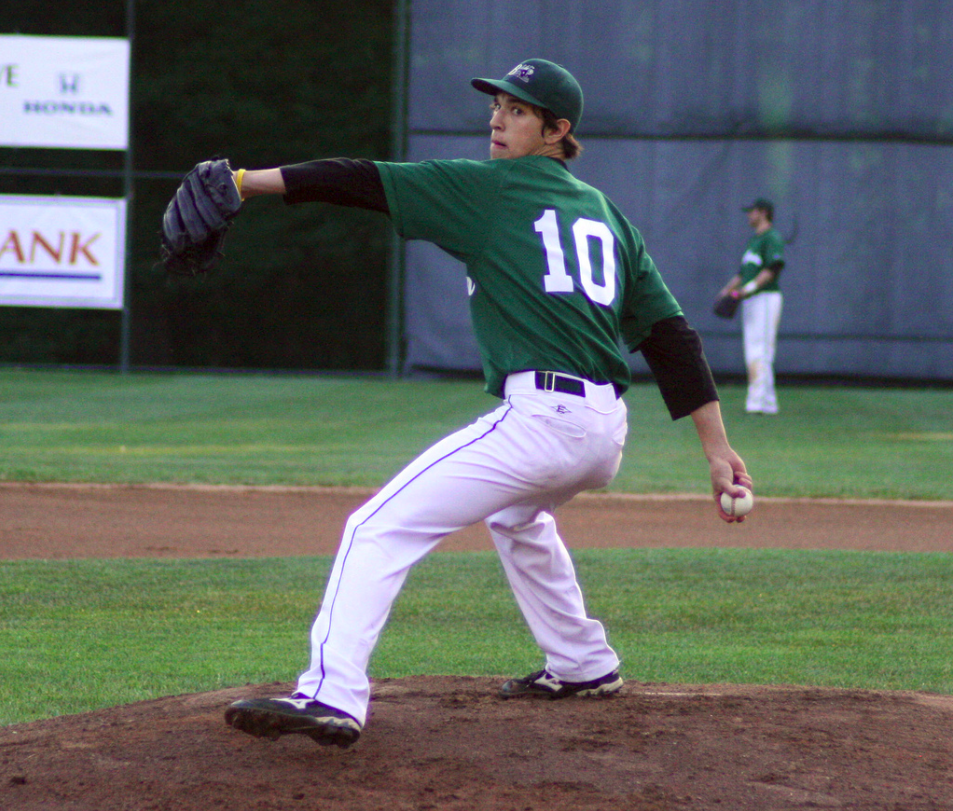 The 22-year-old Bowman was not ranked in the preseason Top 50 but has done plenty to get himself consideration for next year's list. (Photo Credit: Terry Dobbins)

Matthew Bowman shined on Monday with eight strikeouts over six innings. It was the fourth time in seven starts since his promotion that he has struck out more batters than innings pitched.