Join us as we begin our look at the draft prospects that the Mets will potentially choose from with their first round selection!

While we here at Amazin' Avenue have generally left scouting the June draft to the experts, we've decided to run our very own series preparing you for draft day.

Specifically, we've compiled a set of quick primers on the names you need to know when it comes to the Mets' first round pick. Over the course of the next few days we'll hit on all of the guys that have been linked to, mock drafted by, or simply make sense for the Mets with the eleventh overall selection. 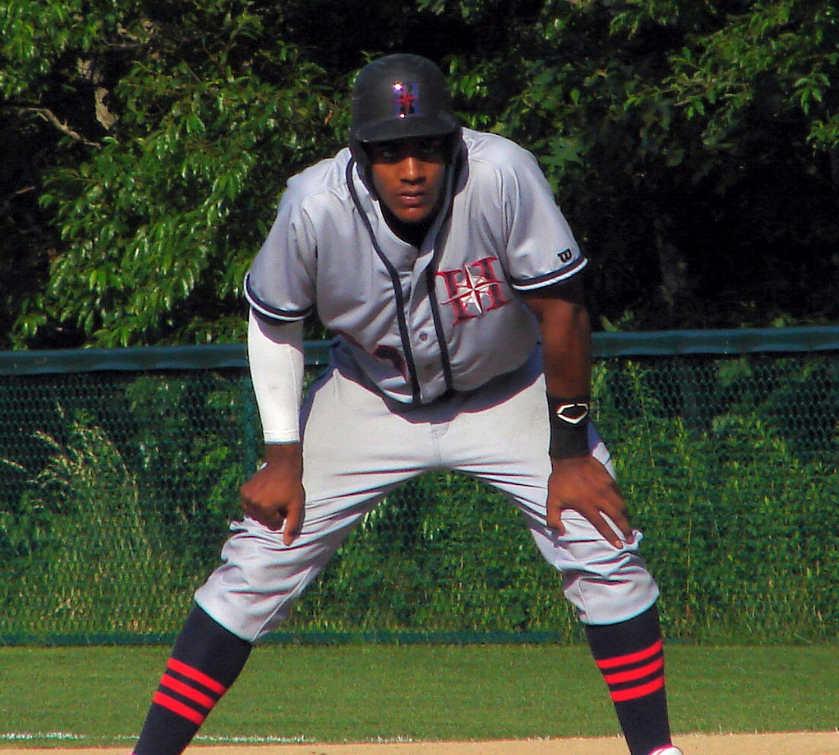 Stanford's top draft prospect might be a starting pitcher, but Austin Wilson is certainly a top prospect in his own right. In fact, the general sentiment is that the 21-year-old outfielder is one of the top athletes in this year's class -- a potential five-tool player in center or right field. For that reason his upside is almost unmatched when it comes to the available hitters.

Unfortunately, Wilson is also one of the riskier college bats available thanks to an approach that may need serious tweaking before he puts everything together in the pro ranks. As his SBNation.com report points out, Stanford has a long history of producing hitters that require major re-tooling before they're ready for pro competition. Despite decent mechanics from the left side of the plate, he just hasn't put up the kind of results his tools would suggest -- making one think that he's yet another hitter that fits into the odd lineage of the Cardinal.

"A solid high school prospect in 2010, Wilson was deemed unsignable, though the Cardinals made a run at luring him away from Stanford. Now, three years later, Wilson is back as one of the toolsier college bats in the class. And he certainly looks the part, strong and athletic, with the ability to hit for power and run well."

"Wilson has easy plus power, but a stress reaction above his elbow kept him out for almost six weeks and he still doesn't appear to be 100 percent, hampering his ability to make contact right now."

"The wild card of this draft class, the super toolsy Wilson is now back and healthy and is in play in the top 10 if he performs well."

As always, we are lucky to be able to lean on our very own draft/mechanics guru, Alex Nelson, for his take on draft prospects. Throughout this series we'll be including his take on nearly every player we review.

I often say that Stanford is a place where good hitters go to become bad ones, and you’d be hard-pressed to find a talented player who truly benefited from Stanford’s hands-oriented hitting approach, and it often makes scouting their players very difficult. Wilson is this year’s enigma. He actually has a better swing than many of his colleagues, but his swing path is flat and he will often leak his weight too early, causing him to hit off his front foot. It robs him of power, but he also lacks great contact ability, striking out way too often due to poor pitch recognition and a somewhat overly busy setup to his swing. He’ll get drafted due to his ceiling and athleticism, but for a college player he still needs a lot of polish at the plate.