The Mets drafted former Met Lee Mazzilli's son L.J. in the fourth round. He figures to be an average defensive second baseman who can help the team in a number of different ways with the bat.

The Mets winked at their team history when they made their fourth-round selection and grabbed UConn second baseman L.J. Mazzilli, the son of former outfielder Lee Mazzilli. Mazzilli, a senior who was a ninth-round pick of the Twins a year ago, is the sort of player who often underwhelms fans because he’s short on tools and upside, but the fact of the matter is that he has a high likelihood of making the majors due to his ability to do a little bit of everything and a strong work ethic. 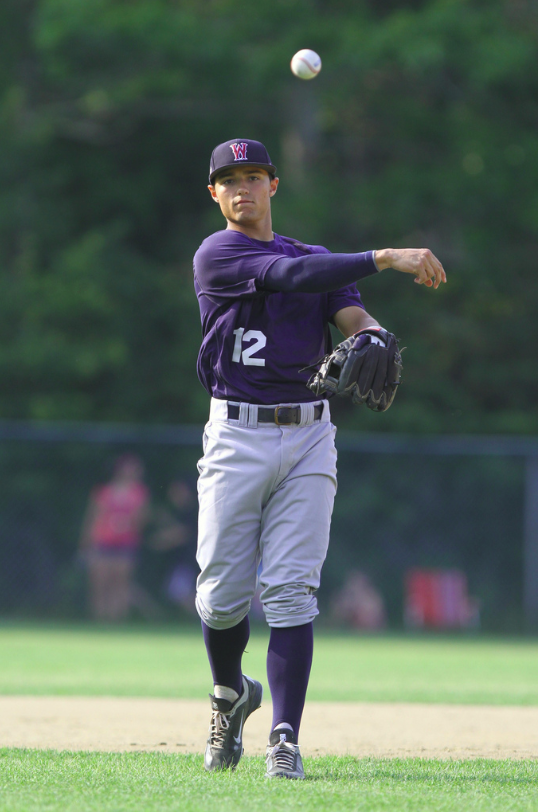 Though raised in Connecticut, Mazzilli actually graduated from IMG Pendleton in Bradenton, Florida, a school known for its baseball program. He went to UConn and hit .312/.365/.548 as a freshman, and from there he improved every year. A year ago, when he was drafted by the Twins, he was considered a second baseman who could hit but couldn’t field enough to stick at the position. Now, most scouts think he’ll stick after all.

We’ll start in the field. The only real question about Maz’s defense concerned his hands and his actions. He has enough range to handle the position and his arm is fine, but his actions were still a little stiff and he didn’t display soft enough hands to handle a middle infield position full-time. Now, he’s improved both to the point that, while he will never be known for his defense, he should at least be an average defender at the keystone. Unfortunately, he is limited to second; he just doesn’t have enough in the tools department to handle shortstop. I should note that despite just average footspeed, Mazzilli is a very smart baserunner who could surprise people by stealing 15-20 bases a season just by picking his spots. He generally draws high marks for his baseball IQ across the board, as you’d expect from someone whose dad was a big league manager.

If he makes the big leagues, it’ll be because of what he can contribute with the bat. He hit .364/.419/.534 in his final season at Connecticut and striking out just 25 times in 247 at-bats. showing a sound approach at the plate, and a simple, compact swing that probably won’t produce a lot of power, though he is strong enough to muscle balls into the gaps. Eventually, I figure he could hit enough to be a .270 hitter with 10-15 homers and 30 doubles, which is not bad at all from a guy who can play second.

In the end, the question is whether Mazzilli profiles as a regular second baseman or just a reserve or utility-type. We’ll need to see how he adapts to pro ball, but I think there is a fair chance that he eventually becomes a regular or semi-regular player in the big leagues; he’s not necessarily relegated to becoming a backup. As I said before, Mazzilli is not the sort of pick who typically excites a fanbase because the superstar potential is low, but he can become a useful player down the road, and considering that he has no leverage and will likely sign cheaply, I think it’s a smart pick for the Mets at this point in the draft, especially with four high schoolers drafted already.