Mets trade Marlon Byrd, John Buck to Pirates for second base prospect Dilson Herrera and a player to be named later

The Mets are also reportedly including cash in the deal. Herrera is a 19-year old second baseman who is hitting .265/.330/.421 in the South Atlantic League.

Share All sharing options for: Mets trade Marlon Byrd, John Buck to Pirates for second base prospect Dilson Herrera and a player to be named later

We can't say we didn't see this coming. Just hours after it was announced that Marlon Byrd had been claimed on waivers by a National League team, it's being reported that the Mets are shipping him, John Buck, and cash to the Pirates in a exchange for 19-year-old second baseman Dilson Herrera and a player to be named later. 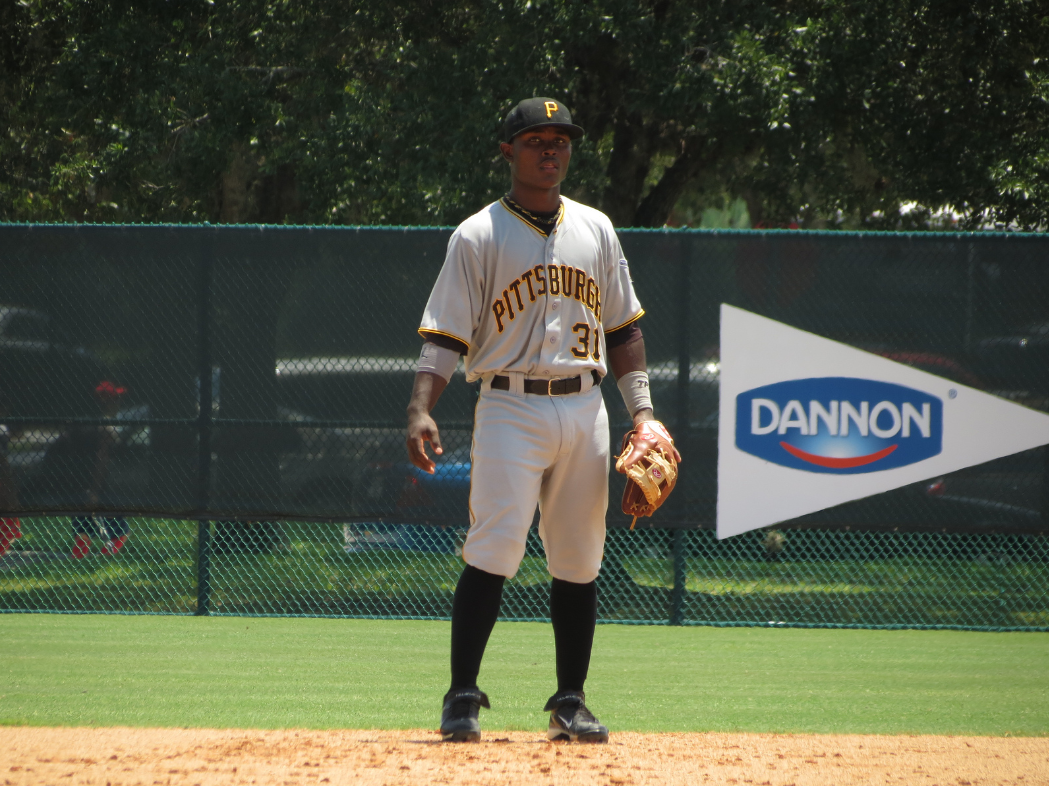 Listed at just 150 pounds, Herrera has surprising pop for his size, and he's also reportedly got good base-stealing potential. That part of his game has yet to full develop yet, as Herrera has just 23 stolen bases in the past two seasons.

With star pitcher Matt Harvey on the shelf for at least the rest of the season, it appears the Mets are finally selling off the pieces that won't be part of the team's future. That's good news for Byrd and Buck, whose efforts this season toiling away in Queens will be rewarded with a playoff run. It's also good news for the Mets, who get a pretty decent prospect in exchange for the two veterans.