The Mets have signed another veteran starting pitcher.

Following their loss to the Nationals on Sunday night, the Mets announced that they have signed Aaron Harang to a minor league contract and sent him to Triple-A Las Vegas. 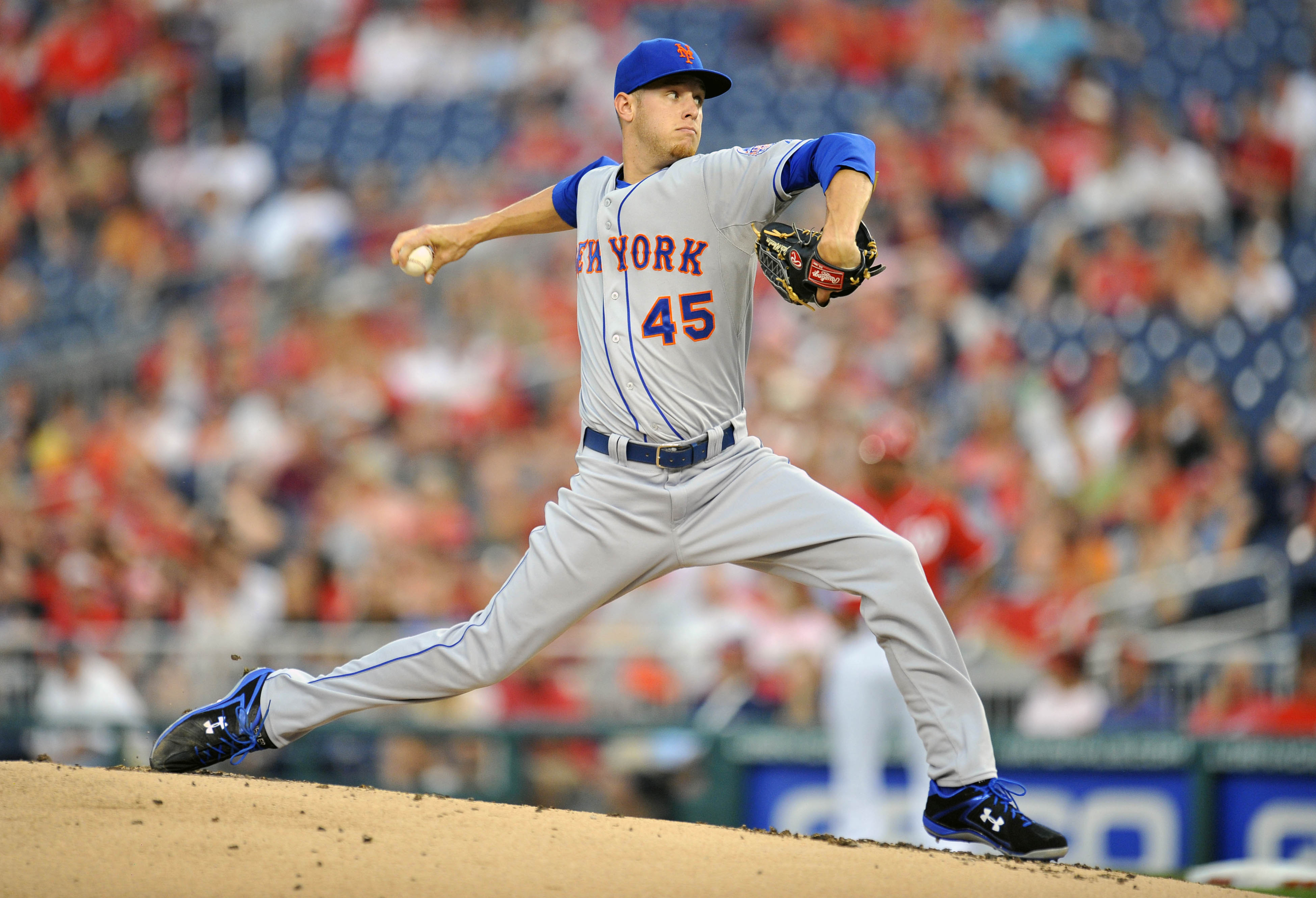 The 35-year-old starting pitcher has played for the Seattle Mariners this year, but he has had a very bad season and was particularly terrible in August. With a 9.18 ERA and a .952 OPS against in the month, Harang now has a 5.76 ERA on the season.

Harang had a good stretch from 2005 through 2007 with the Cincinnati Reds, but his strikeout rate has declined over the several seasons since then. He's also had a major home run problem, even after he left the hitter's paradise that is Great American Ball Park in Cincinnati. Harang played for the Padres in 2011 and the Dodgers in 2012 before moving on to Seattle this year.

With a rotation of Zack Wheeler, Jon Niese, Dillon Gee, Daisuke Matsuzaka, and Carlos Torres, it seems Harang will be in line for at least a couple of starts with the Mets this month.