Thirty years ago the Mets made one of the most important trades in their history.

At Major League Baseball's winter meetings in San Diego, Mets manager Terry Collins has already preached patience. It's all up to Sandy Alderson, while we wait and see if he can find the shortstop New York Mets fans have been waiting for or trade one of their veteran starting pitchers.

While the winter meetings bring hope for the present and the future—as many teams are buyers more than sellers with the second Wild Card now in play—the biggest jolt of hope for Mets fans today may come from a blockbuster trade 30 years ago.

After the 1984 season, Gary Carter was coming off one of the greatest seasons of his career for the Montreal Expos. The Kid hit .294/.366/.487, adding 27 home runs and leading the league with 106 RBIs. His batting average for the '84 season was a career high and his 7.4 bWAR was the second highest of his career, too.

The accolades were flowing in left and right for Carter leading up to the 1985 season. After that '84 season, Carter was already a seven-time All-Star with three Gold Gloves and three Silver Sluggers. There was only one problem: The Expos' years of contention were considered over after a disastrous sub-.500 season in 1984.

Finally, Expos owner Charles Bronfman became grew tired of the losing and did what nobody in Montreal wanted to see happen. Carter was the most popular player on and off the field in Montreal.

As the roster began taking a different shape even before Carter was gone, so did the makeup of the front office. Near the end of the 1984 season, president John McHale handed the general manager role over to Maury Cook, and thrust him into an impossible situation.

In Jonah Keri's book Up, Up, & Away, a paper history of the Expos, Keri writes about Cook's tough task from day one:

The day he got hired, he was told to trade Gary Carter, and he finally hammered out the deal in a stairwell of the Opryland Hotel during the '84 winter meetings with Mets exec Frank Cashen and Joe McIlvaine. (You wonder how Mets history might've been different if the Expos had accepted New York's offer for Mookie Wilson instead of Herm Winningham in the trade.)

The end of Keri's recollection of the Carter trade certainly makes one think. Without Mookie Wilson in a Mets uniform, how much would baseball history have changed? Bill Buckner's career would have been remembered for much more than Wilson's weak ground ball rolling through his legs in Game 6 of the 1986 World Series. Maybe the Mets never even win that World Series and the Curse of the Bambino is broken much sooner than in 2004, and Yankees fans don't have to remember the Boston Red Sox coming back from a 3-0 deficit in the ALCS of that year.

Instead of Wilson being a part of the package that brought Carter to the Mets on December 10, 1984, New York sent the Expos Herm Winningham, Hubie Brooks, Mike Fitzgerald, and Floyd Youmans, who played high school baseball with Dwight Gooden and whom the Expos envisioned as a lesser version of Doc.

Carter, who made his big league debut for the Expos as a tough and talented 20 year old, never wanted to leave Montreal. In an interview for Keri's book, Carter said,

"I was disappointed -- I thought I'd be an organization guy, with the same team for my entire career. [But] by the time '84 came around, we were in fifth place. Bronfman took the same kind of approach with me that the Pirates did with Ralph Kiner: if the Expos can finish in fifth place with Gary Carter, they can do the same without him."

The day after the trade, Joseph Durso of the New York Times called it the "biggest deal the Mets had made since they sent Tom Seaver to the Cincinnati Reds seven years ago in a historic exchange for four players of far less magnitude." Adding insult to injury for Expos fans, Durso continued by writing, "In this case, it was the Expos who traded the superstar for four players of far less magnitude." 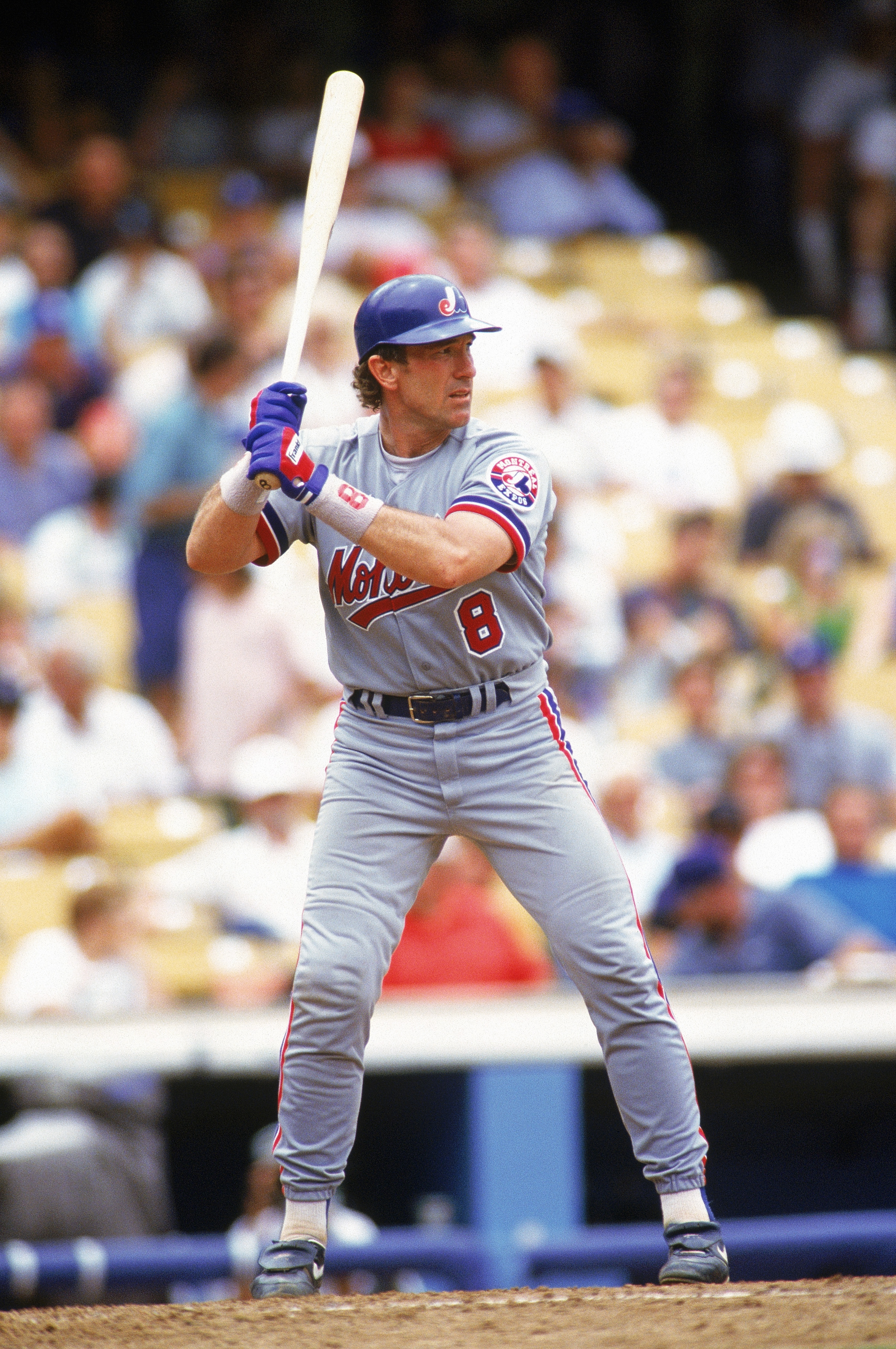 Unsurprisingly, the trade turned out to heavily favor the Mets in future value. In his first season in New York, Carter hit. 281/.365/.488 with a career-high 32 home runs while adding 100 RBIs. His bWAR slipped down to 6.9, but Carter was once again an All-Star and won the Silver Slugger. The Mets went 98-64 that year, while the Expos only went 84-77, finishing 16.5 games behind the first-place St. Louis Cardinals in the NL East.

One year later, the Mets won the World Series. Over the border, the Expos put together a sub-.500 season, winning just 78 games and finishing fourth in the NL East. Carter's batting average was down, but his on-base percentage was up, he was an All-Star and Silver Slugger. Even in a down year, Carter smacked 24 home runs and finished third in MVP voting.

Sadly for the Expos, a year after the Mets won the World Series, those three position players Montreal traded for were their least productive players in 1987. Youmans, who was supposed to be the prize of the trade, was not. Nobody was, and he was the biggest bust of them all considering his high expectations. His one good season was in 1986, where he threw 219 innings with a 3.53 ERA, but also led the league with 118 walks. It turns out that his only meaningful similarity with Gooden was a cocaine problem, which got him suspended for much of the 1988 season.

Thirty years ago, the Mets changed baseball history—and their own—by acquiring Gary Carter. The Hall of Fame catcher played five seasons in New York, making the All-Star team four times and winning his only World Series ring. Brooks was the only trade chip to make an All-Star team for the Expos. Fitzgerald, who replaced Carter as Montreal's catcher, put together a .238/.331/.359 batting line for the Expos, and Winnigham only hit .233/.300/.331.

While Mets fans wait with uncertainty at these winter meetings, there will always be memories of The Kid smiling in the blue and orange, thanks to perhaps the Mets' greatest move in December's hottest time of the month.