They may not be Carter, Hundley, or Piazza, but these three catchers had some very productive years in New York.

Share All sharing options for: Overlooked and Underrated Mets: Catchers

Baseball’s offseason gives fans the opportunity to step back from the daily grind of baseball fandom and reflect on the year that was, and years past that were. Many times, these reflections take the form of "best-of" lists. For example, MLB Network’s "Prime 9" series—which, at times, runs virtually on a loop during the winter months—covers topics like the nine best offensive seasons of all time and the nine best players of each decade.

Don’t get me wrong; "the countdown show that covers the very best in baseball" is incredibly entertaining and informative. But as Mets fans, we already know about the dominant years that Tom Seaver and Dwight Gooden had on the mound, and about Darryl Strawberry's and Mike Piazza's monster years at the dish.

So for this offseason roundup, we’ll do something a little different. Here, we focus on great individual seasons by Mets players that were underrated, underappreciated, overlooked, or just plain forgotten over time.

This list includes the likes of Steve Henderson, who were consistently good players on terrible Mets teams; one-hit wonders like Joe Christopher, who had great single seasons in otherwise forgettable careers; Hall of Famers like Rickey Henderson, whose productive years with the Mets were overshadowed by even more outstanding years in other uniforms; and glovemen like Kevin Elster, whose contributions are now more easily quantifiable thanks to advanced metrics.

Each installment of this 10-part series will cover a different position on the diamond, with separate entries for starting and relief pitchers. Players will be listed under the position at which they played the most games during the years highlighted.

And with that, we begin our series behind the plate, with three catchers not named Carter, Hundley, or Piazza. Feel free to add your own suggestions in the comment section, and remember to vote in the poll at the bottom of the page! 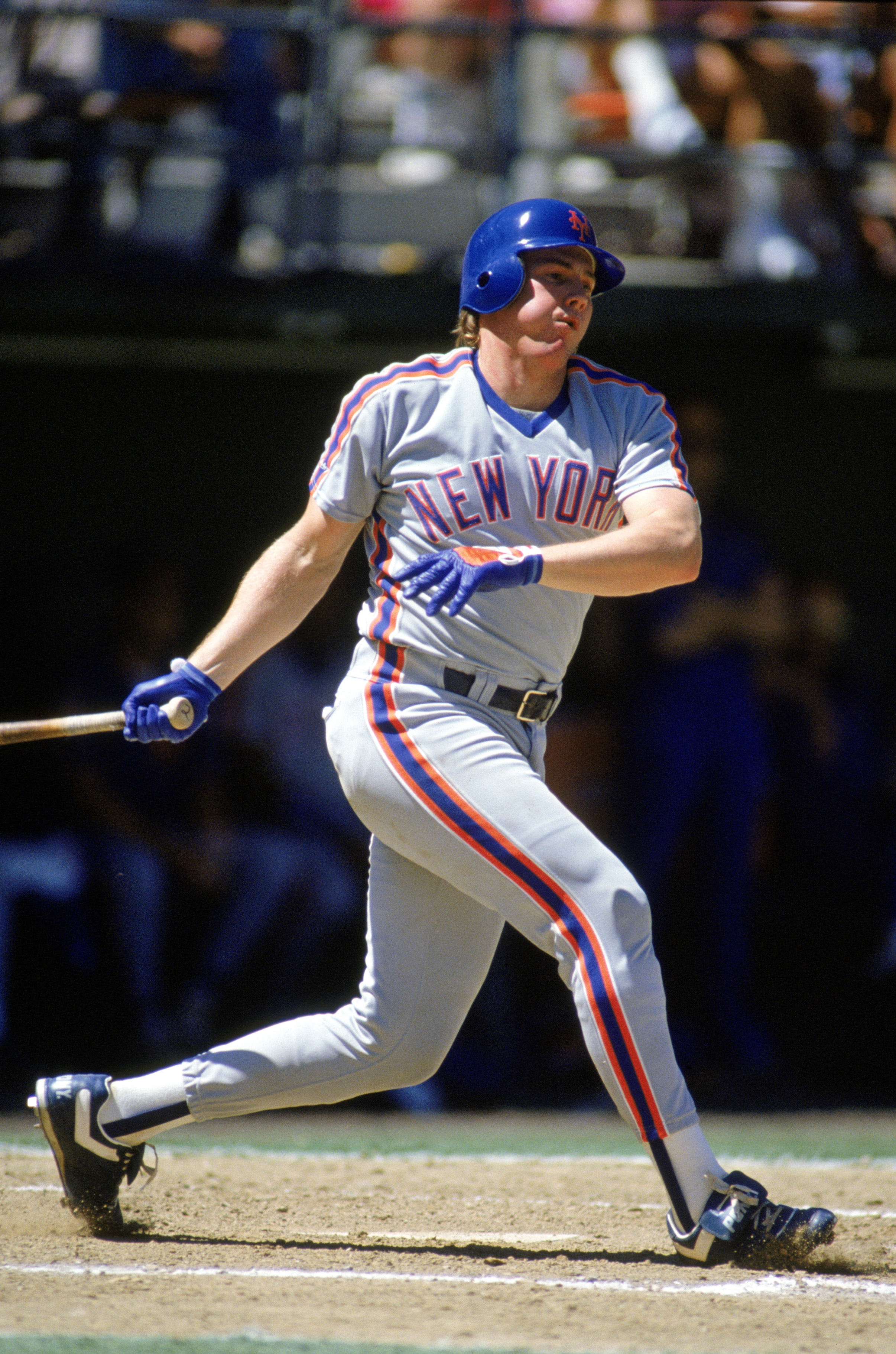 Early in his career, Mackey Sasser showed tremendous promise as an offensive catcher. Sasser improved as a hitter with increased playing time in each of his first three years as a Met, and hit a combined .297/.328/.416 with a 106 wRC+ from 1988 to 1990, mostly in a part-time role. Sadly, he suffered a career-altering setback in 1990, when a collision at home plate with Jim Presley left Sasser with a case of the yips and an inability to throw the ball back to the pitcher consistently. (This 30 for 30 Short documents Sasser’s bizarre and fascinating story, and is definitely worth a watch.) The injury couldn’t have happened at a less opportune time for Sasser, as he was just starting to establish himself as an everyday catcher, hitting a career-best .307/.344/.426 with a 109 wRC+ in 100 games during the year in which the collision occurred.

Mets fans remember Todd Pratt as a solid backup catcher and the man who ended the 1999 NLDS with a walk-off home run against the Diamondbacks' Matt Mantei. Still, Pratt’s consistent offensive production might not have been fully appreciated at the time. For example, backup catchers don’t often hit .275/.378/.463 with a 119 wRC+, as Pratt did in 2000. From 1997 to 1999, Pratt compiled batting lines of .283/.372/.396, .275/.296/.522, and .293/.369/.386, respectively, with corresponding wRC+ of 111, 112, and 100. It’s rare for a backup catcher to provide league-average offense or better; but that's exactly what Pratt did in four consecutive seasons. While the Mets got elite offensive production from Todd Hundley and Mike Piazza during those years, Todd Pratt provided them with an average of one additional win above replacement per year.