Share All sharing options for: Top 25 Mets prospects for 2014

After a couple weeks climbing to the top of the Mets farm system, we finally have it: Amazin' Avenue's list of the Mets' top 25 prospects for 2014! Click on any player name to read his corresponding write-up. Additionally, as promised, we're giving everyone a peak behind the curtain. Down below you'll find the four individual lists that formed the basis for the the compiled version. 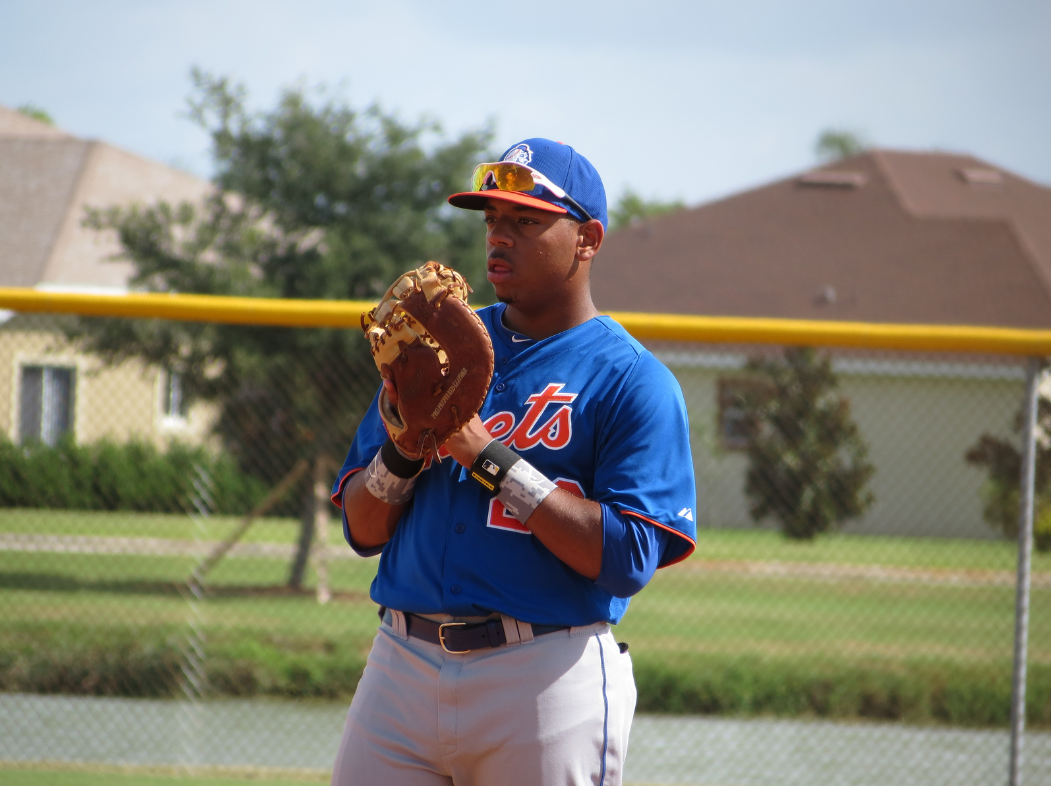 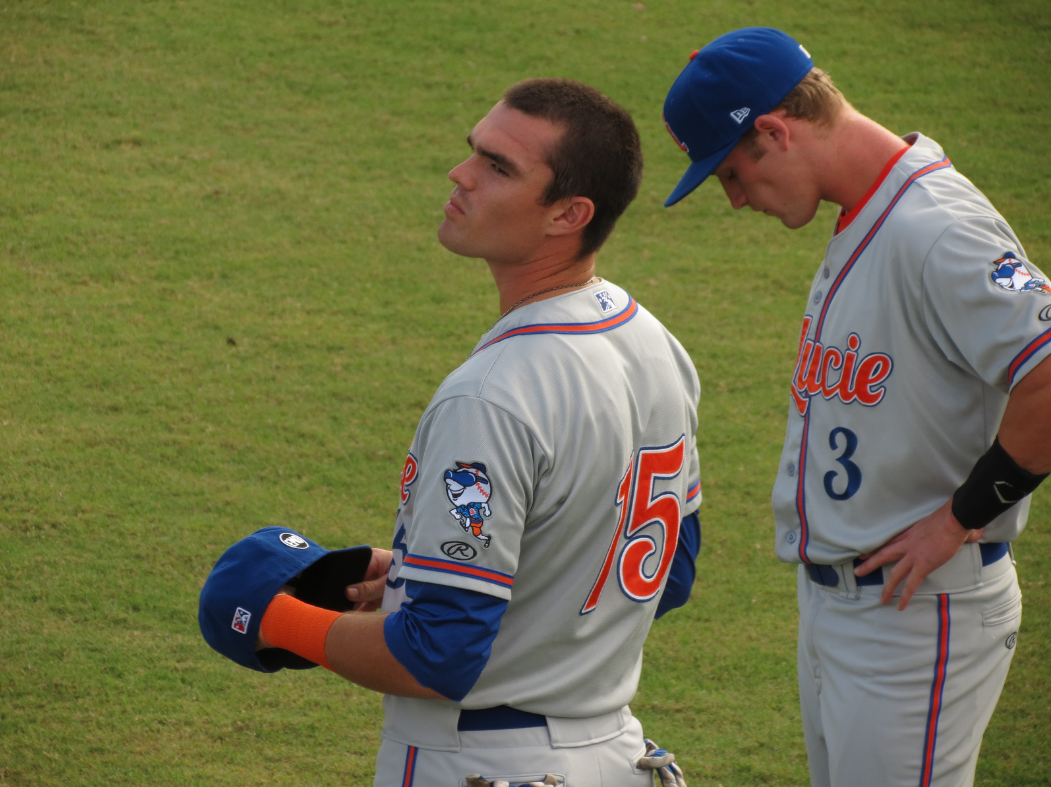 As promised, here are our individual lists.

On that note, special thanks to Jeff, Greg, and Steve Sypa for their support in making the 2014 list, not to mention the various crack photographers who contributed to this list as well as the best collection of Mets minor league action shots on the net: Bryan Green, Gordon Donovan, Matthew Lug, Tracy Proffitt, Christine Maybourne, and many more.

While we're giving credit, let's not forget the entire Amazin' Avenue prospect team for their continued support in driving our fantastic minor league community. And last but certainly not least, thanks as always to our fantastic minor league community! None of this would be possible without the constant enthusiasm and top-notch knowledge you all bring.