Don't write off Cesar Puello because of Biogenesis

Cesar Puello had his best MiLB season shortly after being connected in some way to the infamous Biogenesis clinic. Is it just coincidence, or should we be worried that Puello won't be able to repeat the kinds of numbers he put up in 2013 without artificial assistance?

Share All sharing options for: Don't write off Cesar Puello because of Biogenesis

Major League Baseball is almost back. The winter break gives fans an opportunity to review the past season, identify improvements and regressions, and assess the overall state of the organization, including the farm system.

The best Mets position prospects I saw this year

The countdown of the best Mets prospects we saw in 2013 concludes with the best position prospect I saw this year, Binghamton rightfielder, Cesar Puello

What does this mean for Cesar Puello?

Cesar Puello will miss the rest of the 2013 season, a breakout campaign for the Binghamton right fielder. Where does he go from here?

The best Mets position prospects I saw this year What does this mean for Cesar Puello?

It was an exciting year for the Mets' farm system, with numerous players putting up good numbers and improving their stock. Outfielder Cesar Puello was one of those prospects. The 22-year-old flat out dominated the Eastern League in 2013, but his season came to an unfortunate end when he was suspended for his connection to the Biogenesis clinic.

John Sickels of Minor League Ball ranked Puello 10th in his list of Mets prospects for 2014 while Jonathan Mayo of MLB.com ranked him 6th. Baseball America and Fangraphs left Puello off their lists entirely. The Biogenesis connection played a significant role in where he appears on those lists, and in what each author expects from him in the future. Puello's breakout 2013 was clearly tainted by his suspension and suspected PED use. But should his 2013 season be given an asterisk? If so, should we discount the numbers he put along with his viability as a prospect. And while any prospect can stall out at any point during his minor league career, is it a fair assumption to make about Puello?

In other words, that Puello's breakout 2013 was "tainted" by his supposed PED use, and that such numbers are not necessarily what to expect from the talented outfielder come 2014 and beyond. While any prospect can theoretically stall out at any point during his minor league maturation, is this a fair assumption to make about Puello, that his 2013 season should be given an asterisk? That we discount the numbers he put up? That we discount his viability as a prospect?

In 2013, the Dominican-born outfielder found himself among the league leaders in most offensive categories. Among those who played in at least 90 games or 400 plate appearances in the Eastern League, Puello ranked:

Using an equivalency calculator, one can project what his numbers and rank might look like if he played in the other MLB-affiliated Double-A leagues, the Texas or Southern Leagues.

Cesar Puello 2013 (if he were in Southern League)

Puello was among the top players in his own league, and would have been among the top if he played in the Southern or Texas leagues as well. While some might write off his success in 2013 as being Biogenesis fueled1, evidence can be construed as saying otherwise.

His 2011 season was a down year, but it was not necessarily a poor one. Playing with the St. Lucie Mets (High-A), the outfielder hit .259/.313/.397 in 117 games. His batting average and on-base percentage were down in part because of lower-than-average line drive and outfield fly ball rates and his elevated groundball rate. His 10 home runs were a career high, giving him a healthy .128 ISO.

Despite his struggles, Puello posted a 96 wRC+, meaning he created runs at basically a league average level. It was not the performance of a top prospect, but not bad either. He did this while playing 52 games in centerfield, as well as demonstrating his range and arm strength in another 65 games in right field.

As the Mets' increased the depth of the talent in their farm system, Puello fell off most Top 10 Mets Prospect lists after his 2011 season. He had a chance to redeem himself in 2012, but because of injuries the season was a missed opportunity for him. A broken hamate bone and lingering hamstring issues limited him to only 66 games.

His injury-shortened 2012 season did provide evidence of improvement at the plate. In 2012 Puello either matched, exceeded, or was on pace to exceed the numbers he put up in 2011. While some might dismiss it as a statistical anomaly, I see it as a positive development on his part, and the manifestation of his latent baseball abilities.

Puello’s is a young player with significant potential. Like most prospects, he has his fair share of flaws and areas that need improvement. His plate discipline has always been an issue, and while he appeared to have made strides in 2013, he still needs work. His 28 walks and 82 strikeouts (roughly a 3:1 strikeout-to-walk ratio) is likely to be troublesome.

In “Best Position Prospect I Saw”, Jeff Paternostro wrote of his plate discipline, “His approach and pitch recognition improved throughout the year, but Puello still has trouble with breaking balls, especially down in the zone,” and, that his “approach and pitch recognition (especially on breaking balls) needs to continue to improve in order for him to hit enough to win and maintain an everyday job in the majors." 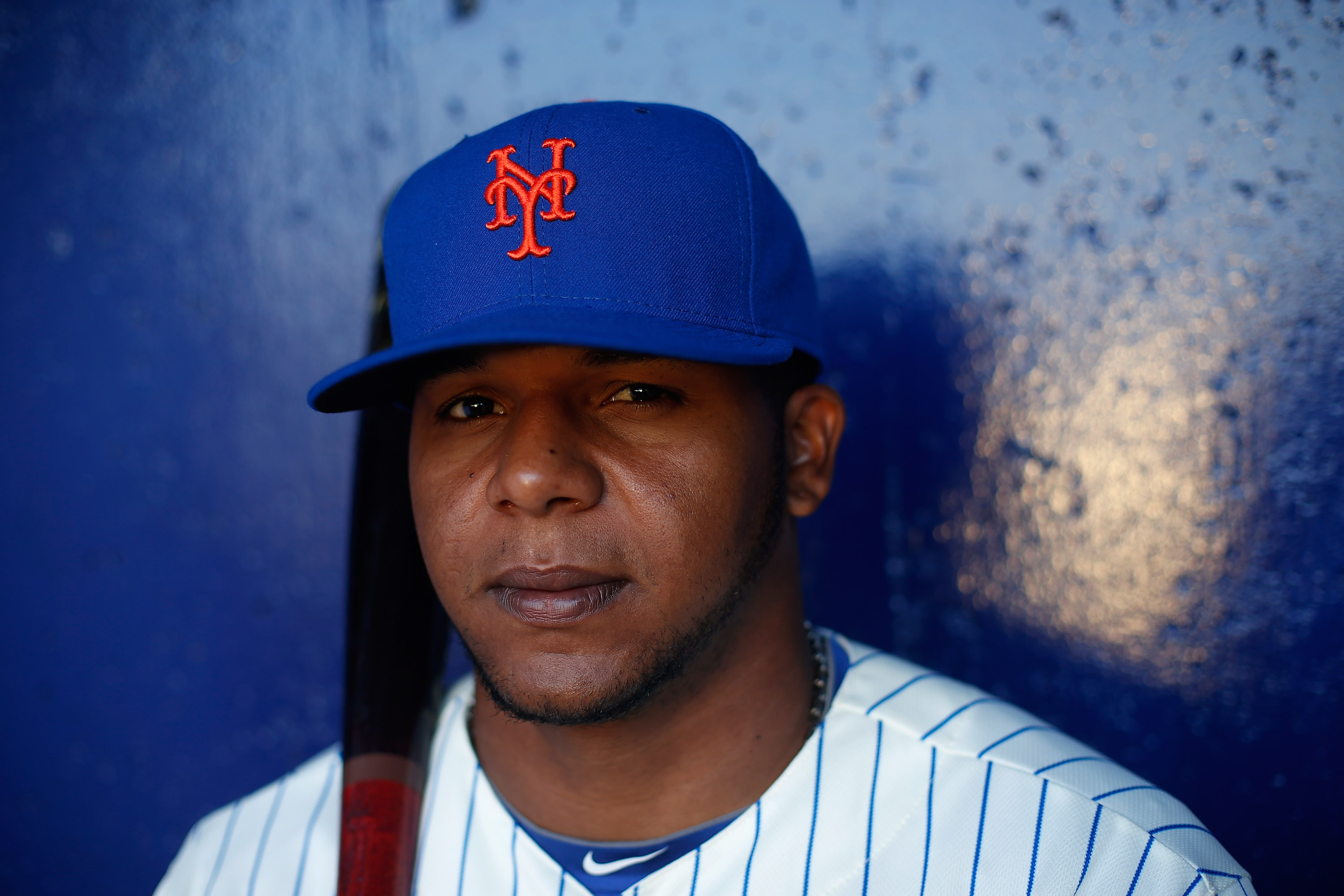 In his May 2013 “Prospect Smackdown” article, John Sickels noted that Puello a has impressive raw power, above-average speed, a strong throwing arm, and the range to play centerfield or right. It would not be unheard of for a product with his potential to finally put together an exceptional season.

Last month, Dan Lewis carefully broke down the myth of Mike Piazza, PEDs, and his minor league performance. That same kind of meme seems to be creeping into people’s assessment of Puello. We should remember that those who looked closely at Puello before Biogenesis thought he might one day play in the majors. That potential still exists, and we should not allow unspecified connections to the latest PED boogieman to scare us away from someone who might play an important role in the Mets future.