Hinchliffe Stadium in Paterson, New Jersey, is getting its due.

When I think of black baseball, I think of Ulysses "Frank" Grant. Grant was born in Pittsfield, Massachusetts, in 1865. Months before, his namesake had helped destroy slavery in a courthouse at Appomattox. Pittsfield’s preacher, abolitionist Samuel Harrison, was chaplain to the famous 54th Regiment Massachusetts Volunteer ["Colored"] Infantry. Harrison petitioned Lincoln personally for equal pay. He received it.

It was dawn. There was hope.

About twenty years later, Grant was probably the best hitter and one of the youngest men in the International League, the cream of the white minors. This was before the color line was strictly defined. When need be, the newspapers passed Frank as a "Spaniard" or an "Indian."

But the gleam of post-slavery America was quickly fading. Grant wore a makeshift wooden shin guard to shield against ferocious spikings. His teammates forewent a team picture rather than appear with the "coon." The umps gave the infielder no calls. Grant was one of the last blacks to compete in a white league, then the door slammed close before he’d turned 24.

Where did the great ballplayer go? To a league where he would not be feloniously assaulted and not be treated as less than a man. In fact, in his negro league years, Frank Grant seemed to be something more than a man, as on game day when he "electrified Broadway… in a blue corduroy coat, black and white striped trousers, yellow gloves, patent leather shoes with light drab gaiters, a slate colored fedora hat and a gold-headed cane."

On game day in Hartford, "It was whispered around the crowd that Grant would arrive on the 3:20 train and play third base," and fans  "stretch[ed their] necks towards the new bridge, all being eager to get a sight at the most famous colored ballplayer in the business."

To African-Americans, Grant, and not Cap Anson, was the leading man on the grandest stage, playing a brand of ball that shivered and quaked. But success on black ballfields was no antidote to the vicious hardships of being an African-American man. In 1937, Frank Grant, an accomplished member of the first generation of post-slavery America, died a pauper in Bellevue Hospital.

I think of Grant because the Negro Leagues’ story seems to me as complicated as his life. The moral isn’t just Jackie; the leagues were not just a precursor to integration; the ballplayers worth celebrating are not just the ones we remember. The glory, when it surfaced, was there in the black stands and the black dugouts, amongst the unremembered thousands daily playing and watching ball. In an enforced ghetto, wonderful things happened, and much was lost. 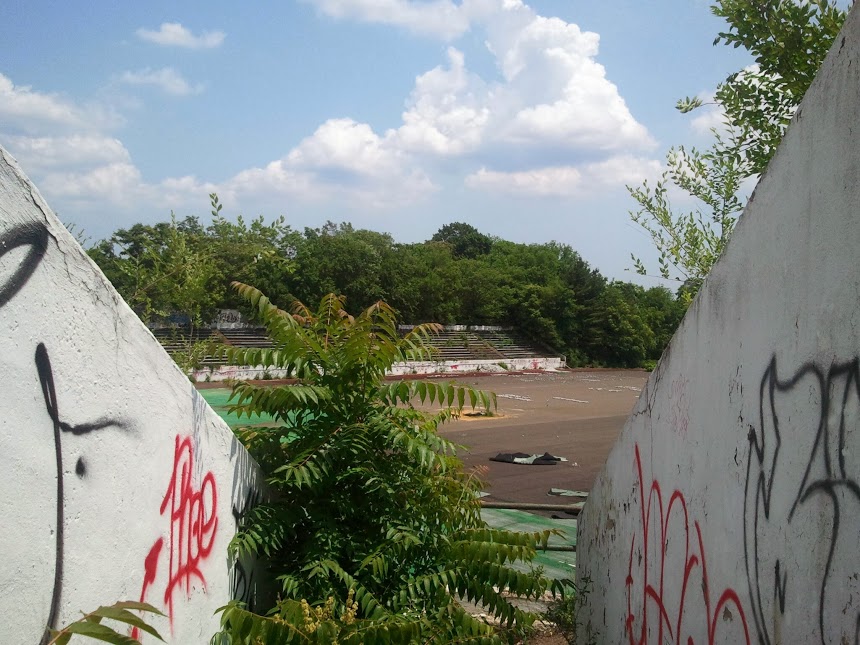 This morning, about 10 minutes drive from where Frank Grant was buried in an unmarked grave, there will be a ceremony in Hinchliffe Stadium in Paterson, New Jersey, to celebrate its new status as a National Historic Landmark. Afterwards, some five hundred volunteers will help put on a fresh coat of paint on the old girl, one of just two surviving negro league stadiums anywhere.

Hinchliffe is in every way a fitting and touching emblem of black baseball. The 10,000 seat municipal stadium opened in 1932, adjacent to the Great Falls of Paterson. It hosted football, boxing, auto racing, and high school athletics, as well as some of the finest negro league teams and players of the era.

In its first year, the New York Black Yankees and the Philadelphia Stars faced off at Hinchliffe in the "Colored Championship of the World." The home Yankees lost the series, but bounced back the next year with an 8-0 start. In game nine, they faced Josh Gibson, Cool Papa Bell, and Satchel Paige of the Pittsburgh Crawfords. That was too much for anybody. 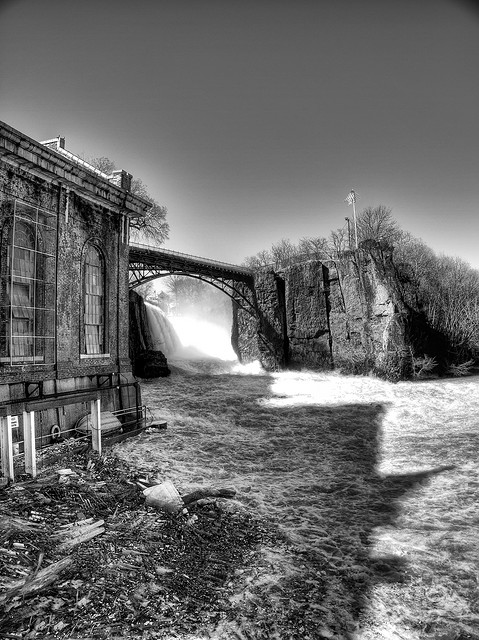 Co-founded by the dancer Bill "Bojanges" Robinson, the Black Yankees played games in both Yankee Stadium and Paterson. They counted Hinchliffe as their principal turf for most of the 1930s and '40s. To imagine Hinchliffe's operations you have to forget about today’s corporate baseball with its top button buttoned. The Paterson Smart Set, the Cuban All-Stars, the perennially successful Newark Eagles, and other semi-professional or professional teams also hosted games there in a whirling schedule. In a similar stadium, a Chicago American Giant recognized an excellent 22-year old pitcher seated in the stands. The fellow was asked to suit up and duly refunded his $1.50 admission.

But neither was Hinchliffe a showcase for amateurs. Black baseball "distinguished itself with a more daring, exciting, and aggressive style of baseball," Ebony wrote in 1945. In this the magazine echoed thousands of eye-witness accounts. And black teams’ barnstorming records suggest a possibly decided black advantage over the white big leaguers.

When the color line blurred, Paterson produced a Jackie of its own. Native son Larry Doby played high school ball at Hinchliffe Stadium and was later scouted there as a Newark Eagle. In July of 1947 he joined the Cleveland Indians as the first black player in the American League, just three months after Robinson had integrated baseball. In 1951, Paterson’s residents paid tribute by paying off and ceremonially burning the mortgage of the Doby house. 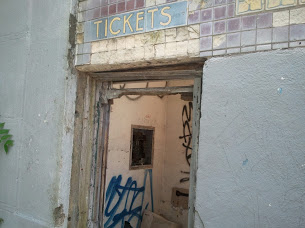 Which is not totally different from what is happening across the Hudson today. Though times are tough, the community is honoring and supporting an old friend. Twenty-five percent of families live in poverty in today's Paterson, and the city does not stand outside of the historical processes that drew the color line. As late as the 1970s sports were played in their stadium and Duke Ellington gave one of his last concerts there. But by the 1990s, Hinchliffe had crumbled to the point of facing demolition, its funding routed to failing schools.

Now it is dawn, at least for Hinchliffe Stadium. Supported by the the Friends of Hinchliffe, federal funds attached to its landmark status, and money allocated through a city-wide ballot initiative,  the stadium will slowly get to its feet. Kids will play ball.Students will play ball. The community will gather together at events. And Paterson's living tribute to the Negro Leagues will beat any monument you could dream of on the Washington Mall. 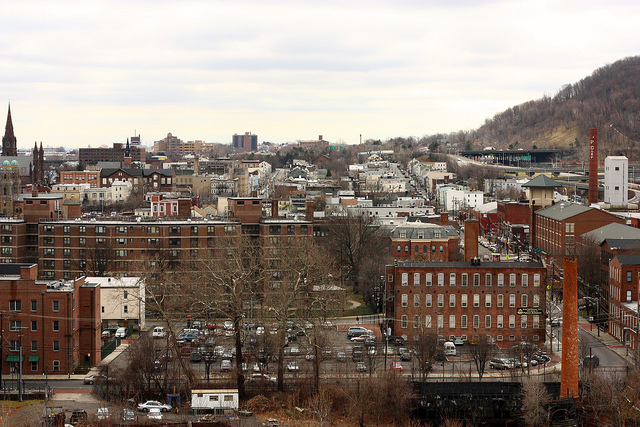 For more information see Friends of Hinchliffe, The National Trust for Historical Preservation, SABR Biography Project on Frank Grant, and the book The Negro Leagues in New Jersey: A History.