Actor Robin Williams is dead at 63

He was a funny, funny man.

Share All sharing options for: Actor Robin Williams is dead at 63

Actor, comedian, and all-time-great funnyman Robin Williams is dead at 63. The presumed cause of death is suicide. Williams was known to be dealing with depression for a long time.

The relevance to Mets fans is minimal, except that he made lots of us laugh over the years and he once took batting practice at Shea Stadium in 1997.

If you are depressed or are having suicidal thoughts, please contact the National Suicide Prevention Lifeline at 1-800-273-TALK (8255), 24 hours a day, seven days a week, to speak with a trained counselor in you area.

Please feel free to share your favorite Robin Williams memories in the comments. Here's another shot of him taking BP before a Mets game against the Pirates on July 26, 2007. 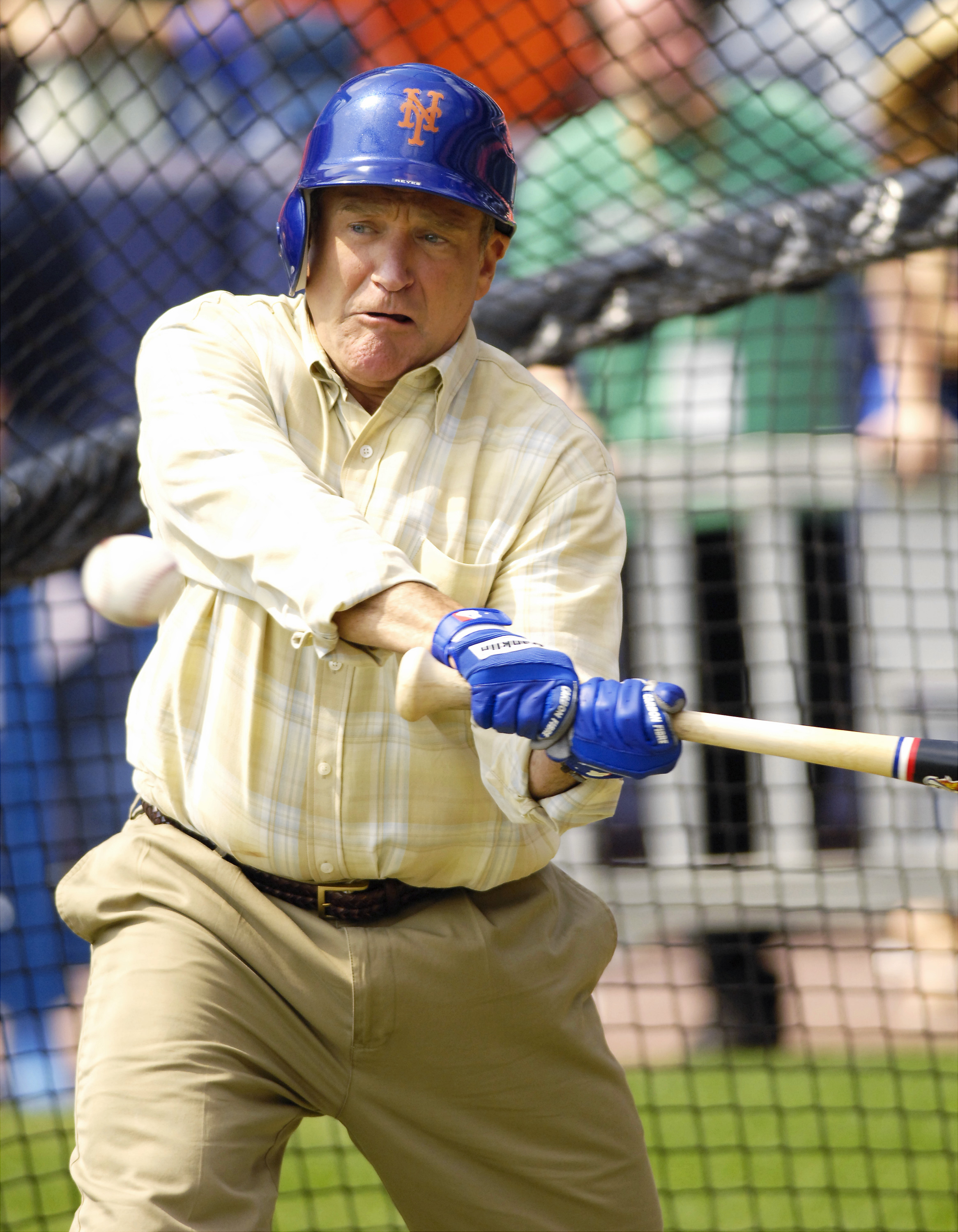