You won't mistake any of them for Tom Seaver or Dwight Gooden, but these starting pitchers all had strong years with the Mets.

The Mets are an organization known for its starting pitching and have boasted a number of quality arms. In part nine of our 10-part series, we remember 14 starters who aren't considered franchise greats, but who nonetheless enjoyed (at least brief) runs of success in New York. In case you missed any of the first eight installments, you can find them at the links below: 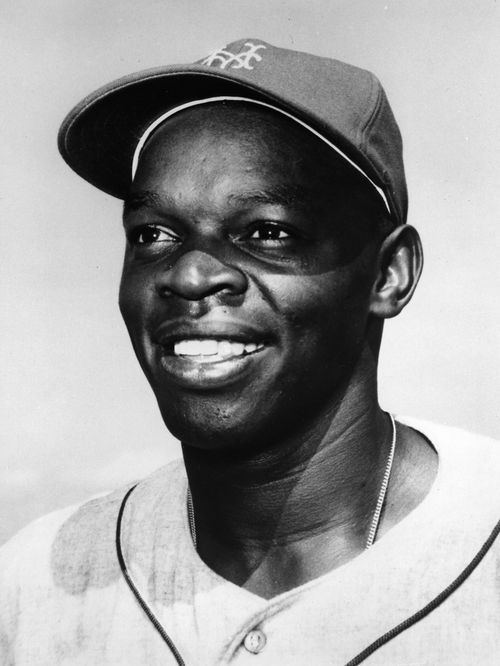 Al Jackson had an interesting tenure with the Mets. By the traditional metrics, Jackson was not a very effective pitcher: from 1962 to 1965, the lefty went 40-73 with a 4.24 ERA (117 ERA-) in 877 innings pitched. But the advanced metrics tell a different story. During that time, Jackson posted a 3.62 FIP (103 FIP-), suggesting that he was probably closer to league average. Jackson’s about-league-average 5.05 K/9 and 2.90 BB/9, his pretty good 0.78 HR/9, and his very high .292 BABIP—the ninth highest, in fact, of all qualified pitchers during that time—suggest that hitters put a lot of balls in play against Jackson that weren’t converted into outs.

There are two ways to interpret this. On the one hand, it’s possible that hitters teed off against the lefty and that his low home run rate was simply the product of the spacious Polo Grounds and Shea Stadium; it’s more likely, however, that the Mets’ abysmal defense let Jackson down by failing to get to balls, which inflated Jackson’s ERA because those fielders weren’t charged with errors. From 1962 to 1965, the Mets’ defense cost an incredible 207 total zone runs (second most in the majors), recorded the third-fewest putouts with 17,268, had a major-league-worst .970 fielding percentage, and committed 760 errors—nearly 100 more than any other team in the game. It’s telling that, after the Mets traded him to the Cardinals, Jackson produced a similar 3.40 FIP (98 FIP-) in 1966, but saw his BABIP plummet to .257 and his ERA and ERA- fall to 2.51 and 70, respectively; this dramatic improvement was likely the result of better luck and much better defensive help.

George Stone was similar to the three previous pitchers on this list and emblematic of how a once-awful franchise suddenly won two pennants in five years. In 1973, Stone rounded out an excellent Mets rotation that featured the three-headed monster of Seaver, Koosman, and Matlack. That year, Stone went 12-3 with a 2.80 ERA (79 ERA-), a 3.56 FIP (100 FIP-), and a 2.48 strikeout-to-walk ratio that ranked 10th among all starters with at least 140 innings pitched. Stone also pitched well in the postseason, allowing just one run in 9.2 innings of work, while striking out seven and walking three. Although none of them were dominant—or even great—for long stretches of time, Stone, Sadecki, Cardwell, and McAndrew provided depth to great rotations and were important pieces of winning Mets teams. 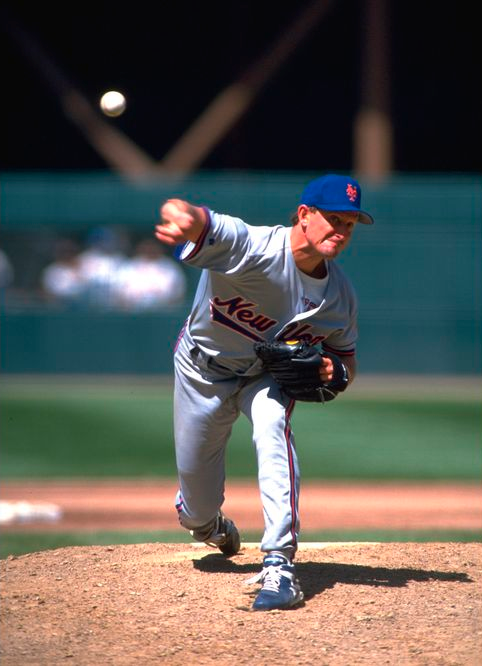 In 1993, Saberhagen also joined the list of high-profile ’90’s Mets acquisitions who got caught doing stupid stuff off the field (see Vince Coleman, Bobby Bonilla, and Rickey Henderson) when he filled a water gun with bleach and sprayed it at a group of reporters in the Mets’ clubhouse. Nonetheless, Saberhagen’s time in New York should be remembered for the value he provided on the field, for which he probably doesn’t get enough credit. 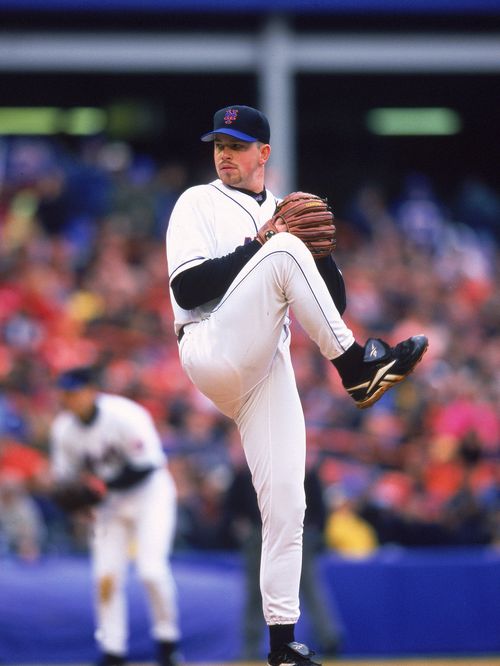 Rusch’s ERA-FIP disparity continued well after he left the Mets and reached its most startling point in 2003, when the lefty went 1-12 for the Brewers with a putrid 6.42 ERA (150 ERA-), but a quite good 3.87 FIP (89 FIP-). Rusch was clearly the victim of a high BABIP, which was .326 for his career, .347 in 2001, and a stunning .381 in 2003. It’s hard to say for sure how to interpret this, but either Rusch was hit very hard while also striking batters out, avoiding walks, and controlling the home run ball, or he was one of the unluckiest pitchers of modern times.