One of the most dynamic arms in the Mets system burst onto the national scene in 2014. 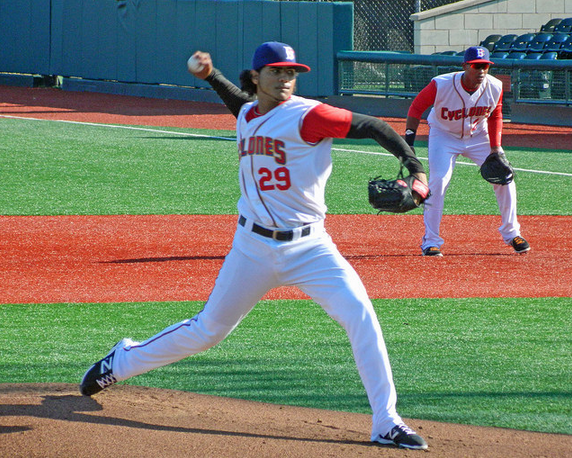 "Given the way Molina dominated the New York-Penn League, there’s no denying he has talent. His mechanics, however, scare me. He’s gotten to where he is with them, so I’m willing to give him the benefit of the doubt. Hopefully, putting more innings on his arm does not catch up with him and he remains an effective—and healthy—starter for years to come."