The Amazin Avenue minor league team weighs in on this year's top 25 prospects in the Mets farm system.

Share All sharing options for: Top 25 Mets Prospects for 2015

After a week climbing to the top of the Mets farm system, we finally have it: Amazin' Avenue's list of the Mets' top 25 prospects for 2015! Click on any player name below to read his corresponding write-up. Additionally, as promised, we're giving everyone a peek underneath the hood. Below you'll find the four individual lists that formed the basis for the the compiled version as well as a sleeper pick from each writer. Enjoy! 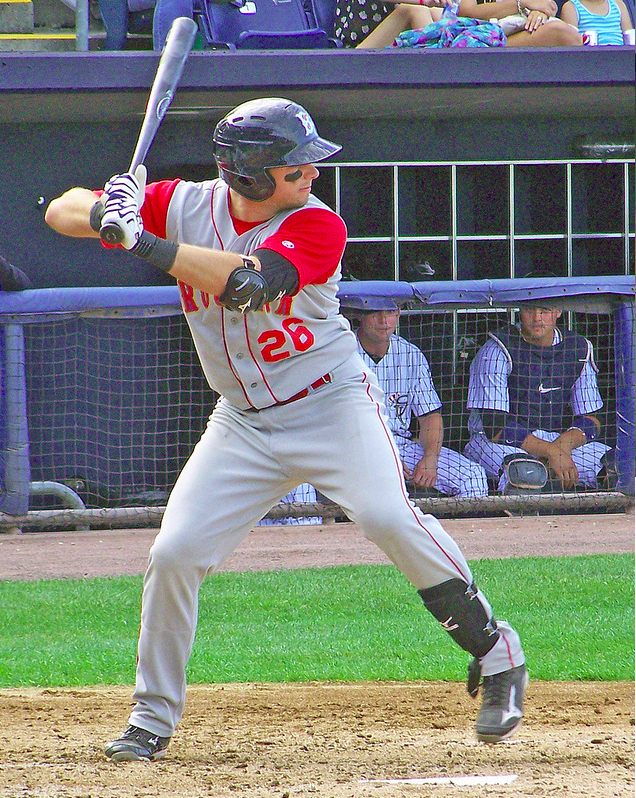 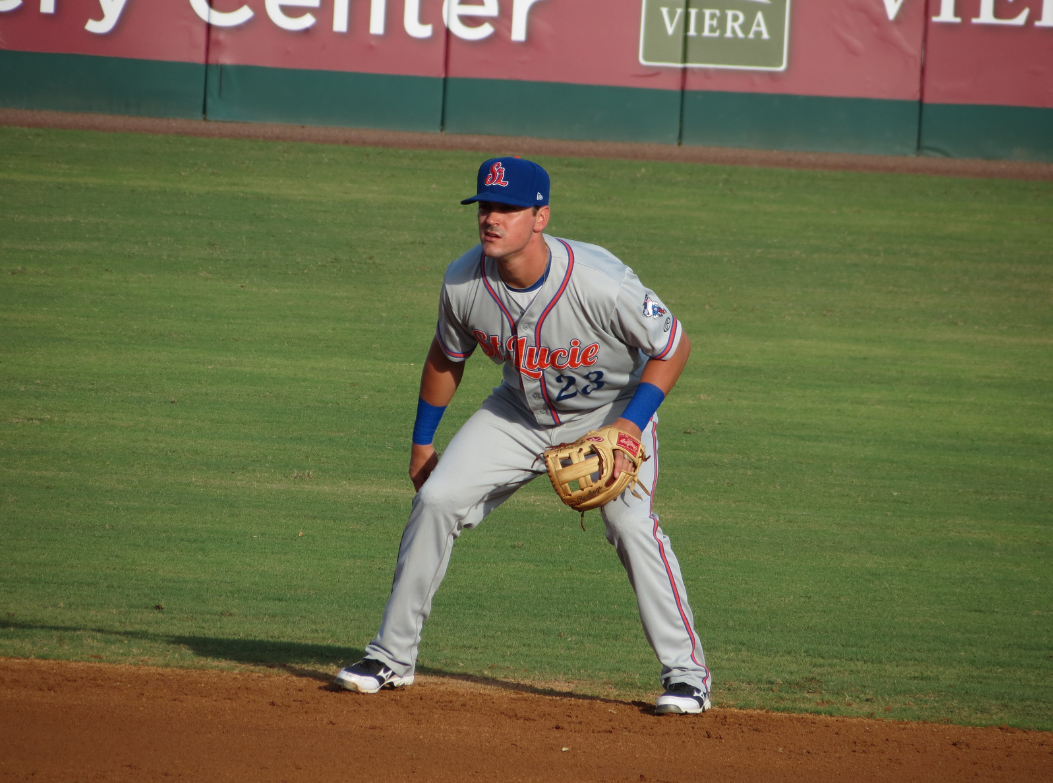 As promised, here are our individual lists as well as some sleeper picks from each of us:

"Brandon Brosher was drafted as a high school first baseman in the 36th-round of the 2013 draft and last offseason the Mets converted him to catcher. He had his 2014 season cut short due to a broken leg but not before he smashed four home runs in 33 plate appearances. If he sticks at catcher and the power is for real, he could develop into an intriguing prospect."

"The 2013 tenth-round pick was drafted on the strength of his glove, and it certainly doesn't disappoint in person. It's the best shortstop glove in the system and the 20-year-old has made strides at the plate since his prep days, although the offensive game is still very much a work in progress. Guillorme also does not fit the traditional plus-shortstop profile as he's not a great runner and the arm is only 'enough for short,' so I am curious to see how he develops on both sides of the ball over the next few years, but hey, Wilfredo Tovar has been in and around these prospect lists for what feels like a half-decade now."

"Taylor didn’t exactly impress in his first couple of months with the Mets organization, but context is important: the Mets team philosophy is very different from that of the Pirates, and when hasn’t a young lefty had control problems? In a few years, with a little more velocity on his fastball and some additional refinement on his off-speed stuff, Taylor might indeed look the part of a player who was drafted 50th overall in 2013."

"One of the easiest ways to pick a sleeper is to find a formerly impressive pitcher that's struggled with injuries - so I'll do that. Luis Mateo is a name to watch in 2015. First the downside: Mateo is a soon-to-be 25-year-old righty recovering from Tommy John surgery -- not his first run-in with elbow woes -- with less than a dozen innings in full-season baseball to his name. But there's some silver lining here. At 6'3", 185 lbs Mateo not only has a major league build, he features the kind of stuff to challenge big leaguers today. He spots his mid-90s fastball extremely well and complements with a plus slider - arguably the best in the entire organization before he went under the knife. If the stuff bounces back, a big if based on early returns from 2014, we're looking at a guy who will move lightning fast - like 2015 call-up fast.

In that same vein I'll offer Logan Taylor as my bonus sleeper. Big (read: huge) build, good velo/secondary combo, consistent injury concerns. After missing most of 2013 he bounced back last season and showed that his underrated mix of command and stuff is still intact. As a college guy he's another one that could move fast if injuries relent. That said, one thing we know about injured pitchers is that they're a pretty good bet to get hurt again. So, yeah."

That officially wraps our top 25 Mets prospects content for 2015. Hopefully you all enjoyed reading it as much as we always enjoy putting it together for you. At this point I encourage everyone to use the comments to submit questions you might have about the list, about our individual lists, or about Mets prospects in general; we'll do our best to answer any and all of them.

As always, thanks to Jeff, Greg, and Steve Sypa for their support in making this year's list, not to mention the various crack photographers who contributed to this list as well as the best collection of Mets minor league action shots on the net: Bryan Green, Chris McShane, Matthew Lug, Tracy Proffitt, Christine Maybourne, and many more.

While we're giving credit, let's not forget the entire Amazin' Avenue prospect team for their continued support in driving our fantastic minor league community. And last but certainly not least, thanks as always to our fantastic minor league community itself. None of this would be possible without the constant enthusiasm and top-notch knowledge you all bring. Keep it up in 2015!