In the late 80's Walker Books first published Where's Wally?, perhaps better known in these parts as Where's Waldo?, a popular series of children "books" illustrated by Martin Hanford. The combination of intricate cartoon spreads and virtually no words made it a favorite of puzzle lovers and 'kids who can't read good' alike. The franchise was quickly catapulted to iconic status. The world of Waldo has become recognizable to the extent that it has been paid tribute to by television shows, spawned off video games, and has even inspired world record attempts globally.

It is only fitting that there be a Mets themed tribute to the striped hat man of mystery. For the part of the protagonist, I have decided to use Matt Harvey for two simple reasons:

1. When Martin Hanford was given the assignment to create Waldo, he was told to create a character with unique characteristics so that he would easily become the focal point. With his left eye that refuses to open all the way, I can't think of any Mets player who is more immediately recognizable than our young ace; Jimmy Fallon be damned.

2. To the frustration of local media - Matt Harvey has a penchant of getting lost in the crowds: specifically sports venues. It took me days on end to peruse the interwebz to find pictures of Matt buried in crowds of fans - but they do exist!

So, without further ado, I present to you: Where's Harvey?

Round 1: Find Matt paying tribute (RE2PECT) at the Yankees Game. 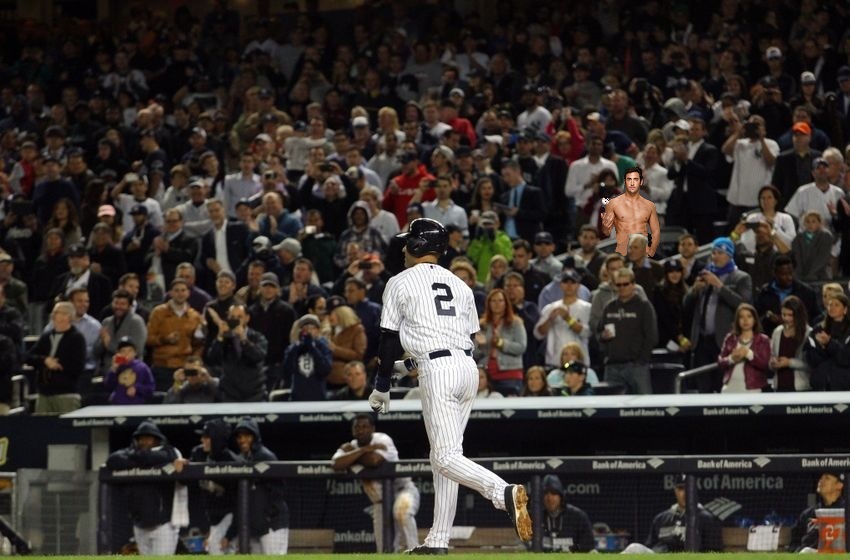 Round 2: Matt Harvey would never put a bag over his precious mug, no matter how much the Knicks stink up the garden. 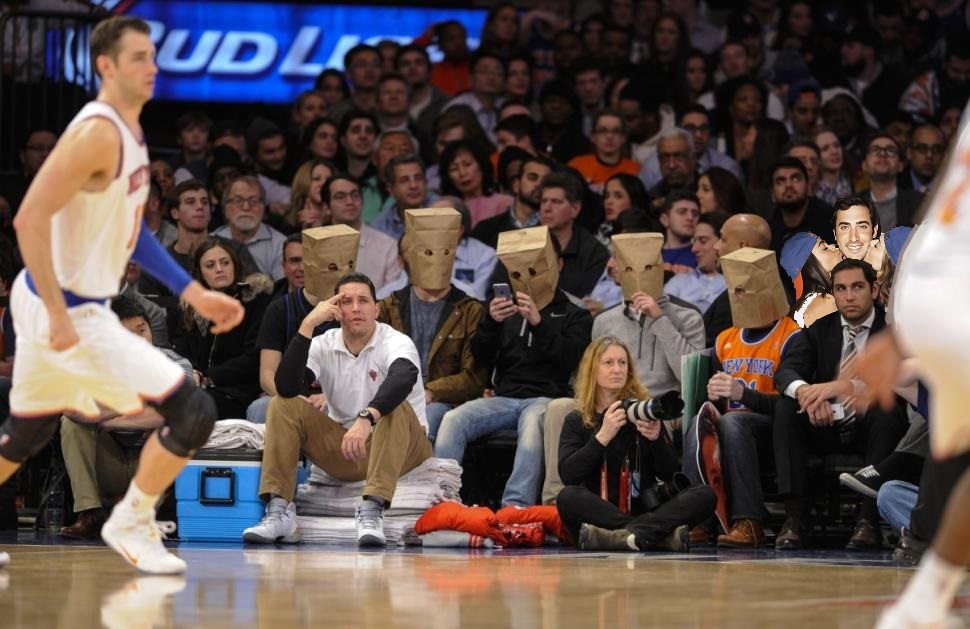 Round 3: As an avid Rangers fan, Matt couldn't care less if you don't like him cheering on the blue shirts during their push for the Stanley Cup. 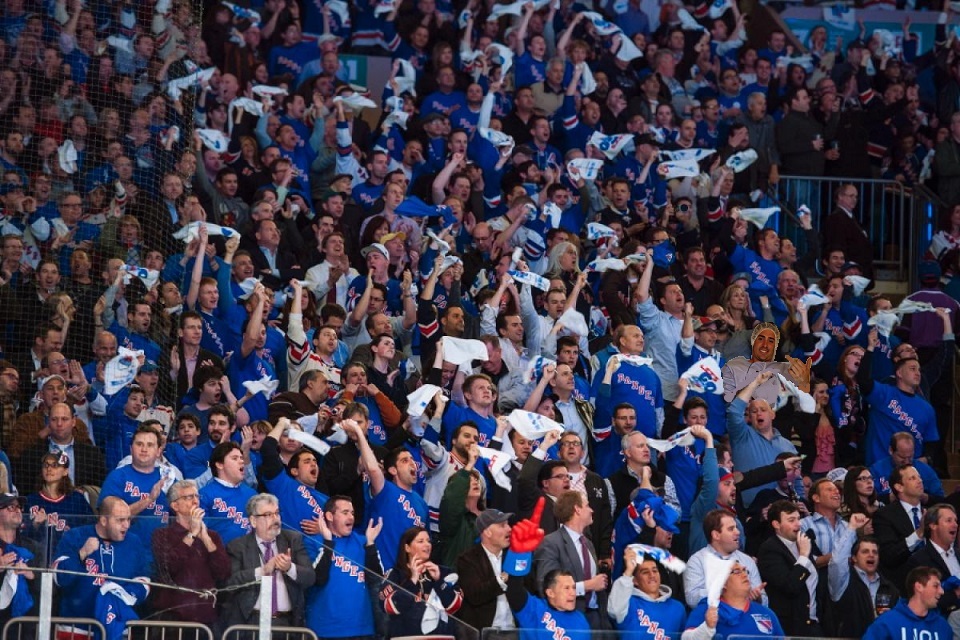 Round 4 (Added 4-29): Matt Harvey rocking out during a music festival 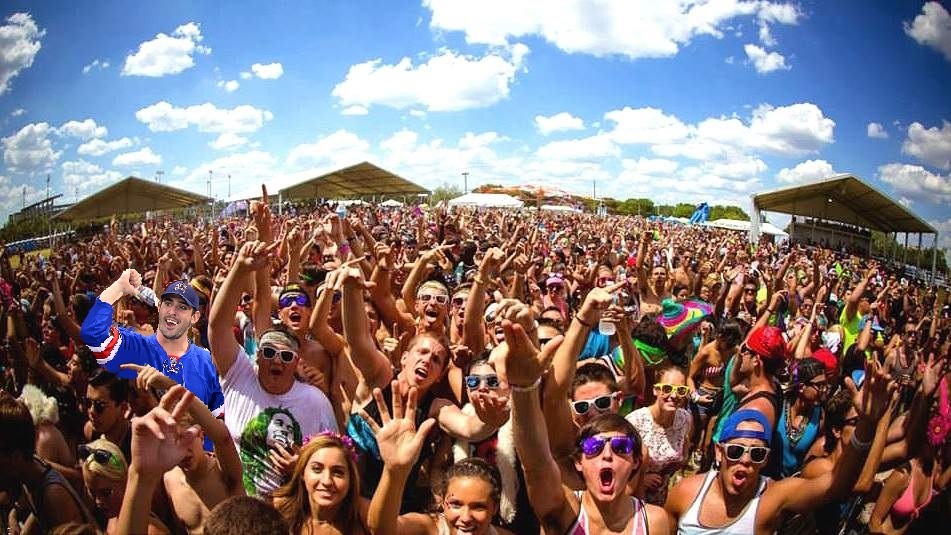 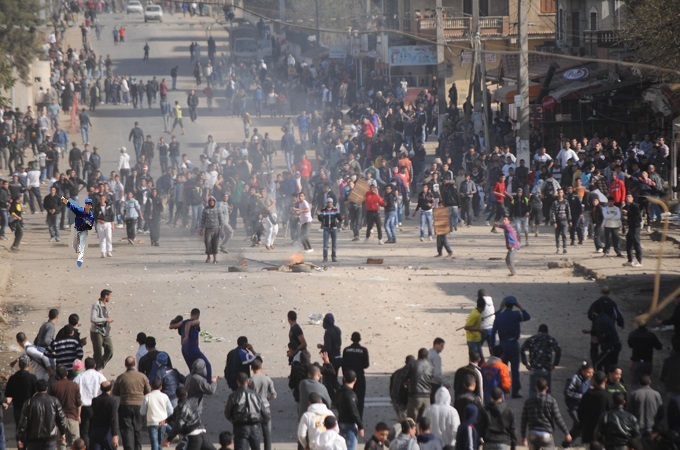 Round 6 (Added 4-29): Matt cools off in a crowded swimming pool in China (or maybe Flushing) 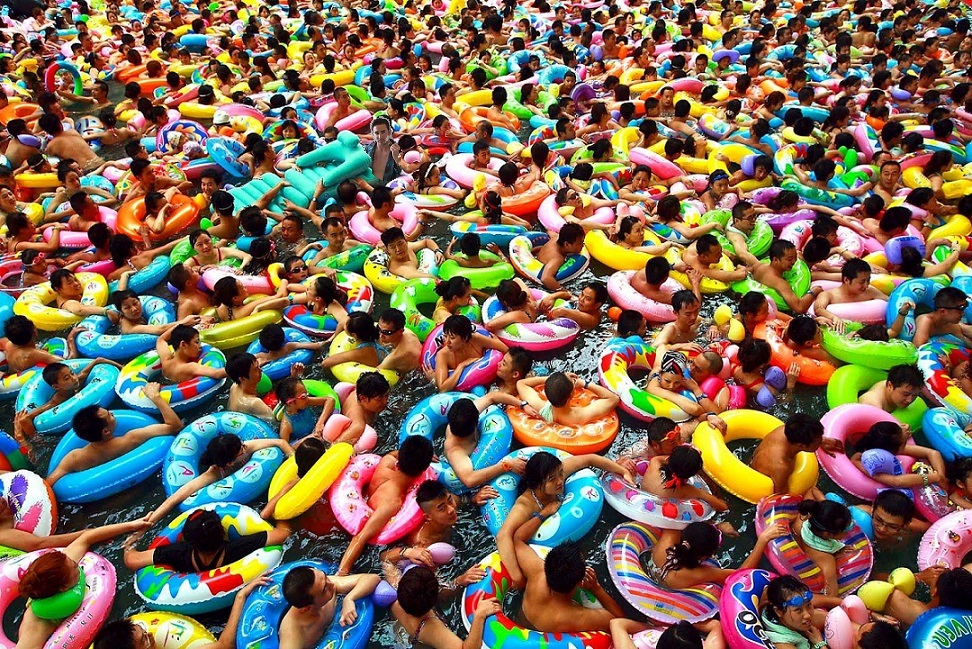 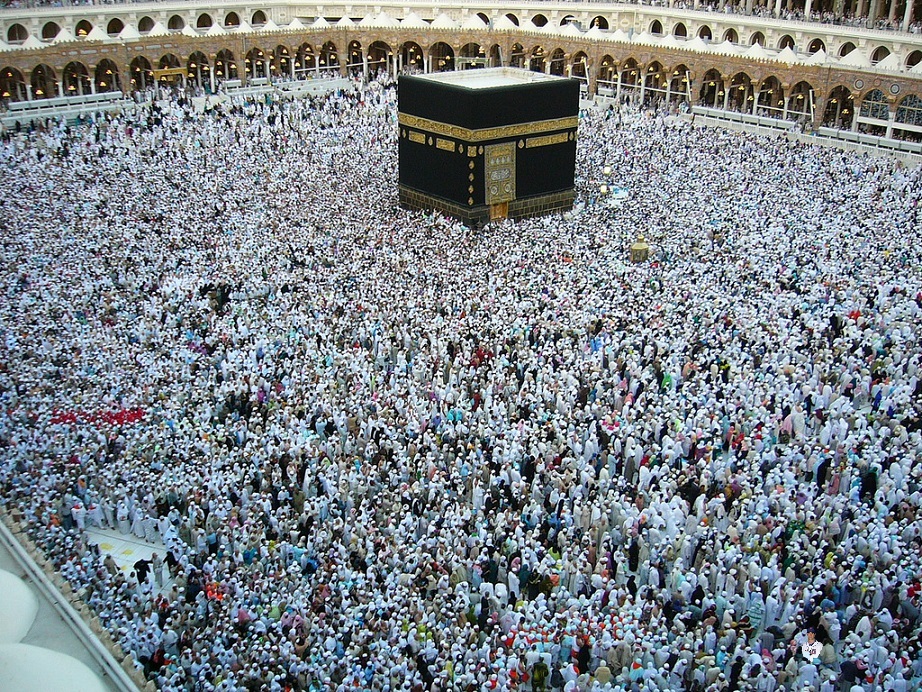 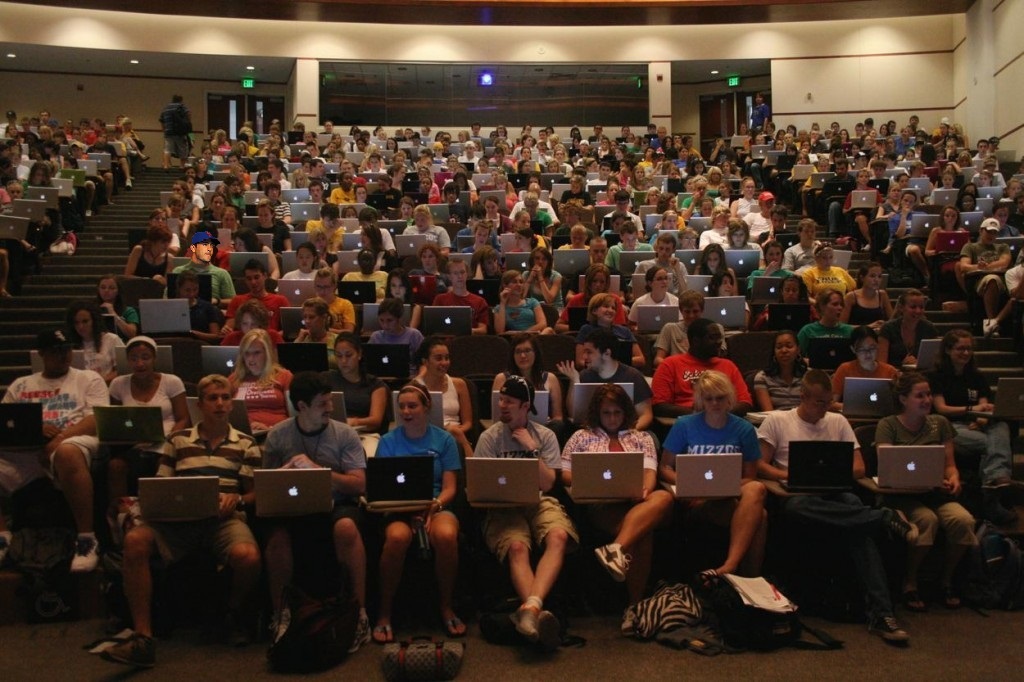 Round 9 (Added 5-1): Matt takes in a street festival in Klaipėda. 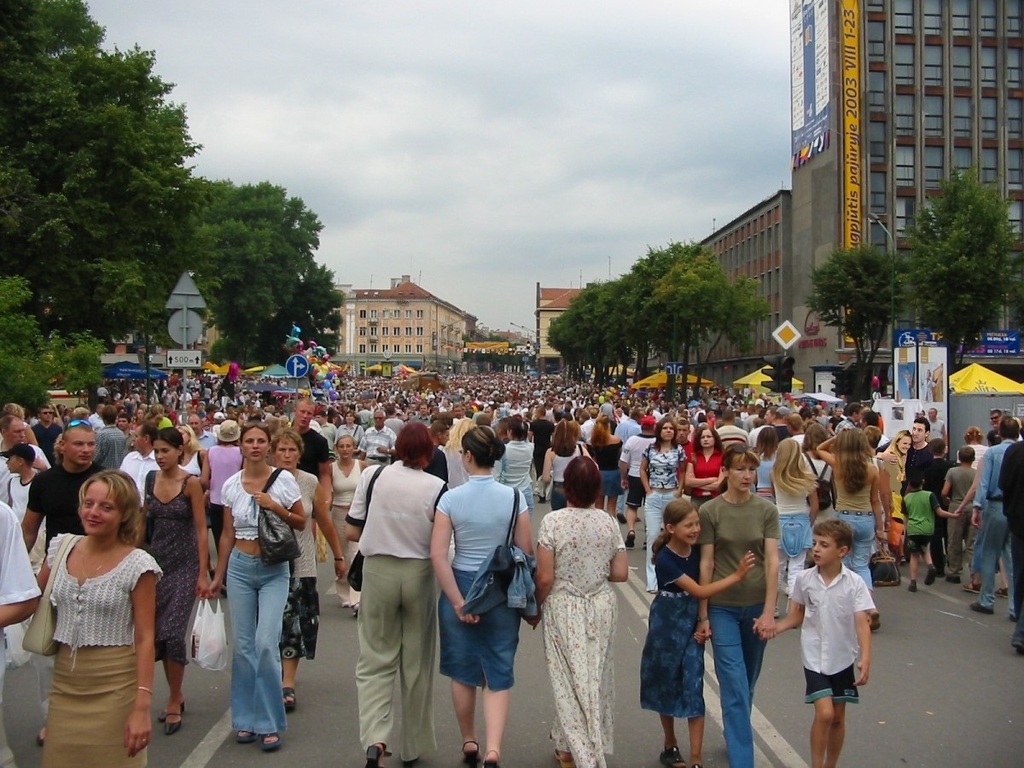 Round 10: Matt where we like him the most (spoiler alert): On the mound at Citifield! 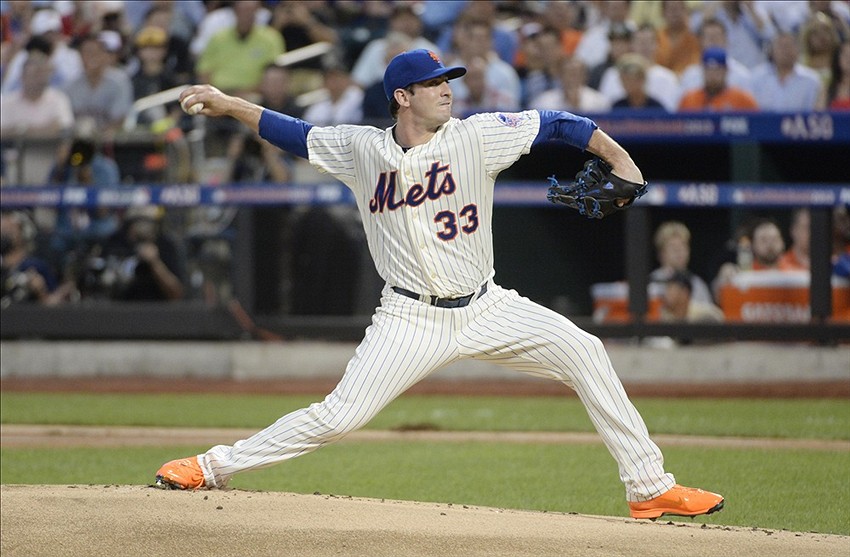 I hope you enjoyed this Mets edition of Where's Waldo. This was designed to be extremely challenging, so if you find Harvey - you should circle him on your computer screen with a Red Sharpie... this way when your friends or family turn on the computer they will be made aware of your elite attention to detail! (sure - you'd also ruin both the game and the computer monitor, but I assure you there is no better way to brag.)