James Loney hit a home run that proved to be the difference in the Mets’ Wild Card-clinching win over the Phillies.

Like several of his teammates, James Loney wasn’t really supposed to be here. If everything had gone as planned for the Mets this year, there’s no guarantee the first baseman would have been plucked from the Padres’ Triple-A affiliate by another team. But he wound up on the Mets, and while he struggled to hit for a big chunk of his tenure with the team, he was wildly successful upon joining the team and helped finish the Mets’ last meaningful regular season game. 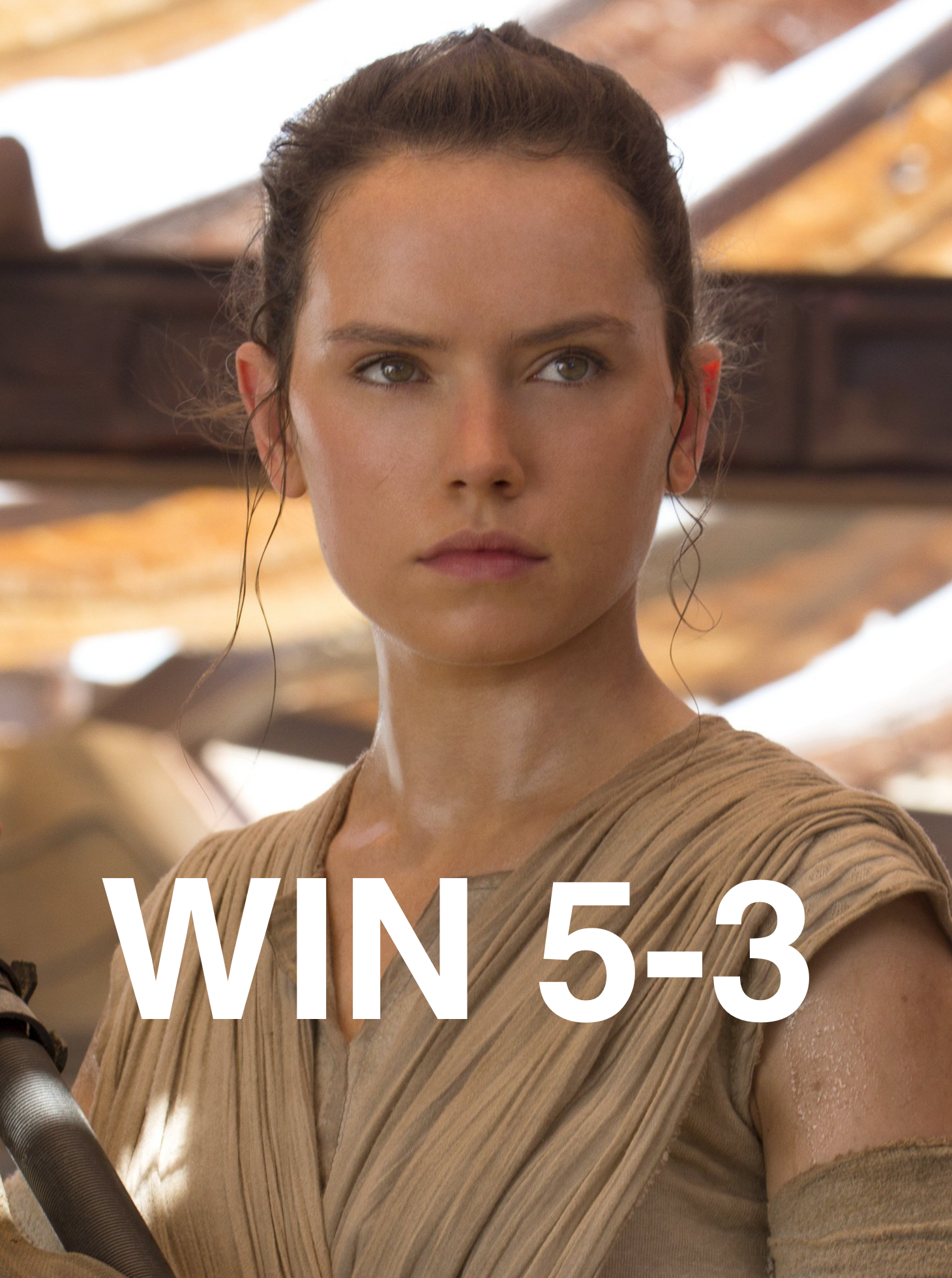 The Mets got on the board first on Saturday afternoon in the top of the fourth inning, after Curtis Granderson doubled and Jay Bruce worked a good at-bat before the Phillies decided it was best to intentionally walk him rather than throw him a pitch with the count full. T.J. Rivera, who seems to have quite a knack for hitting, followed up that free pass with a run-scoring single. While Granderson was clearly supposed to be here, neither Bruce nor Rivera really was. If Michael Conforto’s season had gone as planned, the Mets probably wouldn’t had traded for Bruce, and if Neil Walker hadn’t gone down to back surgery late in the season, Rivera almost certainly wouldn’t have gotten regular playing time at second base.

In the top of the fifth, the Mets scored another run, again with the help of a player who wasn’t supposed to be here. Jose Reyes, who likely wouldn’t have rejoined the Mets if the Rockies hadn’t released him, singled to bring home Travis d’Arnaud.

Bartolo Colon, who like Granderson was very much supposed to be here, threw three perfect innings before the Phillies broke that up with a bunt single in the fourth. He got through that inning without issue, but he gave up a single to Maikel Franco and a no-doubt two-run home run to Ryan Howard that tied the game and will probably be Howard’s last attempt at breaking the Mets’ hearts.

But the Mets didn’t let the game remained tied for long. Granderson singled, his third hit of the day, to lead off the top of the sixth and moved to second on a wild pitch. After the Mets made a couple of outs, Loney came up and did his best impression of Howard, drilling a home run into the right field seats at Citizens Bank Park. He threw in a pretty spectacular bat flip—or bat drop, anyway—as soon as the ball left his bat.

The gave the Mets a 4-2 lead, and officially, it proved to be enough. While Jerry Blevins and Hansel Robles combined for a scoreless sixth inning, though, with Terry Collins having opted for the bullpen over Bartolo Colon, Fernando Salas gave up a solo home run to Darin Ruf in his inning of work in the seventh. Given the relievers who handle the final two innings of games for the mets, that wasn’t all that alarming, but in a ballpark like the one in Philadelphia, there’s always a chance that one wayward pitch will turn into a fly ball that clears a fence.

The Mets didn’t get any insurance in the eighth, but Addison Reed threw a scoreless bottom of that inning. They did get insurance in the top of the ninth, as Asdrubal Cabrera singled home Eric Campbell, who had pinch run for Loney when he led off the frame with a single of his own, to give the Mets a two-run cushion.

As he had done so many times this season, Jeurys Familia finished the game without much issue. He struck out the first two batters he faced—Ryan Howard and Cameron Rupp—before allowing a single. And then he induced a weak line drive to left field, which required Michael Conforto—who was unexpectedly in the game after Yoenis Cepsedes was ejected for arguing a called third strike that ended the top of the inning—to make a sliding catch in left field.

With that, the Mets officially made it to the playoffs. They’ll host either the Giants or Cardinals at Citi Field on Wednesday night. Maybe they’re not supposed to be here, but it’s pretty damn fun that they are.