The Binghamton Mets will host their season opener tonight—weather permitting—against the New Hampshire Fisher Cats. It's the beginning of a four-game series and a seven-game home stand to start a year in which the B-Mets will look to reclaim the championship after bowing out in the first round of last year's playoffs. It will be a tall order given the roster the Mets are sending upstate.

Coming off his third straight playoff appearance, Pedro Lopez returns to manage the B-Mets for his fifth season. Lopez is likely not long for Binghamton. He was rumored to be a candidate to replace Bob Geren as the Mets' bench coach this past offseason and is regarded, at least in these parts, as a possible replacement for Terry Collins in a few years. To learn more about Lopez, I recommend checking out Chris McShane's interview with him from last year.

Robert Gsellman is booked for a return engagement to Binghamton after a so-so 2015 stint. He put up a 3.51 ERA in 16 starts but only managed to strike out 12.7% of the batters he faced. Not developing a solid changeup has contributed to that but it's also a function of becoming predictable with his pitch mix and not relying more on his plus curveball.

Knuckleballer Mickey Jannis joins the B-Mets this season where he'll try to prove that he's more than just a novelty and can consistently retire batters. Logan Taylor is also moving up to Binghamton as he looks to regain the promise he flashed in seven Savannah starts back in 2013. Akeel Morris is nominally a prospect, but I suppose he's worth mentioning as well.

There's really just one reason to be excited about this roster and that's the presence of Dominic Smith. We've discussed how divisive he is ad nauseum, but the fact remains that he is just 20 years old and on the verge of greatness. Well, depending on who you talk to, that is. Anyway, all eyes will be on Smith to see whether or not that latent power manifests into something useful.

Jeff McNeil is the only other position player I'm excited about seeing, and half of my excitement is just to see what he looks like with 35 pounds of additional muscle. He had the space for it, but I'm legitimately curious how that affects the profile because before this he was light-hitting utility infielder who could spot you at short. Power needs to come with the weight if it ends limiting his usefulness in the middle of the field. 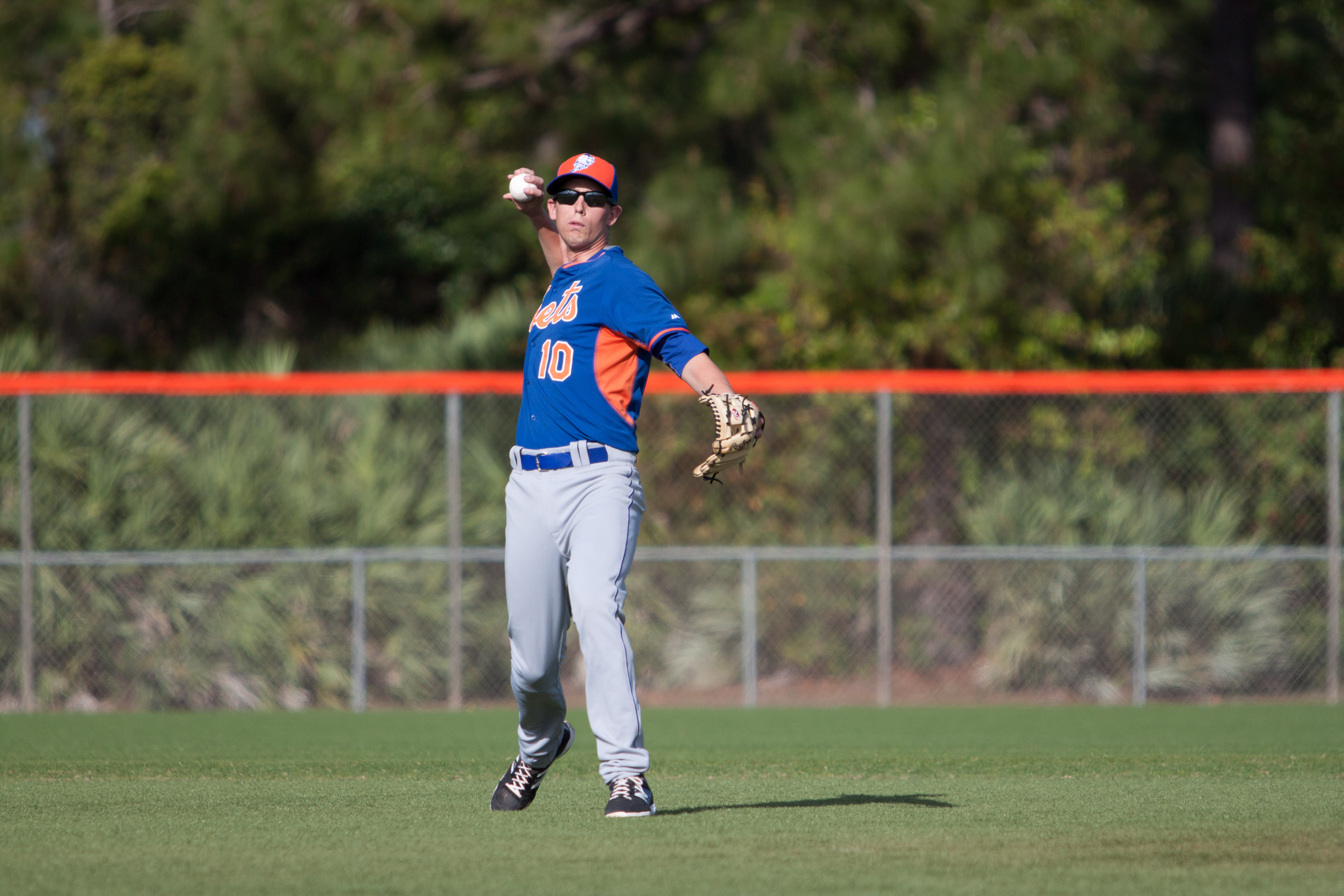 And here he is in spring training this year: 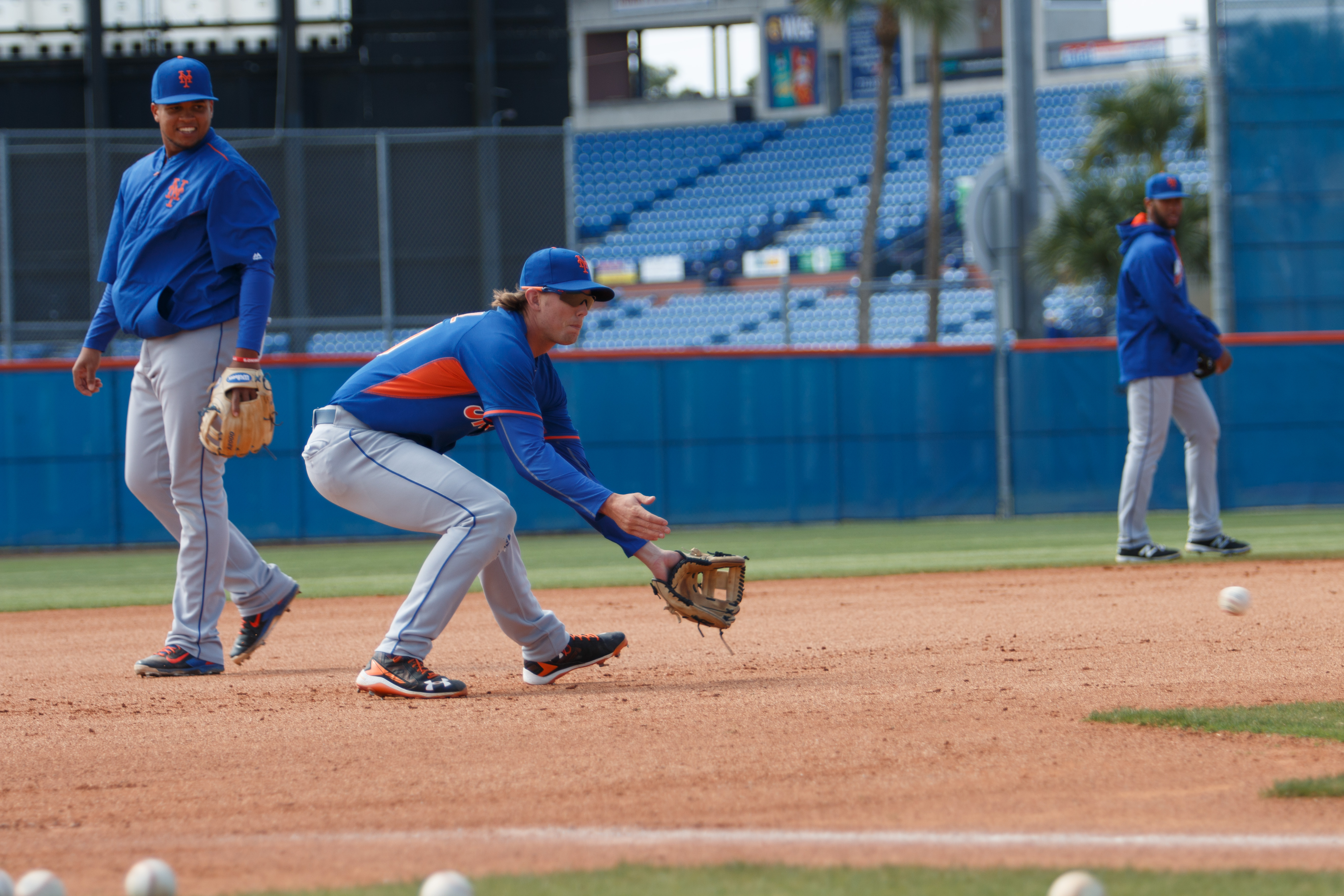 That about does it for exciting new B-Mets, especially since the Mets decided to hold back Amed Rosario in St. Lucie. Binghamton could become an interesting affiliate come mid-summer given the shape of the roster staying behind in Florida. But until then, it's mostly just the guys above.

Below is the full roster. Anyone else you're excited about seeing?