It would take a master optimist (or spin doctor) to draw positives from Friday’s loss to Atlanta.

It doesn’t seem to matter who happens to be in the opposing dugout. When Matt Harvey is on the mound, the Mets don’t score runs. That statement held true Friday night as Harvey and the Mets suffered an ugly 5-1 defeat to the lowly Atlanta Braves, who won comfortably behind 6.2 solid innings from rookie and former Mets prospect John Gant. 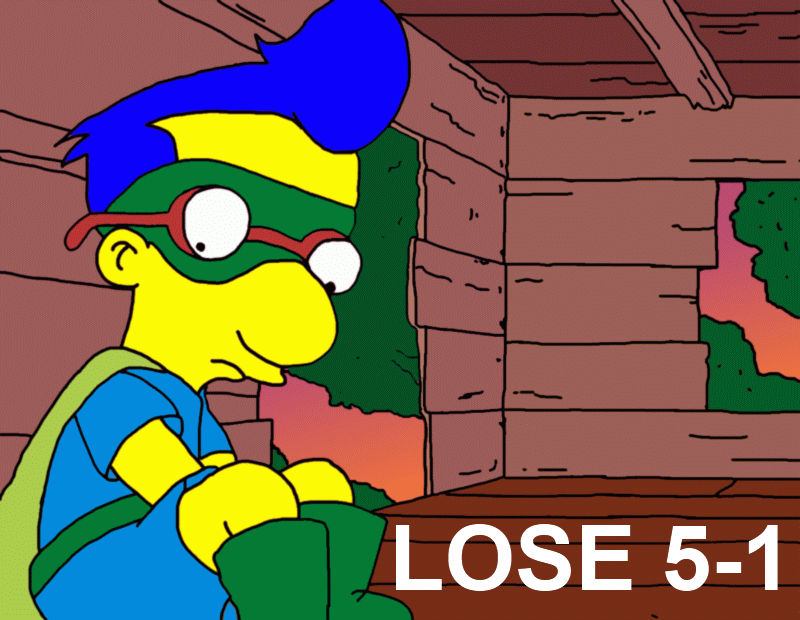 Coming into the weekend series against Atlanta, it looked as if the Mets’ offense had finally gotten on some sort of a roll, scoring a combined 17 runs over the two previous games against the Pittsburgh Pirates. Similarly, Harvey entered the start riding his best stretch of a rocky season thus far, having not allowed more than one run in his previous three starts. That all came to a whimpering halt Friday night in Flushing, as the Mets scattered just six hits and Harvey suffered his ninth loss of the season through just 14 starts.

Things started out promisingly for New York in the first inning. After a perfect six-pitch inning from Harvey, the top of the Mets’ batting order demonstrated a skill that has been notably absent during the first three months of the season, the ability to score without the long ball. A Curtis Granderson leadoff double was followed by a pair of productive ground ball outs from Asdrubal Cabrera and Yoenis Cespedes to drive in Granderson and put the Mets up 1-0. It ended up being the only offense the Mets would muster during the game.

Harvey held the lead for just one inning. With two outs in the top of the third, Ender Inciarte and a red-hot Freddie Freeman hit back-to-back doubles to put the Braves ahead 2-1. Atlanta added a run in both the fourth and fifth innings off Harvey, who left the game without seeing the seventh inning for the twelfth time in 14 tries this year. The four earned runs in 6.0 innings sends Harvey’s ERA to a cringe-worthy 4.76 for the season.

More significantly, the lone run in support of Harvey makes him the second-least-luckiest starter in the National League, having received fewer than 2.5 runs per game from his teammates over his 14 starts. On, the other hand, Gant will be thrilled to have notched his first career win against the team that traded him (and Robert Whalen) to Atlanta last July in exchange for Juan Uribe and Kelly Johnson. In what is another ominous sign for the Mets, Gant is already the fifth rookie starting pitcher to register a win against them this season.

The Mets had one legitimate chance to spark a comeback in the seventh inning when Wilmer Flores stepped up as a pinch hitter with two outs and the bases loaded. He struck out on three pitches and the Mets never threatened again for the remainder of the game. They fall to 36-30 for the season.

On Saturday, Braves starter Aaron Blair will try to become the sixth rookie pitcher this season to beat the Mets, who will have Steven Matz on the hill coming off consecutive losses for the first time in his career. While another defeat to the 21-46 Braves seems unlikely, they have shown that they are indeed capable of scoring multiple runs. The Mets, especially after Friday’s game, can’t boast that too proudly.