Mets vs. Diamondbacks Recap: No manna in this desert

Share All sharing options for: Mets vs. Diamondbacks Recap: No manna in this desert

The Mets did not reward the fans who stayed up late to watch them play in the desert last night, as they dropped the series opener to the Diamondbacks 10-6 at Chase Field. Despite winning their first back-to-back games since Independence Day over the weekend, the team struggled mightily last night. 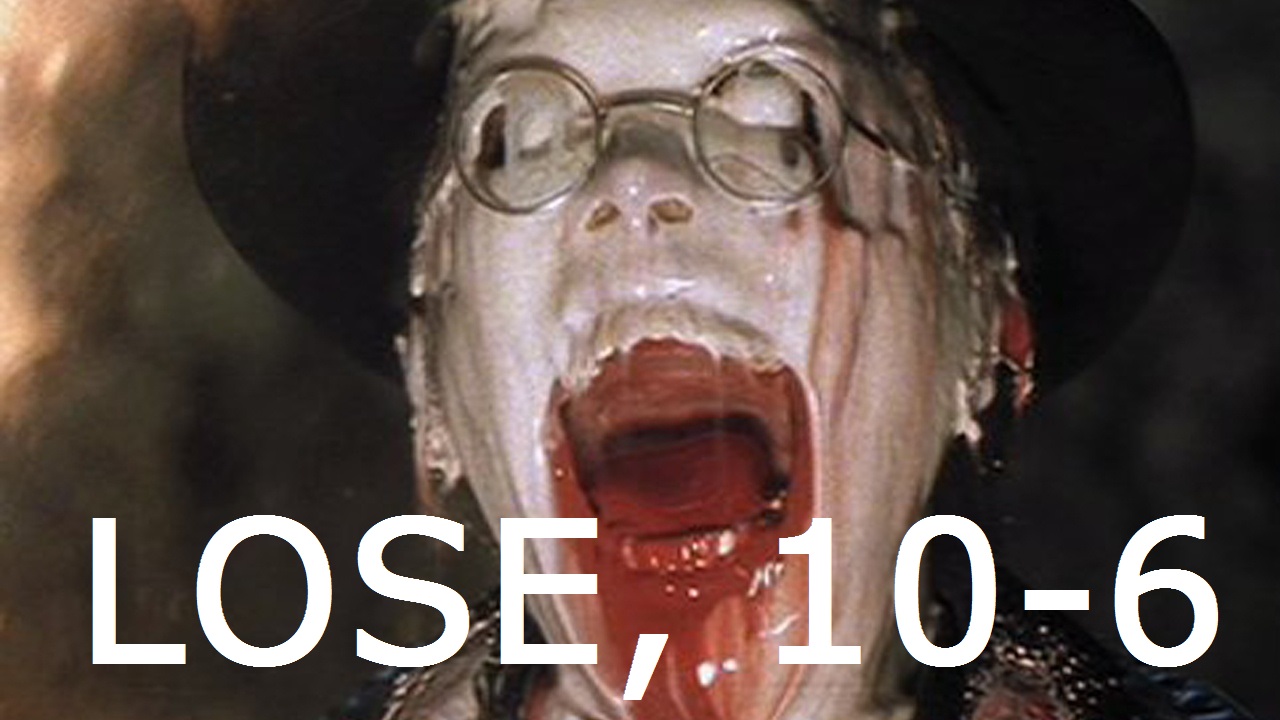 The majority of those struggles came from the pitching staff, specifically Bartolo Colon. Colon has been pretty great as of late, but he gave up rope after rope to the D-Backs. Arizona starter Robbie Ray even got in on the action, smacking a double off the right-field wall against Colon. He gave up eight extra-base hits all told, including a triple to Paul Goldschmidt, who was a home run shy of the cycle.

Colon only went four innings, giving up five runs—only two of them earned, as three unearned runs started the scoring for Arizona—walking two, and striking out only one. He was relieved by Erik Goeddel, Seth Lugo, and Hansel Robles, all of whom gave up runs, as well.

The Mets did manage to score six runs of their own, including a run apiece on singles by Jose Reyes singles in the third and fourth innings, but the story of the night, offensively, was the men left on base early in the game. The Mets stranded nine men on base and wasted a couple of first-and-second, no-out or bases-loaded, one-out scenarios. Even in the seventh, when the Mets scored three runs, they did so in laughably productive ways: a bases loaded walk and two sacrifice flies.

Neil Walker provided a little bit of hope in the ninth when he socked a solo home run, but it was too little, too late for the Mets.

Tonight, Noah Syndergaard faces off against Braden Shipley, and the Mets hope to even the series. 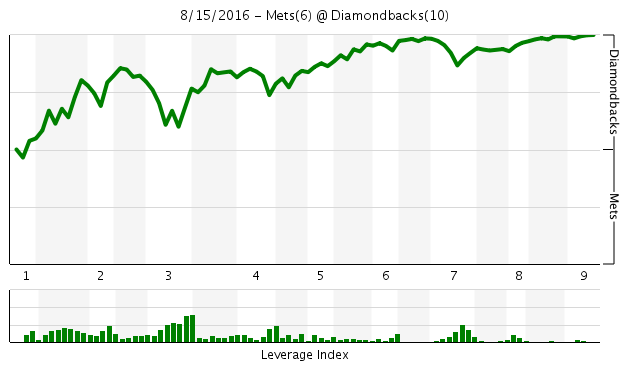